(Bloomberg) — Huawei Technologies Co., the telecom giant at the center of U.S.-China tensions, said it has “sufficient” inventory for its communications equipment business while it seeks out supplies of smartphone chips that have been cut off by a Trump administration ban. Load Error The company has enough supplies to […]

(Bloomberg) — Huawei Technologies Co., the telecom giant at the center of U.S.-China tensions, said it has “sufficient” inventory for its communications equipment business while it seeks out supplies of smartphone chips that have been cut off by a Trump administration ban.

The company has enough supplies to keep its enterprise and carrier units afloat and it’s developing new consumer devices to offset the hit to its smartphone business, Guo Ping, Huawei’s rotating chairman, told reporters in Shanghai on Wednesday. It’s still evaluating the impact of the U.S. blacklist, which has greatly limited American suppliers’ businesses, Guo added, saying Huawei is still willing to buy from those firms.

A White House ban on companies providing American technology to Huawei came into effect last week, cutting off the foreign-made semiconductors, software and other materials that are key to powering its mobile phones and 5G base stations. While suppliers including Qualcomm Inc. have applied for licenses to continue shipping to the Chinese company, it’s unclear whether the U.S. Commerce Department will issue the permits necessary. The company has been a key target in the U.S. campaign against China’s tech ascendancy, which President Donald Trump has been ratcheting up as the November elections approach.

“The U.S. ban brings tremendous trouble in operation and production,” Guo said. Huawei will provide full support to its supply chain, including in areas like talent, technology and standards, to help navigate the current restrictions, he added.

Huawei is also under siege elsewhere. Japan and Australia have joined in the U.S.-led boycott, while the U.K. will prohibit its telecom operators from buying the company’s equipment starting next year. Chief Financial Officer Meng Wanzhou remains under house arrest in Canada and is fighting a U.S. extradition request on alleged trade-sanctions violations.

Read more: How Huawei Landed at the Center of Global Tech Tussle: QuickTake


Huawei’s first-half revenue grew 13% to 454 billion yuan ($67 billion) despite the global backlash, the company said in July. Profit for the six months to June jumped nearly 20% to about 41.8 billion yuan, Bloomberg calculations show. Its enterprise business — including cloud, routers and other IT services — accounted for less than 10% of revenue during the period, while its carriers unit made up slightly over a third.

Over half of Huawei’s sales came from its consumer business, which is now being threatened by the U.S. ban. Consumer group chief Richard Yu admitted at an event earlier this month that curbs on chip supplies have impacted smartphone shipments, which were 105 million units in the first half of 2020 after reaching 240 million in 2019.


Guo’s comments on Wednesday suggested the company may be holding out hope that the situation could improve after the U.S. elections.

“As Alexandre Dumas said, all human wisdom is summed up in these two words: wait and hope,” he said, quoting from The Count of Monte Cristo, the 19th century novel about the eponymous count who eventually gets revenge against those who conspired against him. “Survival is the key.”

US Navy wants to create a ‘hardware factory’

Sat Sep 26 , 2020
WASHINGTON — A new request for information from the U.S. Navy outlines the service’s interest in launching a “hardware factory and hardware pipeline” to keep its fleet computing platforms up-to-date. According to an Aug. 25 request posted by the Naval Sea Systems Command (NAVSEA), the sea service wants the factory […] 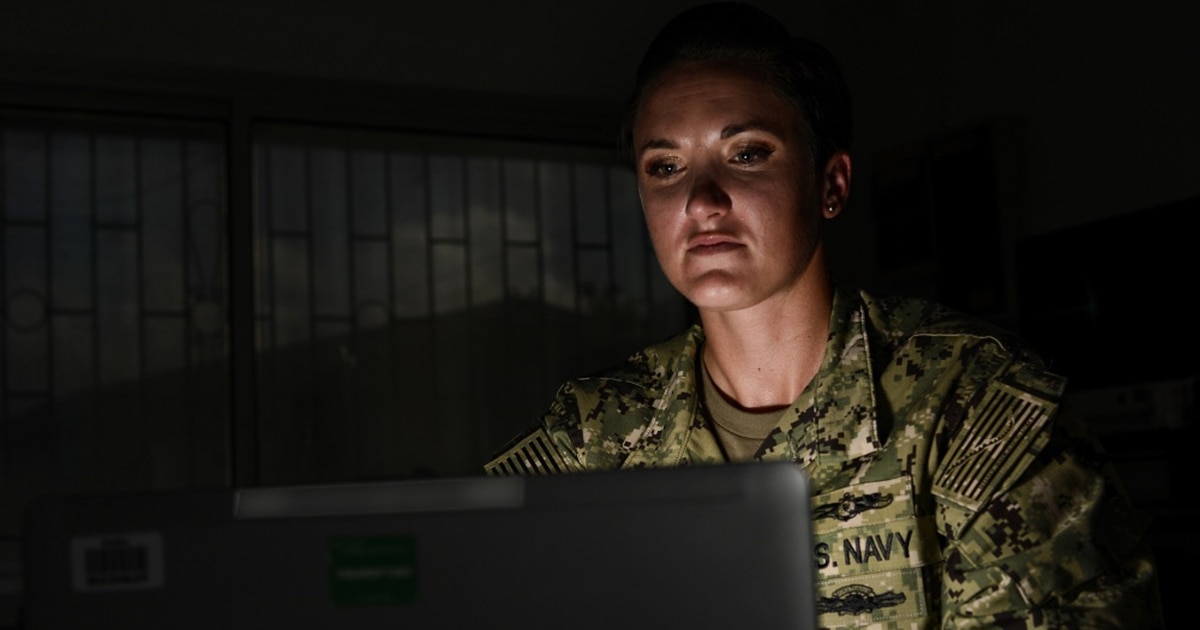