Huawei smartphone business has been at the hub of controversies since the beginning of last year. After the initial U.S. ban, the Chinese manufacturer had to cope with poor sales outside China. However, it appears that its sales in China rose sharply and this did not affect the company’s overall […]

Huawei smartphone business has been at the hub of controversies since the beginning of last year. After the initial U.S. ban, the Chinese manufacturer had to cope with poor sales outside China. However, it appears that its sales in China rose sharply and this did not affect the company’s overall performance. In fact, the company surpassed Samsung ain June and July this year to become the largest smartphone brand globally. However, in a bid to ground Huawei, the U.S. government again strengthened the ban. As things stand now, no company that uses American technology can work for Huawei without permission from the U.S. 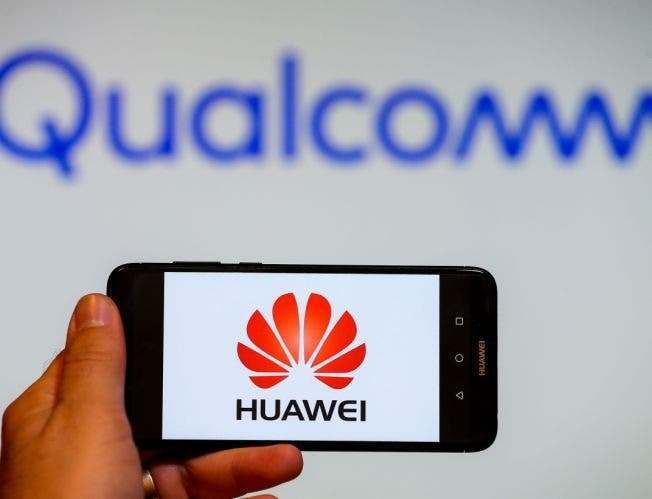 The target of the latest ban is the Taiwanese manufacturing giant, TSMC. This company is in charge of Huawei’s Kirin chips. Without Kirin chips, Huawei can not release flagship smartphones. Although it has a couple of options, they will need the permission of the American government. Huawei smartphone business is now gradually going down. The first proof of this is coming out of Bangladesh.

Huawei is reducing the number of employees in its smartphone business operations department in Bangladesh. The company announced the news earlier this week, saying that 7 of the 8 employees in the department have been laid off.

These employees have been directly supervising Huawei’s smartphone and other equipment business in the region at Huawei’s Bangladesh headquarters. The only employee left will now coordinate Huawei’s equipment business across the country. According to reports, this process of downsizing and layoffs in the region began as early as November 2019. Huawei has a distributor, Smart Technologies, which is leading its sales, marketing, and business operations.

In addition, several executives were promoted, while others were appointed by contract. An executive of Smart Technologies said that they will still carry out sales, marketing, and business of Huawei smartphones and other products. However, employees from Huawei will coordinate operations. Another executive of Huawei’s Bangladesh division said that these changes will not affect customer service.

As of now, there is no hope that the ban on Huawei will go away anytime soon. ost likely, things will drag on until after the U.S. presidential elections in November. Even if Joe Biden wins, he is still not a very big fan of Chinese manufacturers. However, it is most likely that negotiations with a Biden-led government will be much easier than with the present administration.

Thu Oct 8 , 2020
Various brands like Unique Gadget, Genuine, ARHUB, and so on are available at a discount on Flipkart. 63% Off On Unique Gadget Mp3 Player Sunglasses Goggles with Bluetooth Connectivity Flipkart is offering some massive discounts on smart glasses. For instance, you can get 63% off on Unique Gadget smart glass […]