A deep appreciation for a photographic collection recounting Israel’s early years pushed Ben Peter to try to restore The Photo House, his grandparents’ Tel Aviv storefront with an archive of some one million photos taken in pre-state Israel. Now a costly relocation back to its original 1936 site, coupled with […]

A deep appreciation for a photographic collection recounting Israel’s early years pushed Ben Peter to try to restore The Photo House, his grandparents’ Tel Aviv storefront with an archive of some one million photos taken in pre-state Israel.

Now a costly relocation back to its original 1936 site, coupled with the coronavirus pandemic, have pushed this historic business to the edge, and Peter is looking for financial help to restore the family business.

“When I look at my grandfather’s collection, I think of a man who left his family in Europe and came to a place because of an idea and documented all things that interested him,” said Peter.

Photographer Rudy Weissenstein, Peter’s grandfather, captured thousands of personal moments with his camera — including a famous photo of his wife, Miriam Weissenstein, descending through the air in what resembles a seated yoga pose — and major events, such as the signing of the Israeli declaration of independence. 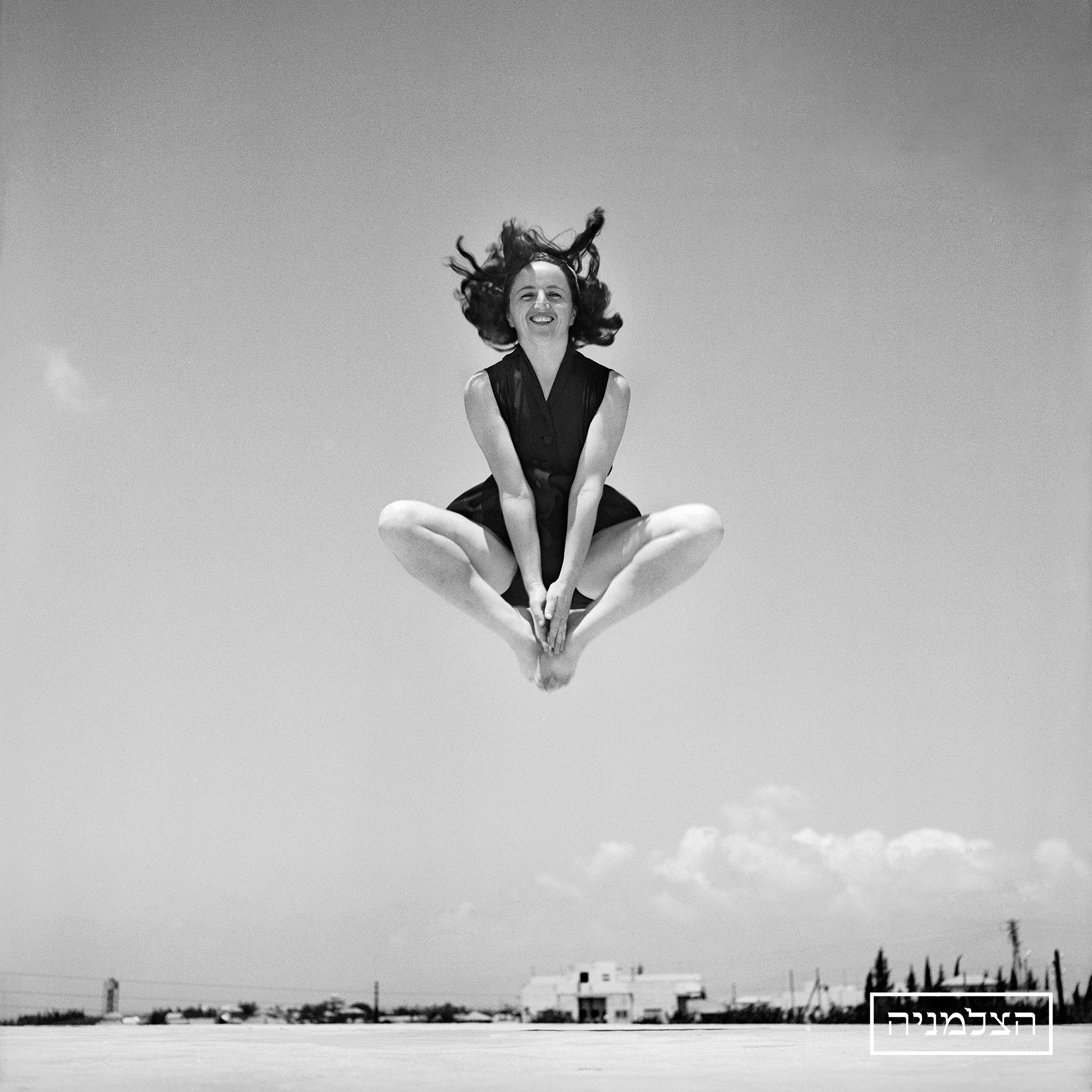 “It’s amazing for me to… see all these people in their small moments, and not to erase this but to protect it as is,” said Peter.

Peter didn’t always think of his grandparents’ business that way.

His love and need for stronger ties with his maternal grandmother first brought Peter to the shop when he was 26 and emerging from the painful depths of a familial tragedy.

Peter’s father murdered his mother and then committed suicide. His grandmother was wracked with grief and anger but still running the store, hoping there would be a third generation to take over the business. His grandfather had died 11 years earlier. 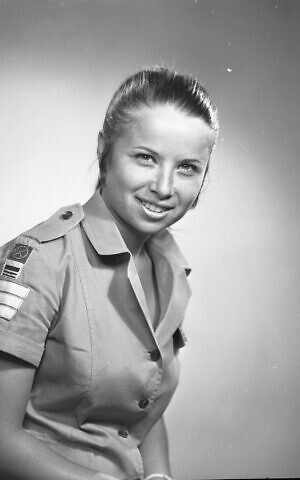 Peter’s mother, Michal, had been helping her mother run the store, and they had written to collectors and museums asking them to buy the collection, some one million valuable negatives recounting Israeli history. When several possibilities fell through, the mother-daughter pair put together an exhibit of the store’s archives for Tel Aviv’s 100th birthday.

“All of Tel Aviv came to see this exhibit and my mother and grandmother did this together,” said Peter.

Less than a year later, Peter’s parents were both dead and he began to visit his grandmother in the store, continuing what his mother began.

The store was “fine as it was,” said Peter. “It looked like a store that no one would ever walk into. It was old fashioned.”

He brought a computer to the store, digitizing the archives and organizing the collection, and discovered that this dusty family business was more interesting to him than he’d previously thought. It also reconnected him to his grandmother.

“My connection to my grandmother was tied to the loss of my mother and we two found each other,” said Peter. “We became friends and partners. We were together all the time.”

Their pair was examined in depth in the award-winning 2011 documentary “Life in the Stills” by Tamar Tal, produced by the Heymann Brothers production team, which shows them struggling to save the store due to the construction of a luxury residential tower and attempting to define their own relationship in the wake of their joint tragedy. 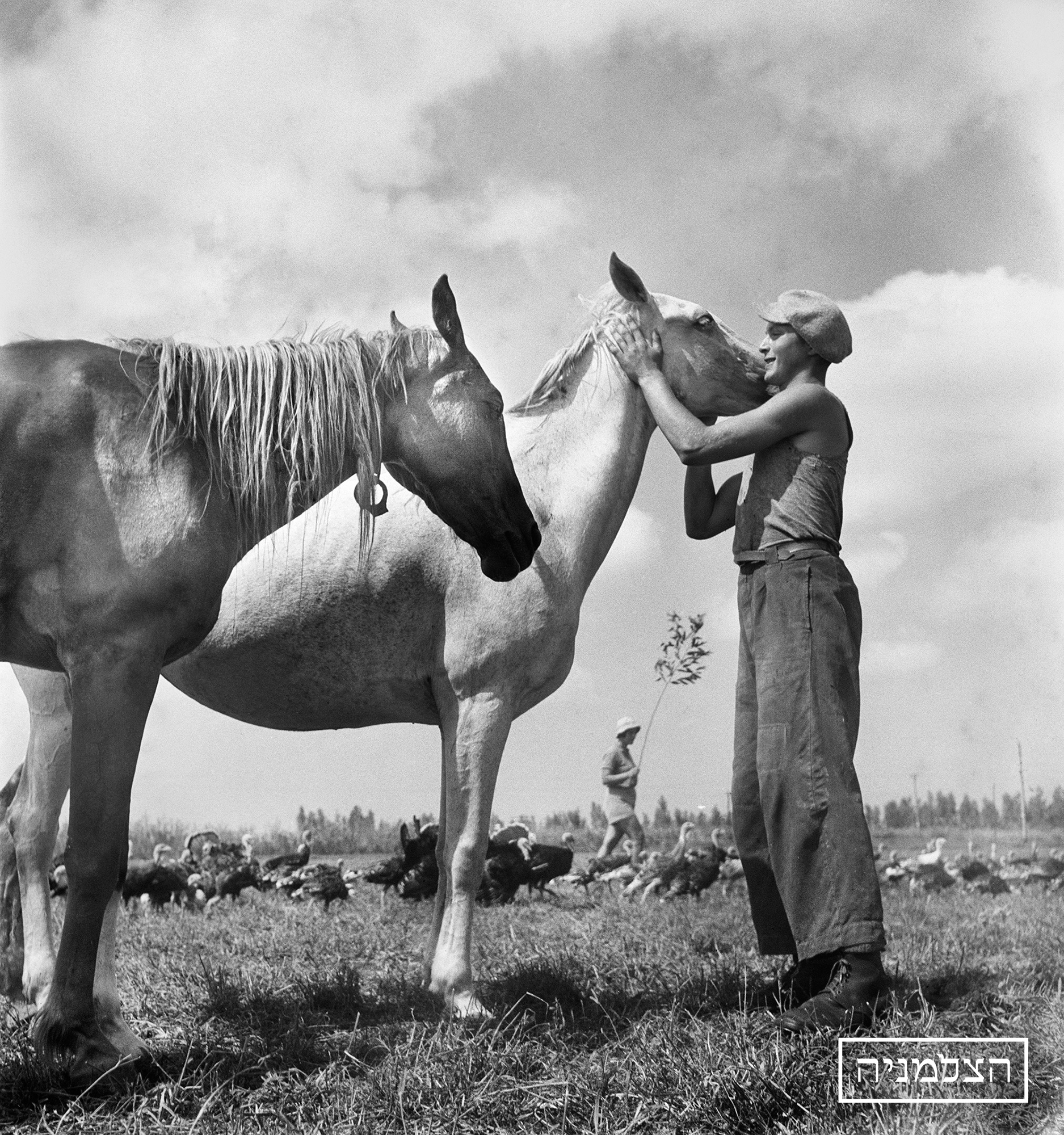 In the film, Peter is already a part of The Photo House and a daily presence in his elderly grandmother’s life, working side by side with her in the shop and eating soup with her in her apartment. He convinced her to travel to Frankfurt with him for an exhibit, napped by her side and pushed her wheelchair.

She died in 2011 at age 98, just after the store had been evicted by the city and moved to its temporary location.

While they clashed about certain changes to the store, their personalities melded, said Peter, who displays a caring, respectful and loving attitude to his grandmother in the film. It’s clear they were good friends.

“We barely fought and if we did, we made up immediately,” he said.

Of Weissenstein’s seven grandchildren, Peter was the only one interested in The Photo House, and he told her he would take care of it and dedicate his life to it.

“She knew I would worry about it and make it mine,” he said. “This is my work, like anyone with work that’s close to their heart.” 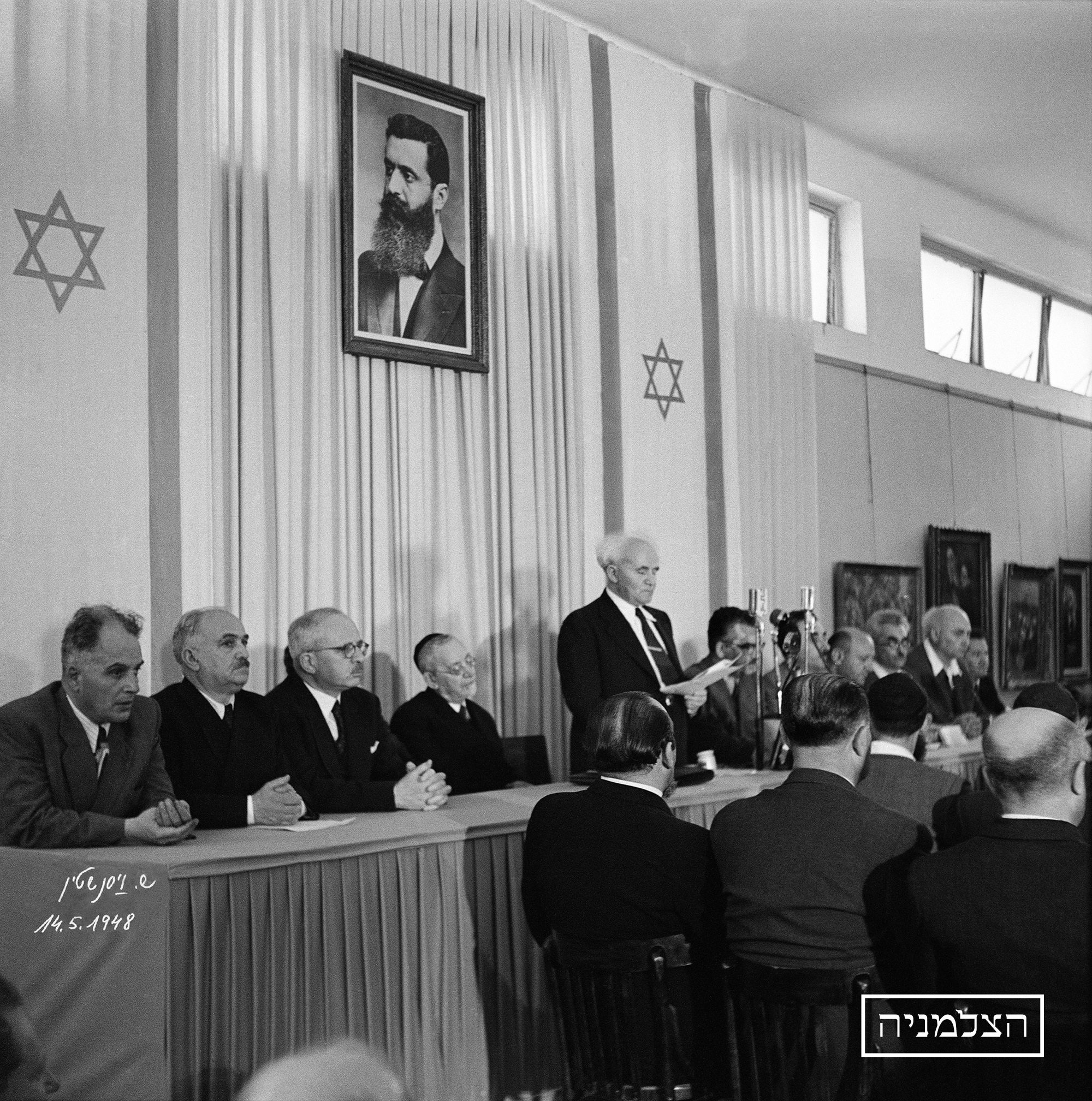 He wanted to bring the studio back to life in its original location, with plans for exhibits and merchandise. He also wanted to create a place where people could have formal photographs taken, and a gallery with lectures and workshops hosting other photographers, carrying on the work that the original Photo House had done.

“It’s a kind of celebration all the time of photos,” said Peter. “It could be digital or physical or big or small, our goal is to publish the photos and have people recognize them and get excited.”

The move back to the original site took place this spring, ten years after the displacement. 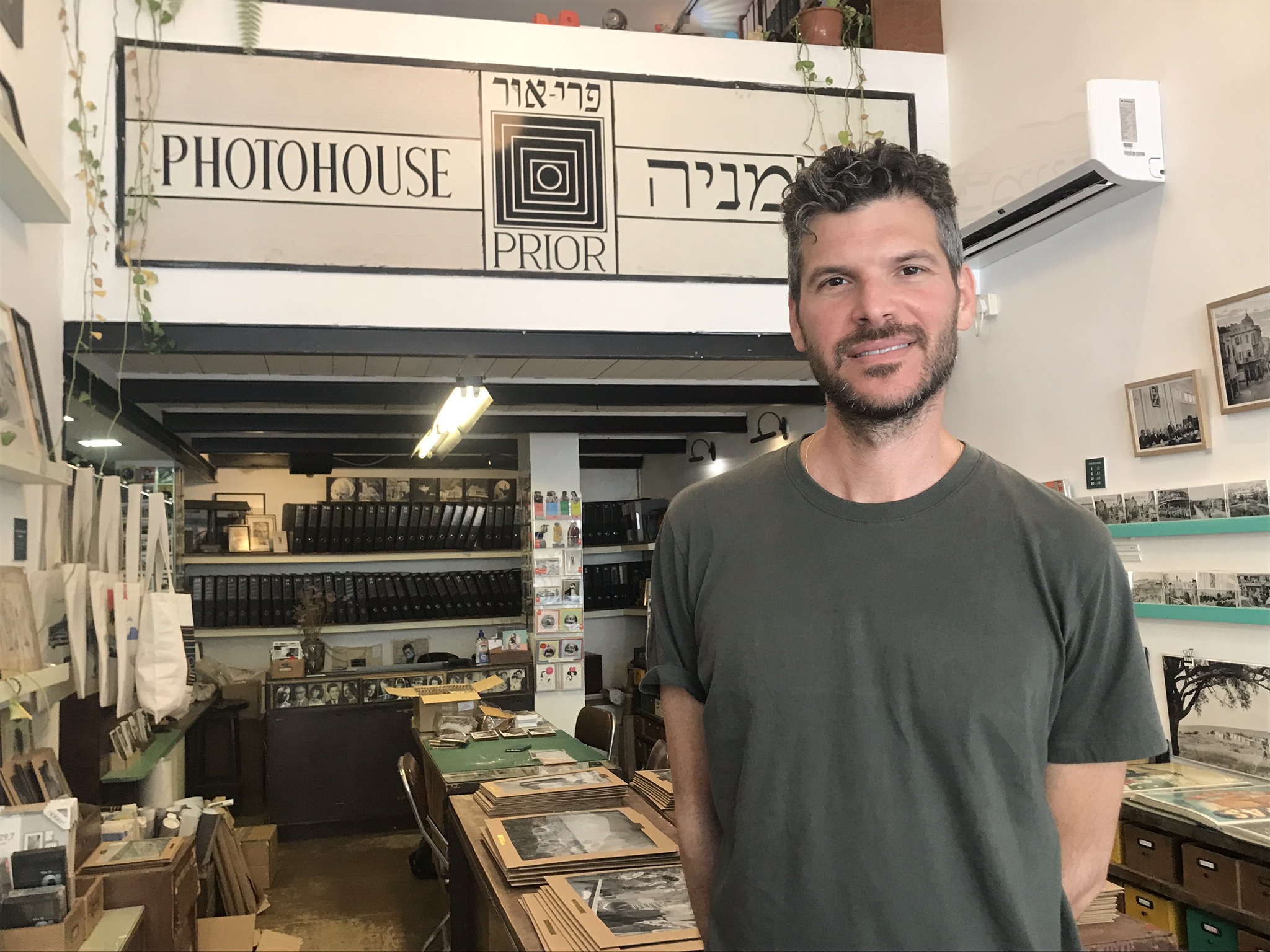 Now, however, Peter is short on funds and set up a Headstart crowdfunding campaign to raise NIS 300,000 by September 18 in order to complete the necessary renovations and plans.

“It’s a responsibility for me to carry on this nostalgic and visual experience,” said Peter.  “We’re giving a home to this, that’s our agenda.”