Indonesia has passed a wide-ranging bill that will weaken environmental protections and workers’ rights in an attempt to boost investment, a move condemned as a “tragic miscalculation” that could lead to “uncontrolled deforestation”. Groups representing millions of workers said they would strike on Tuesday in response to protest against the […]

Indonesia has passed a wide-ranging bill that will weaken environmental protections and workers’ rights in an attempt to boost investment, a move condemned as a “tragic miscalculation” that could lead to “uncontrolled deforestation”.

Groups representing millions of workers said they would strike on Tuesday in response to protest against the bill, which will amend about 1,200 provisions in 79 existing laws after it was pushed through parliament with unprecedented speed. Police said that a permit for the protest had not been approved, due to the coronavirus pandemic.

The bill has also been criticised by both environmental experts and some of the world’s biggest investors, who expressed concern over its impact on the country’s tropical forests. A group of 35 investors – including Aviva Investors, Legal & General Investment Management and the Church of England Pensions Board – said they feared the changes would “risk contravening international best practice standards”.

© Photograph: Fajrin Raharjo/AFP/Getty Images
Workers in Tangerang, Indonesia protest against the new labour laws, which they believe will deprive them of their rights.


The government argues that the bill will make the country more attractive to investors at a time when the economy is reeling from the impact of Covid-19. Millions of people have lost their jobs as a result of the virus, which has infected more than 300,000 people and claimed 11,253 lives.

Officials believe the changes will help Indonesia attract companies that are relocating from China. OCBC Bank economist Wellian Wiranto said that, overall, “the passage of the bill should be seen as a positive development”, but he added that the impact would take time to filter through.

According to a draft version of the bill, mandatory paid leave for childbirth, weddings, baptism and bereavement will be scrapped, as will menstrual leave for women. Work overtime will be increased to four hours a day, and mandatory severance benefits paid by employers will be reduced, from 32 times monthly wages, to 19 times monthly wages. The state will also pay six months worth of wages to the person concerned.

Regulatory hurdles designed to protect the environment will also be reduced, with only high-risk investments required to obtain a permit or carry out an environmental impact assessment prior to beginning operations. Though permits are normally granted by local authorities, central government will gain the power to take over this process in some cases.

Restrictions placed on foreign participation in some sectors will be eased, and the government will set up a land bank and manage this to acquire land for public interest and redistribute the land.

Phelim Kine, senior campaigns director with the environmental group Mighty Earth, said the Indonesian parliament had made “a ruinous false choice between environmental sustainability and economic growth” and that the bill would legitimise “uncontrolled deforestation as an engine for a so-called pro-investment job creation policy.”

Critics say the rushed manner in which the legislation has quickly passed through parliament meant there was little time for scrutiny, and that the government has failed to consult experts. On Monday, thousands of workers were reportedly stopped by police from demonstrating at Indonesia’s parliament building in Jakarta.

Asfinawati, the chairwoman of Indonesian Legal Aid Foundation, accused parliament of ignoring the will of the people. “It’s obvious that there is a large protest from various sectors such as labour, indigenous community, students, farmers, women groups, and many others – but [the government] keeps going. It’s tone-deaf,” said Asfinawati.

She added that, in 1997, a previous attempt to undermine workers’ rights was met with large protests. “Eventually, the government and parliament agreed not to apply it. So it’s a matter of the political will of [president Joko Widodo’s] administration and the parliament to decide whether to apply it.”

Rallies held against the bill have been relatively small, though Asfinawati and others have said they will continue demonstrations.

“We will continue to strike nationwide,” Nining Elitos, chairwoman of the labour group Kasbi told Reuters. Ahmad Jumali, chairman of the Tanggerang chapter of the Federation of Metal Workers, also said workers planned to shut down production to protest the law. 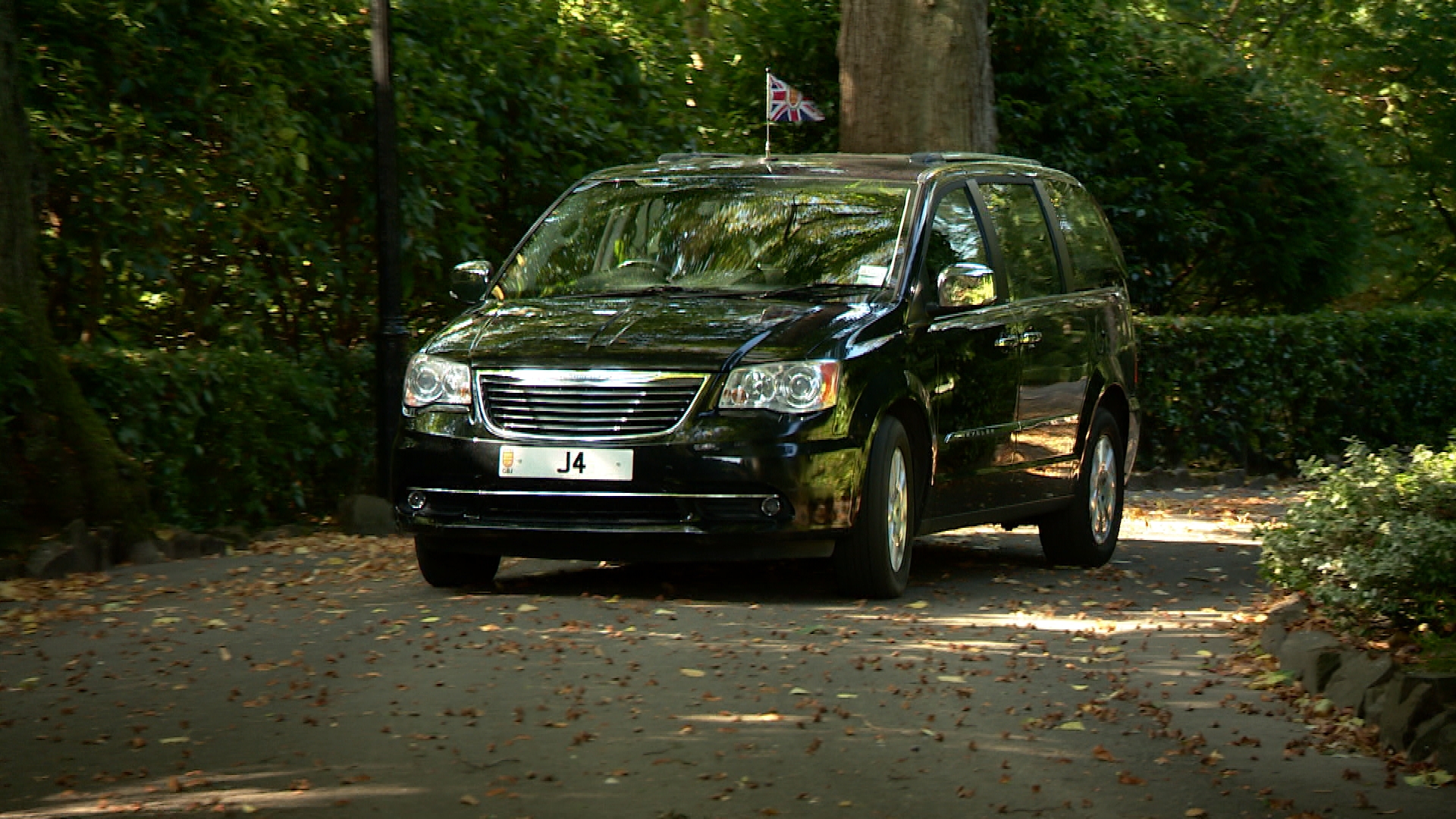