Apple CEO Tim Cook According to renowned tech industry insiders, Apple is gearing up for another big hardware event next month. Based on the company’s recent earnings call, an executive pointed out a delay of several weeks for its 2020 smartphone lineup. This apparently supported speculation that production issues due […]

According to renowned tech industry insiders, Apple is gearing up for another big hardware event next month. Based on the company’s recent earnings call, an executive pointed out a delay of several weeks for its 2020 smartphone lineup. This apparently supported speculation that production issues due to the pandemic have pushed it to postpone the iPhone 12 launch to October. Meanwhile, a series of leaks have hinted at the likelihood of the entry-level model being called the iPhone 12 Mini.

For a while now, sources have suggested that the four models will be named the iPhone 12, iPhone 12 Max, iPhone 12 Pro, and iPhone 12 Pro Max. However, after some insiders somehow accessed renders and images of protective cases from third-party accessory manufacturers, the basic variant was labelled as iPhone 12 Mini. The latest information was reported by TechRadar wherein a Twitter user posted images of appears to be stickers from the packaging of silicone cases for the handsets.

@duanrui shared images of three stickers which are designed for the iPhone 12 Mini, iPhone 12/12 Pro, and iPhone 12 Pro Max. The top was marked 5.4, which appears to denote the display size. Meanwhile, the second and third ones that follow were each indicated as 6.1 and 6.7, respectively. Nevertheless, tech pundits urge people to take it with a pinch of salt given the one who shared the photos is not particularly well-known.

On the other hand, Apple has already used the “Mini” identifier in the past with products such as the iPad Mini and Mac Mini. This implies that the iPhone 12 Mini could be an accurate name for the basic model. Although the iPhone 12 and iPhone 12 Pro might have the same form factor and display size, the latter would likely sport high-end cameras with a LiDAR sensor and a higher refresh rate.

Apple CEO Tim Cook announced updated versions of the Apple Watch and iPad at a livestreamed event, but the new iPhones are expected to be unveiled next month following pandemic-related delays Photo: Apple Inc. / Handout


Still, until Apple makes the official announcement, everything that has been leaked so far remains speculation. Another rumour about the iPhone 12 Mini, iPhone 12, iPhone 12 Pro, and iPhone 12 Pro Max that might be true after all is the contents of the box. The company already confirmed its commitment to reduce its environmental impact by shipping the Apple Watch Series 6 and Apple Watch SE without a power adapter in the box. This suggests that the upcoming handsets might no longer include the EarPods as well as the charging brick. 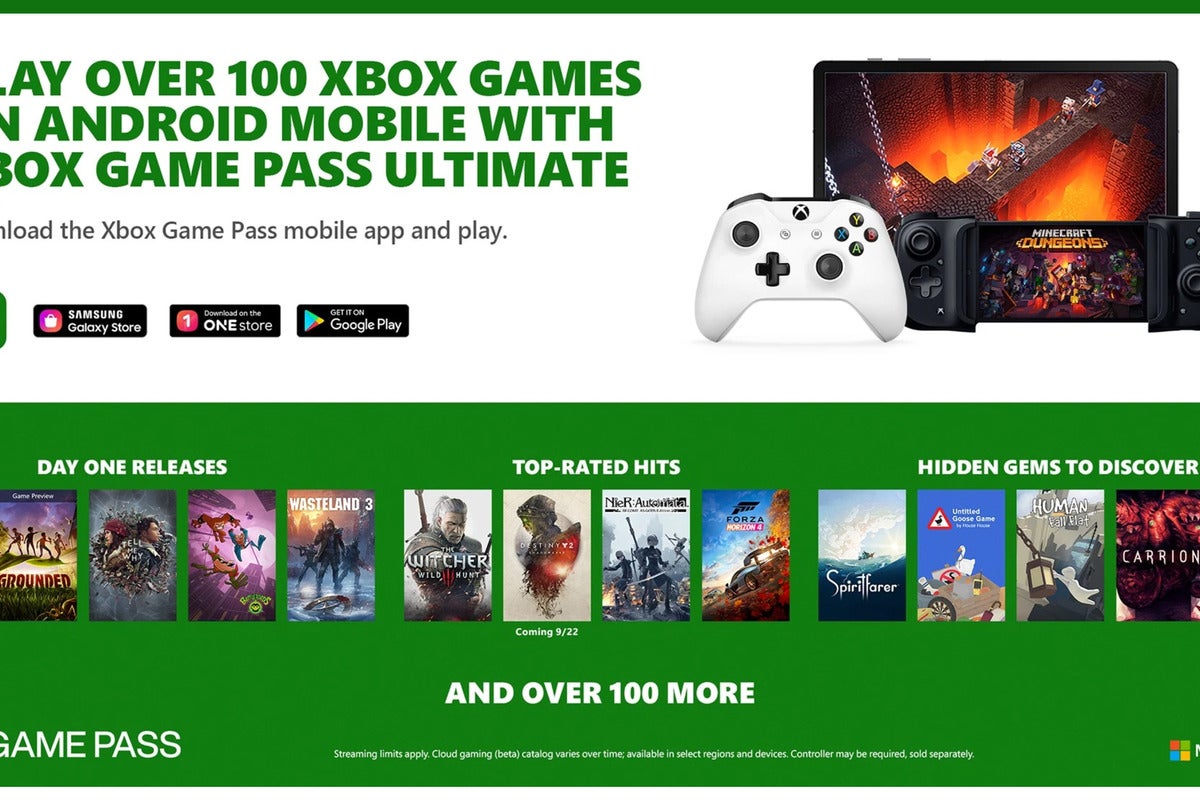