iST takes early action to target non-terrestrial communication technologies beyond 5G to open a pathway to space communication for the Taiwan industry As 5G services began to roll out around the globe in 2019, 5G communication is poised to expand into commercial applications with unprecedented development potential compared to prior […]

As 5G services began to roll out around the globe in 2019, 5G communication is poised to expand into commercial applications with unprecedented development potential compared to prior generations of mobile communication technologies including 2G, 3G and 4G. While the market is paying close attention to 5G, the industry has started to undertake post-5G and 6G planning. Satellite communication is set to play an indispensable role in communication technologies beyond 5G. In particular, low Earth orbit (LEO) satellites show the most promising potential as means for non-terrestrial communication which will fill the gaps in the coverage by ground network infrastructures.

As such, countries around the world are scrambling to establish leadership in space communication technologies. Playing a pivotal role in the global high-tech scene, Taiwan is also engaging efforts across the industry, government and academia for the country’s space communication initiative, with the National Space Organization being a pioneer. iST is working with the National Space Organization to leverage its expertise accumulated through its long-term devotion into semiconductor testing to help Taiwan-based firms tap next-generation opportunities.

According to Allan Tseng, iST’s assistant vice president, wireless signals are transmitted over networks formed of base stations connected by cables for all generations of communication technologies up till 5G. Deployment of such infrastructure is costly and subject to terrain influences, which has hindered widespread network coverage for all generations of communication technologies. For example, 4G broadband networks remain unavailable to 4 billion out of the world’s total 7.8 billion population today. However, from a “glass half full” perspective, a technology capable of addressing these challenges will embrace explosive business opportunities. From the looks of current developments, making use of satellites orbiting the Earth in space is certainly a viable option.

Space communication replaces base stations with satellites, through which signals can be transmitted without the costs of physical cables and network rollout. Furthermore, the top-down transmission from a single satellite can cover a much larger area than a base station. Not only can the quantity of base stations be significantly reduced but remote regions where it is cost-ineffective to build base stations will also be able to enjoy broadband wireless access.

Space communication actually costs much less than what most people would expect, noted Tseng. Based on the distance from the Earth, satellites are categorized into geosynchronous orbit (GSO) satellites, medium Earth orbit (MEO) satellites and low Earth orbit (LEO) satellites. Among them, LEO satellites enable low latency and they can be launched on a low altitude rocket. These features allow them to be favored by the telecommunication industry and their applications to enter commercialization.

A growing number of firms are engaging in space communication technology development. The most aggressive among them is SpaceX, which started a project in 2019 to eventually launch 12,000 satellites. Amazon and Facebook are also actively joining the game. These efforts will accelerate the maturity of satellite communication technologies and their time-to-market.

Taiwan will not stand on the sidelines and let the opportunities pass. Taiwan’s Executive Yuan has approved the third phase of the Long-term National Space Technology Development Program, the goal of which is to launch ten satellites by 2028. iST and the National Space Organization entered into a Memorandum of Understanding (MOU) agreement in March 2020, wherein iST will leverage its 26 years of experience in semiconductor testing to help Taiwan-based firms test and validate their electronics components to ensure reliable system operation in space.

Tseng highlighted two challenges that electronics equipment needs to overcome in order to operate in space. The first is the issue of heat dissipation in a vacuum environment. The second is how to protect electronics equipment from high levels of radiation. Aerospace industries in the U.S. and Europe have long established histories and highly developed expertise. NASA and ESA have instituted standards for components used in aerospace systems, 99% of which are covered by iST’s test procedures so now radiation is the missing piece.

Radiation technology has mainly been used in the healthcare sector. With Taiwan’s leadership in the global medical technology scene and robust research energy, iST is working with National Tsing Hua University, Linkou Chang Gung Memorial Hospital, Chang Gung University, Chung-Shan Institute Of Science And Technology Nuclear Research Institute and Academia Sinica through assistance from the National Space Organization to tackle the radiation challenge. According to Tseng, it has been a common practice among international communities to drive aerospace technology advances through partnerships with the private sector. For example, during the Cold War, the U.S. government began to adopt COTS products, which are items available in the commercial marketplace that are considered suitable for use in military or aerospace systems after being ruggedized. The bill of material (BOM) lists detailing the components of such systems become the secrets to the nations’ and the corporations’ competitive power. The goal that iST hopes to achieve through its collaborations with the institutions is to help Taiwan-based firms build their own BOM lists and secure their tickets to space communication.

To build such BOM lists to completion requires help from professional organizations specializing in different fields. As part of the initiative, a number of organizations formed an alliance to promote space-level radioactivity resistance testing in Taiwan. iST will lead the efforts in integrating cross-party resources and serve as a starting point where firms can seek help. When approached by firms needing assistance, iST will first clarify the issue at hand and then resort to proper organizations in the alliance for a solution. Tseng believes the alliance will make up for deficiencies in Taiwan’s aerospace development resulting from limitations in the past while picking up the pace to embrace tremendous space communication opportunities. 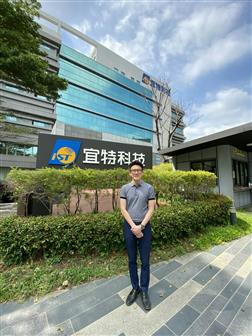 According to Allan Tseng, iST’s assistant vice president, iST will work with the National Space Organization and an alliance of institutions to help Taiwan-based firms make a smooth expansion into space communication, which is poised to become the dominating trend in the post-5G era.

DIGITIMES’ editorial team was not involved in the creation or production of this content. Companies looking to contribute commercial news or press releases are welcome to contact us.

Sat Oct 10 , 2020
Fire doors James Moore Fire Door Safety Week was first launched in 2013, in response to a legacy of fire door neglect. It returns once more for its seventh year in 2020, highlighting research undertaken into the state of fire door maintenance, inspection and replacements across local authority owned and […] 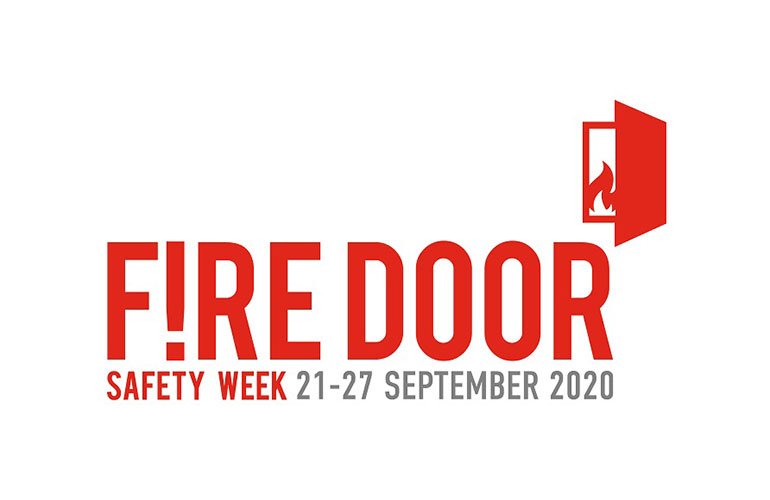