It’s time for the Duke football team to win a game against an opponent with a shaky standing.

Duke and David Cutcliffe need a win against Syracuse.

Duke and David Cutcliffe needed a win against Syracuse last year but lost 49-6 on its home turf.

Will this season be different in the Carrier Dome?

The only two times the Blue Devils made the trip to upstate New York, both resulted in victories, but one of those wins came in 1938 and the other in 2014.

Despite having a win on its resume, Syracuse is a team very much like Duke in the fact that the program is very inconsistent, plays half of a game good enough to win, but then falls apart late.

That idea was on display in the Orange’s opening day loss to the North Carolina Tar Heels and Week 2 loss against the Pittsburgh Panthers, but Dino Babers’ team finally put it all together against the Georgia Tech Yellow Jackets two weeks ago.

As for Duke, the offense finally started to move the ball with some consistency late in Saturday’s loss to Virginia Tech, but a gassed defense could not come up with the big stop Chase Brice and the offense needed.

The key for the Blue Devils is to sustain drives and keep its own defense off the field because the unit has played well early in games this season. But the ineptitude of the offense has forced the defense to be out on the field too much and break down as the game gets late and opponents pull away.

It seems like this game will either go one of two ways.

Duke and Syracuse will be in a shootout from the start with both offenses going up and down the field, and it will be up to the defense to come up with a stop to win the game. Or it will be a boring game in which a special teams or defensive score will be the difference.

I’m going with the former over the latter.

If Duke cannot win this game, then when will it win an ACC game this season? It’s tough to find one on the schedule. 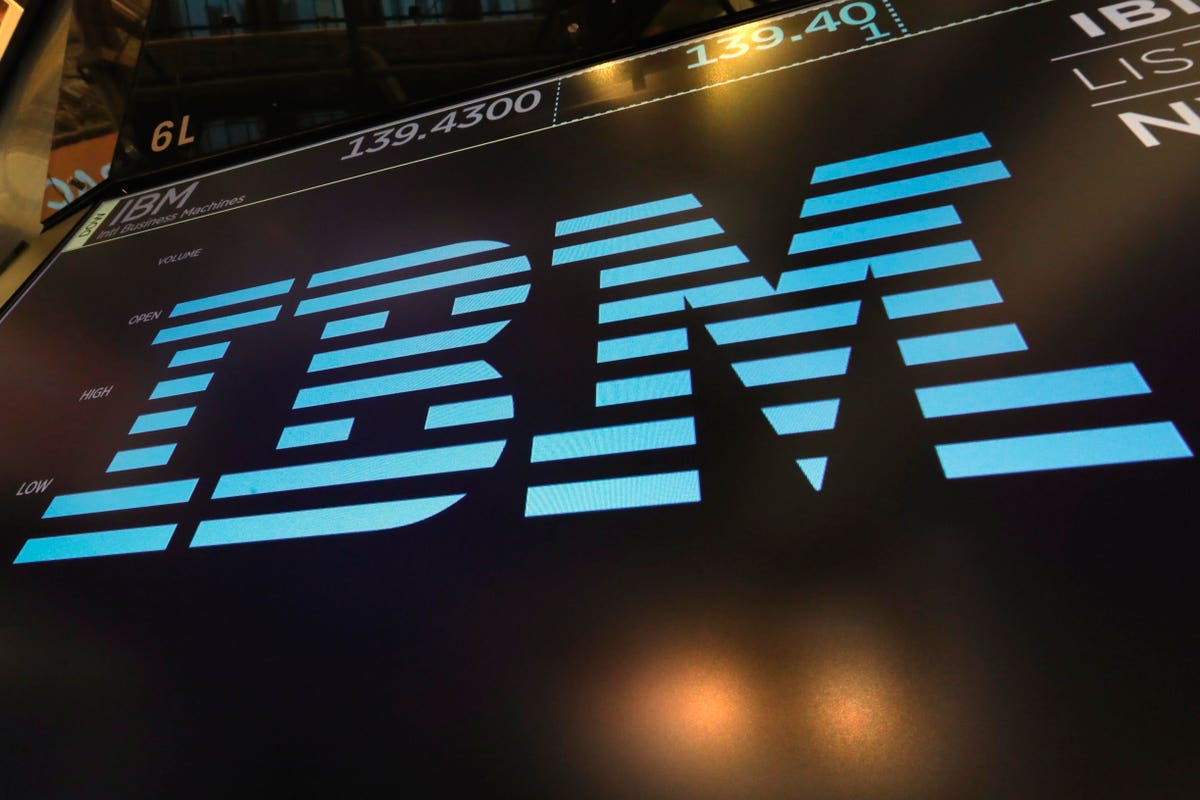