Although absentee voting is heavy in South Mississippi ahead of the Nov. 3 general election, voters in Jackson County are being handed ballots without color photos of a proposed state flag they are being asked to approve or reject. Instead, Circuit Clerk Randy Carney has posted a photo of […]

Although absentee voting is heavy in South Mississippi ahead of the Nov. 3 general election, voters in Jackson County are being handed ballots without color photos of a proposed state flag they are being asked to approve or reject.

Instead, Circuit Clerk Randy Carney has posted a photo of the flag in each of the 12 voting booths he has set up at the county courthouse in Pascagoula.

A color photo of the proposed flag is supposed to be on the ballot.

“The ballots were supposed to be shipped today and we should have them Monday,” Glaskox said. “We don’t have anybody local that prints ballots. They’re in Jackson.”

The flag vote is one of a number of measures on ballots statewide, along with the presidential election and the race for U.S. senator between incumbent Republican Cindy Hyde-Smith, Democrat Mike Espy and Libertarian Jimmy L. Edwards.

The Secretary of State’s Office set a deadline of Sept. 2 for a state flag commission to choose a new design for a state flag so the picture could be included on the ballot. If voters approve, the new flag will replace the state flag that featured a Confederate battle emblem, which the Legislature voted in June to retire.

The ballots are composed through the statewide election management system. Ladner said Harrison County started working on its ballots Sept. 10 and is able to print its own ballots.

She said ballots with color photos of the flag were ready when absentee voting started Sept. 21.

Jackson County can’t print its own ballots and instead orders them from a printer. Glaskox said he has been training poll workers all week and was not in his office to check the dates when the Election Commission composed its ballots and got them approved.

The ballots are coming

He said he believes proofs were sent back to the printer for printing on Wednesday. An error had to be corrected after the first set of proofs arrived, he said, and all five election commissioners had to review and sign off on the final version.

Carney said his office is already working 10 to 12 hours a day for elections and will put in the hours needed to get ballots with color photos of the flag in the mail to absentee voters.

“If he (Glaskox) gets the ballot by Monday, I feel certain we’ll have all these mail-outs done by Friday,” Carney said. “My staff is dedicated. We want to make sure everybody receives their ballot in plenty of time to vote.”

Voters 65 or older are eligible to vote by absentee ballot, as are college students or workers out of town, anyone who is temporarily or personally disabled and, for this election, anyone under physician-ordered quarantine, or caring for a dependent under quarantine, because of COVID-19.

Coming soon: a Ring camera for your car and Ring drone for your home

Sat Sep 26 , 2020
At its annual Alexa event Thursday, Amazon launched a series of new Ring security products that look to expand its line of cameras to your car and even the airspace above your head. Say hello to the Ring Car Alarm, Ring Car Cam, and Ring Always Home Cam. Due to arrive […] 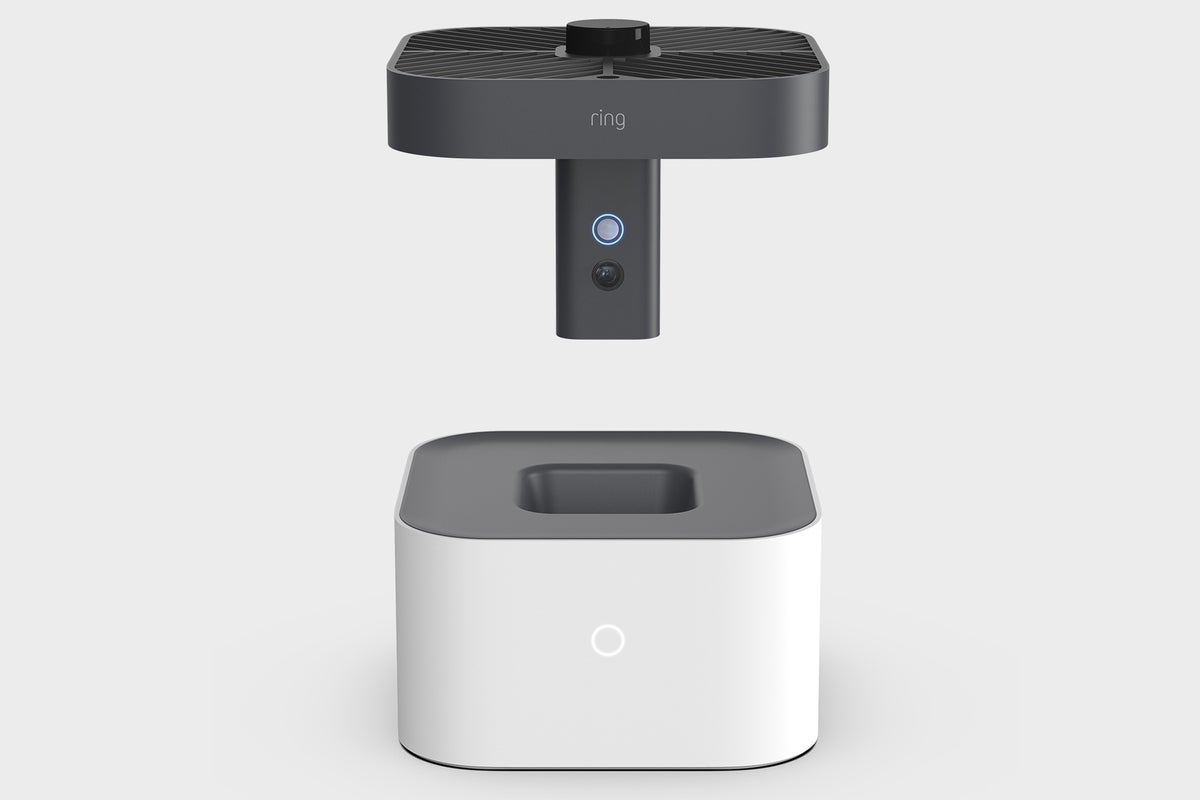