Nature, a Japanese hardware startup that focuses on IoT home devices, announced the launch of Remo 3, its home appliance smart remote, in the United States and Canada today. Priced at $129, the Bluetooth-enabled Remo 3 allows people to control with their smartphones or smart speakers multiple appliances that use […]

Nature, a Japanese hardware startup that focuses on IoT home devices, announced the launch of Remo 3, its home appliance smart remote, in the United States and Canada today. Priced at $129, the Bluetooth-enabled Remo 3 allows people to control with their smartphones or smart speakers multiple appliances that use an infrared remote, including air conditioners, TVs, robot vacuum cleaners and fans.

Nature claims that its Remo series is Japan’s top smart remote, with more than 200,000 units sold so far. The Remo 3, designed to be mounted on a wall, also has sensors for temperature, humidity, lighting and movement, allowing users to create customized settings for when they want devices to turn on or shut off. Remo 3’s app also has a GPS location feature, so appliances can turn on automatically as users get closer to their homes.

As COVID-19 forces people to spend more time at home than usual, many are embarking on home improvement projects.

Even though people may be reluctant to purchase new appliances because of the economic downturn, relatively inexpensive products like the Remo 3 may still attract buyers because it can help reduce energy consumed by devices they already own. The Remo 3 also adds another layer of functionality to smart speakers and before the pandemic, global smart speaker sales hit a record high last year, with 146.9 million units shipped. The Remo 3 is compatible with Amazon smart speakers like the Echo Dot, as well as Google Home and Apple HomePod speakers.

Nature founder and chief executive Haruumi Shiode told TechCrunch that Nature conducted a pilot with Kansai Electric, one of the largest utility providers in Japan, to prove that it can lower the amount of electricity used by air conditioners. He added that the pandemic actually accelerated sales of Nature Remo devices in Japan and prompted the company’s decision to launch in the U.S.

The COVID-19 pandemic made mass-producing the Remo 3 more challenging because Nature’s team was no longer able to make monthly trips to Shenzhen, Shiode said. But the Remo 3 is the sixth product Nature has launched so far, so it was able to figure out how to work with factories remotely on production and quality assurance.

“I read that since the pandemic started, 70% of Americans are tackling home improvement projects,” Shiode added. “Similarly, people around the world have been looking for ways to make their shelter-in-place less mundane and more convenient. With the Nature Remo 3, we hope to offer the same convenience and efficiencies to the American market as we have in Japan.”

These Are The Smart Appliances Washington, DC Homeowners Need

Thu Sep 24 , 2020
This post is sponsored and contributed by a Patch Brand Partner. The views expressed in this post are the author’s own. See why smart kitchen appliances are trending in our area. (Shutterstock) Homeowners in Washington, DC, were among those to respond to a recent HomeAdvisor survey about smart home preferences. […] 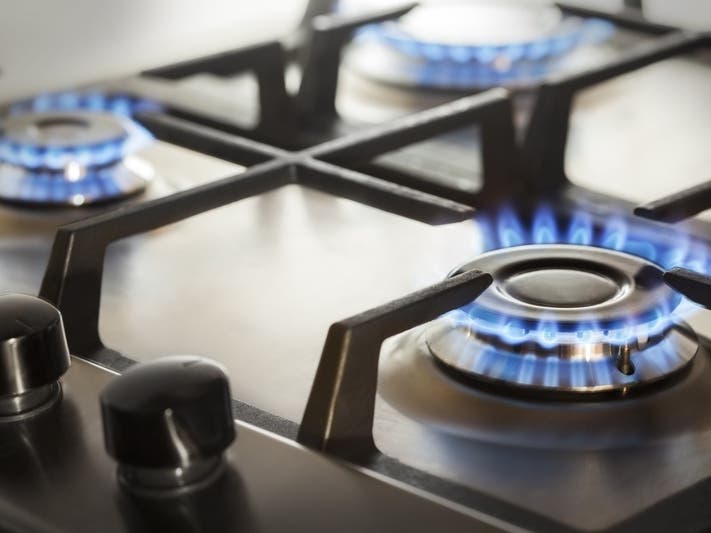