HOUSTON — Houston is one step closer to having the first high-speed railroad system in the United States after two history-making accomplishments for the Texas Central Railroad project.

The U.S. Department of Transportation’s Federal Railroad Administration released Monday the final Rule of Particular Applicability and the Record of Decision for Texas Central Railroad.

In other words, the government has approved a set of regulations intended to keep bullet train passengers, operators and the environment safe.

These documents collectively outline rules for the system’s signal and trainset control, track, rolling stock, operating rules and practice, system qualifications and maintenance. It also sets the alignment that the Texas Central Railroad will follow between Dallas and Houston.

RELATED: Bullet train company wins right to take private land in Texas, but legal fight may not be over

“This is the moment we have been working towards,” CEO Carlos Aguilar of Texas Central Railroad said. “The release of the final RPA and ROD by the Federal Railroad Administration represents years of work by countless individuals, affirming a very thorough and careful federal regulatory process that will make the Texas Central Railroad the first high-speed rail system to be implemented in the United States.”

The new set of guidelines are more strict than current regulations on U.S. railroad operations, according to officials, who took a page from the Japanese model for high-speed rail road systems.

The Japanese Tokaido Shinkansen system has been in operation for more than 55 years and is praised worldwide for its engineering and safety. The Japanese high-speed rail system reportedly has had zero operational passenger fatalities and zero accidents to date.

The project is expected to bring new employment opportunities for Houstonians as Texas Central recruits construction contractors, subcontractors and other employees. The plan includes a minority, women and small business enterprises program.

“Today’s announcement from Texas Central means that this landmark project is closer than ever to breaking ground. The construction of high-speed rail will have a generational impact, creating thousands of jobs right here in Houston and injecting billions of dollars into our local businesses,” Mayor Turner said in a statement.

The rail system will also give passengers a traffic-free route to busy areas like the Galleria, Texas Medical Center, Energy Corridor and downtown. And of course, quick transportation to Dallas.

Texas Central Railroad is expected to build a main passenger station somewhere south of U.S. 290, west of Loop 610 and north of Interstate 10.

“While we expect the project to boost the region’s economic and employment outlook, the City also looks forward to the day when passengers can board the first high-speed train to enjoy a more efficient and modern mode of transportation between Houston and Dallas,” Turner said.

The best hardware/software package deal available today in the APAC, for businesses

Tue Oct 6 , 2020
Internet access and technology, in general, gives small and medium-sized businesses many advantages. Perhaps the most significant plus point is that companies can compete in the same markets as the huge, global conglomerates. On the internet, there’s no need for expensive offices or chauffeur-driven limos — every business presents itself […] 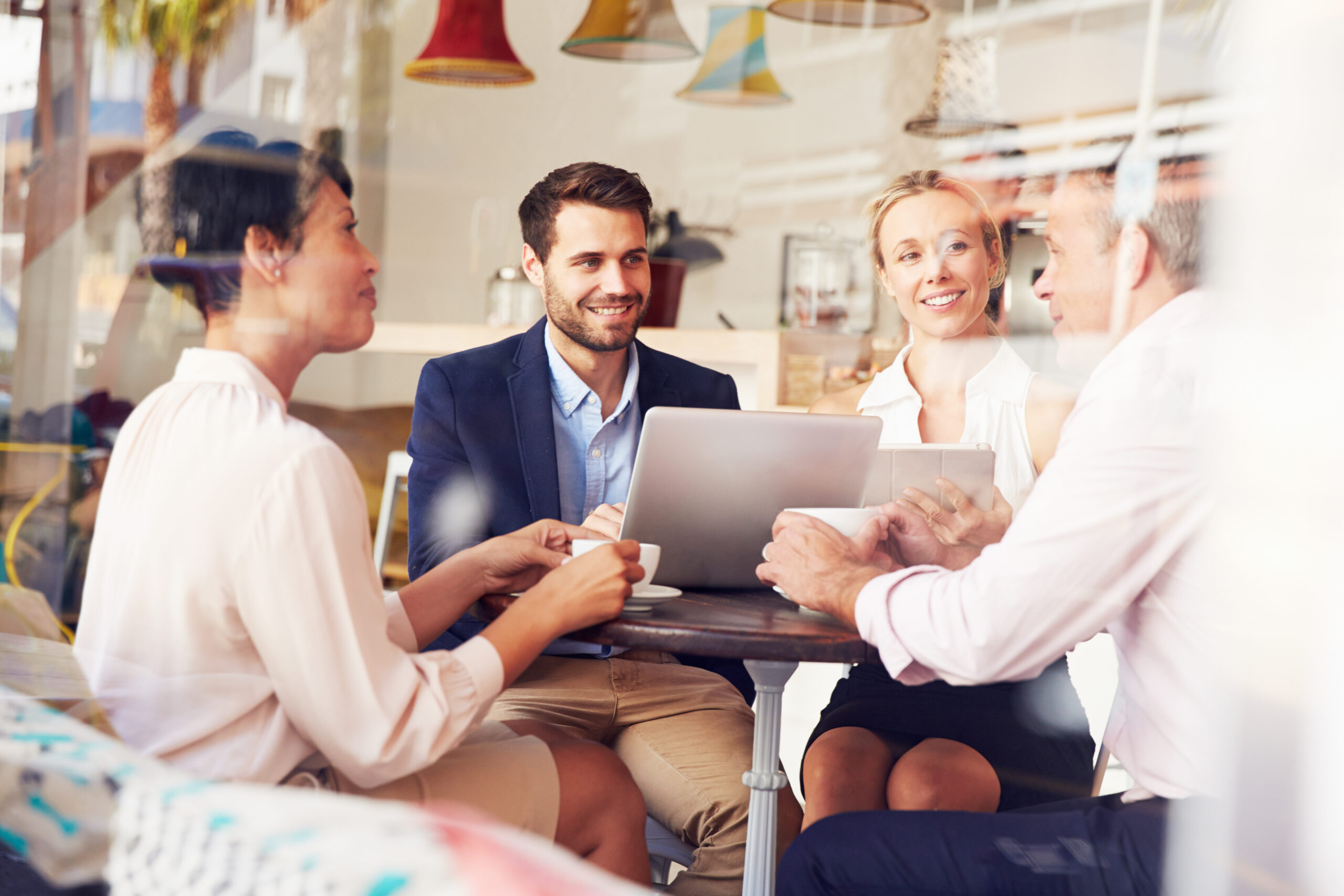