The Arts Center at Duck Creek is pleased to announce “Meet Your Neighbor,” an exhibition of multimedia photography by artist Lindsay Morris. The show will be open to the public through October 31, Friday through Sunday from 2 to 6 p.m. Who are the people who live next door? What […]

The Arts Center at Duck Creek is pleased to announce “Meet Your Neighbor,” an exhibition of multimedia photography by artist Lindsay Morris. The show will be open to the public through October 31, Friday through Sunday from 2 to 6 p.m.

Who are the people who live next door? What are their lives like? What do they care about? These are the questions that originally informed the “Meet Your Neighbor” project, in which photographer Lindsay Morris put herself inside foreign, but familiar, homes, photographing foreign but familiar faces and personal objects that told something of their history.

In March 2020, a large percentage of the global population was instructed to “shelter in place.” The opportunity to approach her neighbors vanished, and almost overnight this project took on new meaning.

In this exhibition, Lindsay Morris presents an ongoing series of artworks documenting some of the last of the East End’s small houses. According to the U.S. census, the size of a typical single-family home expanded from 983 square feet to 2,500 between 1950 and 2012. Once an identifier of the intimate nature of a “small town,” these modest homes are now frequently torn down to make way for a home with a much larger footprint.

In her studio, Morris extracted the images of these modest homes from their original sites, and “moved” them into images of the now rare open spaces found in her community. These weathered dwellings, hovering dreamlike over their newly appointed landscapes, offer the viewer a reverent moment to appreciate the safety and intimacy of small towns throughout America.

As Morris worked towards this exhibition, New York began grappling with being the state first and hardest hit by COVID-19. Suddenly, the tone of two terms describing this series, “shelter” and “place” took on a complexity that could not have been foreseen.

Although home represents a place of order, being confined to our houses (regardless of size) due to a global pandemic is far from the charm of a seasonal blizzard or blackout. Our houses grew smaller as the news grew bleaker and our proximity to one another, without routine or autonomy, made living under one roof challenging to say the least.

Regardless of Morris’s original thesis for these works, it is inevitable that their timely presentation at the Arts Center at Duck Creek reflect shared anxieties in light of the events of the past year. An image of a home hovering in space, dislocated, isolated, distanced now speaks of the families holed up inside, protecting themselves from an invisible enemy.

The works are not only a meditation on the changing landscape of our towns, but how crucial interconnectedness is to our survival.

On October 17, from 7 to 10 p.m., the artist will present a series of portraits and related recordings of her neighbors, the people who dwell in homes similar to those depicted in this exhibit.

“The stories and faces of my neighbors are different, but the way I photograph them is the same. I ask them to present me with a personal object that fits in their hand, giving them a chance to reflect on something familiar, but important,” explained Morris. “I photograph the object and record them telling the story behind it. Eventually, I take a portrait.”

In collaboration with multimedia artist Christine Sciulli, these poignant images and recordings will be projected on the buildings at Duck Creek, reminding us of the not so distant past when these buildings too were inhabited by artists, farmers and families like ours.

Morris’ work has been featured on BBC World News and published in New York Magazine, TIME, The New York Times Magazine, Scientific American, GEO, Elle, PDN and Vanity Fair. She is a producer of the 2016 BBC commissioned documentary, “My Transgender Summer Camp” and has published her first monograph, with Kehrer Verlag, “You Are You,” documenting a summer camp for gender creative children and their families, winner of NYC Big Book Award. Morris began her studies at the School of the Art Institute of Chicago and holds a BFA from the University of Michigan School of Art.

Christine Sciulli is a visual artist whose primary medium is projected light. Her projection installations have been shown in the US and abroad including the American Academy of Arts and Letters 2014 Invitational Exhibition, Guild Hall Museum, Shirley Fiterman Art Center, Parrish Art Museum, Islip Art Museum, South Fork Museum of Natural History, Edward Hopper House Art Center, and Cologne’s MAKK (part of 2018 Collumina Light Festival), as well as in International light and music festivals (Responsive/Halifax Canada and Evi Lichtungen/Hildesheim Germany.) She holds MFA and BFA degrees from Hunter College and a Bachelor of Architectural Engineering from Penn State University.

The Arts Center at Duck Creek is at 127 Squaw Road, East Hampton.

Thu Oct 8 , 2020
LITTLE CHUTE, Wis., Oct. 6, 2020 /PRNewswire/ — In continued efforts to support our community, BLC Community Bank is partnering with St. Paul Elder Services during Octoberfest Reimagined. Octoberfest Reimagined is the response to the cancellation of the Fox Cities 2020 Octoberfest event. While it will not be held in the […] 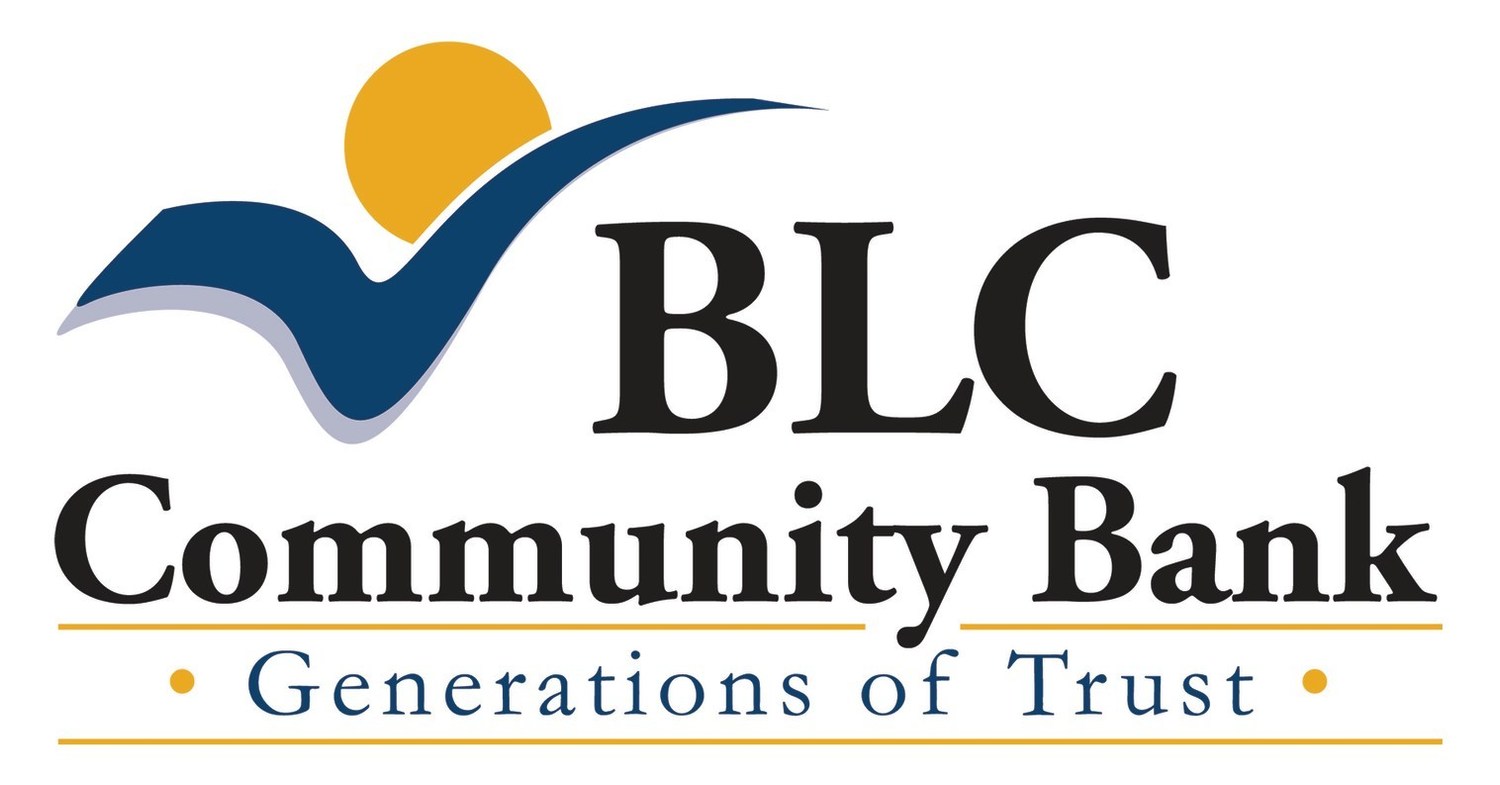