According to an accident investigation board report posted online Aug. 17, a flat metal washer in a control console serial module at the 42nd Attack Squadron Mission Control Element at Creech Air Force Base in Nevada was loose and created the short between several pins. This caused the wrong control signals to be sent to the Reaper, which was flying somewhere in the Middle East region the morning of April 10, 2019.

The Reaper, which was assigned to the 432nd Wing at Creech, saw several commands change simultaneously shortly before 2 a.m. Greenwich Mean Time. The new commands closed the drone’s fuel shut-off valve and feathered its propeller. Over the next minute, its engine torque, oil pressure and propeller speed decreased as the engine shut down.

The crew jumped into emergency engine failure procedures to try to recover the Reaper. But because the glitching console kept sending the drone faulty commands, its engine remained shut down and couldn’t be restarted.

The malfunctioning console was also sending erroneous yaw, pitch and roll commands, the report said. But because the autopilot was still on, the drone ignored those commands.

However, when the crew switched off the autopilot to run through the emergency checklist, the faulty commands started getting through to the Reaper and it quickly went out of control.

It crashed in an undisclosed location in the U.S. Central Command area of responsibility, and the military located and destroyed the wreckage. There were no injuries, fatalities or damage to private property.

Sign up for the Air Force Times Daily News Roundup

By giving us your email, you are opting in to the Air Force Times Daily News Roundup.

The report said there was no evidence that problems with the Reaper’s maintenance contributed to the crash.

But as investigators looked at the equipment in the mission control element, they found something wrong: Two loose washers and a nut were resting on several pins on a control console serial module board. Directly above the hardware, a keyboard case post was missing the same washers and nut used to fasten hardware, the report said.

The flat, metallic washer was found between integrated circuits, and created the short that caused the system to go haywire.

The report said the control console assembly’s design was flawed and allowed the metallic hardware to come loose, which caused the problems that led to the crash. The Reaper system’s software was also flawed, as it allowed the drone to accept the bad commands as valid inputs, and made it harder for the crew to countermand those faulty orders.

In a statement, Air Combat Command spokeswoman Alexandria Worley said the hardware problem in the control console assembly and keyboard assembly has since been fixed to avoid similar problems in the future. Newer ground control stations also have a different console assembly configuration that eliminates this problem.

Sat Oct 10 , 2020
Enterprises worldwide spent a record $34.6 billion on cloud services in 2020’s second quarter, up roughly 11 percent from the previous quarter and 30 percent from the same period last year, according to research firm Canalys. What isn’t known is how much of that money was wasted due to poor […] 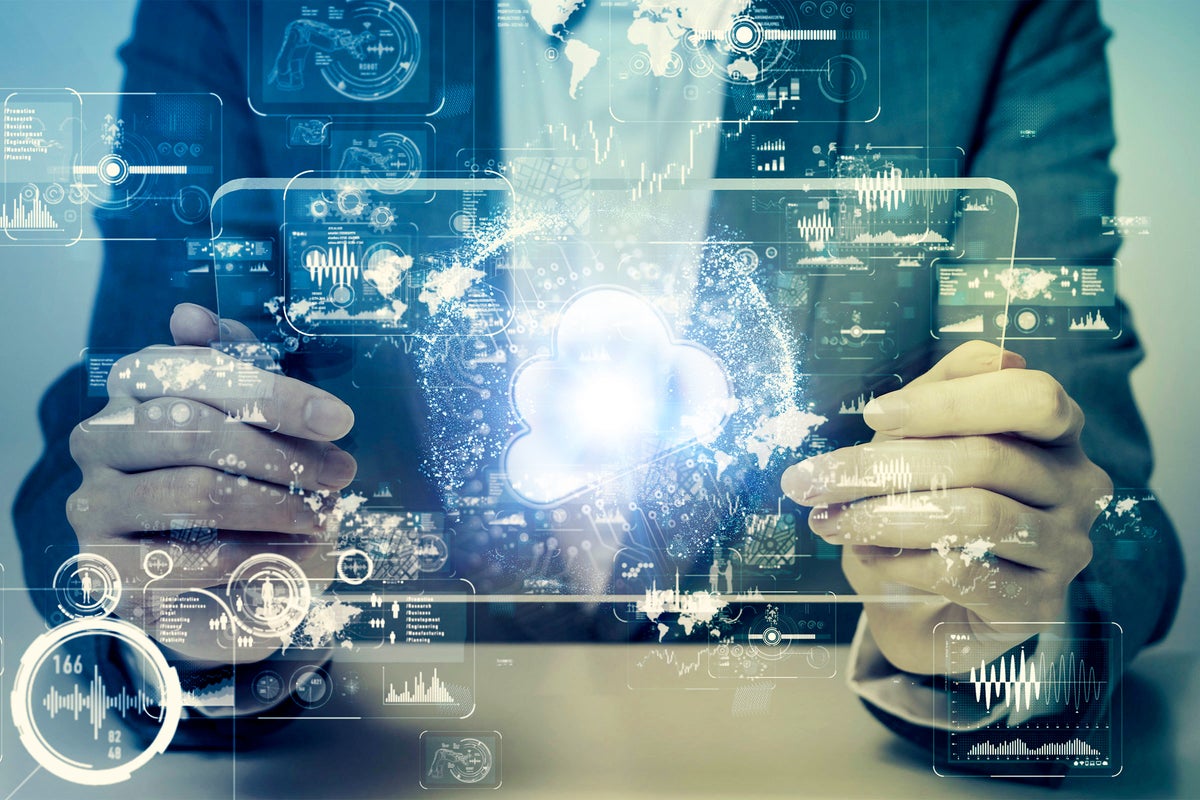