LOUISVILLE, Ky. — Mayor Greg Fischer once questioned whether his own police department would doctor video footage, interim police Chief Robert Schroeder said Monday.  It happened in mid-September, Schroeder testified before a Metro Council committee, when the department released video footage of people at a protest kicking a car on Fourth Street […]

It happened in mid-September, Schroeder testified before a Metro Council committee, when the department released video footage of people at a protest kicking a car on Fourth Street and rumors circulated that the footage was doctored.

“In a meeting, Mayor Fischer did ask me if we had doctored that video,” he said. “Which, I told him, ‘Of course not.’ And he replied to me that he was having difficulty trusting the police at that point.”

Schroeder made the comment to the Government Oversight and Audit Committee during a hearing he had previously tried to avoid.

Last week he asked the Kentucky Court of Appeals to review a lower court’s ruling requiring him to testify before the committee. But an appellate judge denied the request Monday.

Schroeder fought testifying in open session because he is named personally in a pending federal lawsuit filed by the American Civil Liberties Union of Kentucky and NAACP Legal Defense Fund.

In his four-hour testimony Monday, Schroeder also said city officials discussed whether police should enter a church as it offered sanctuary to protesters after curfew Saturday in the wake of the grand jury’s decision in the Breonna Taylor case.

“I do know that was a suggestion,” Schroeder testified. “That was brought up by some of the folks in the field.”

On Thursday and other subsequent nights, protesters migrated to First Unitarian Church as curfew approached to escape arrests after 9 p.m. On Thursday, a rumor spread among the protesters that police planned to storm the church. A police spokesperson denied that later that night.

Metro Council President David James, a former police officer, asked Schroeder on Monday whether police or the U.S. Department of Homeland Security contacted “the church about trying to execute a search warrant there in order to get to some individuals inside the church.”

Schroeder told the committee that he, public safety chief Amy Hess, the county attorney and other staff did discuss entering the church. But the officials “determined that was not an appropriate course of action,” he said. “And it was not done.”

Schroeder said the protests, which began May 28, have taken their toll on the department, whose officers he characterized as “the best the community has to offer.”

Schroeder’s time as interim chief has left him working with 10 minutes of sleep over 48 hours at times, he said. He’s had to postpone his doctoral studies, and his wife worries, he added.

He also told the Metro Council to “consider your own role — the role this council has played in leaving our officers feeling unsupported and alone.”

Councilman Anthony Piagentini addressed that. “I agree that we need to, as a council, do more to both express that appreciation and take action to improve the department, such as continuing to exert pressure on the executive branch,” he said.

Other highlights from Schroeder’s testimony:

Schroeder, who has served as interim police chief of the department since June 1, will retire Thursday. That could create roadblocks for future subpoenas since the committee’s power to compel testimony applies to current city employees.

Hess, who was subpoenaed at the same time as Schroeder, appeared before the committee two weeks ago and acknowledged that she “made mistakes” in coordinating the city’s response.

Read this: Witness who said police announced themselves changed story

Darcy Costello contributed to this report. Reach reporter Sarah Ladd at [email protected] Follow her on Twitter at @ladd_sarah.

Mulan’s big haircut scene isn’t in the remake, and the change matters

Tue Sep 29 , 2020
When the first trailers for Disney’s live-action redux of Mulan came out, I braced myself. I knew the live-action version would have many differences from the 1998 animated movie I rewatched over and over again as a kid, even aside from the notable absence of songs and the emphasis on […] 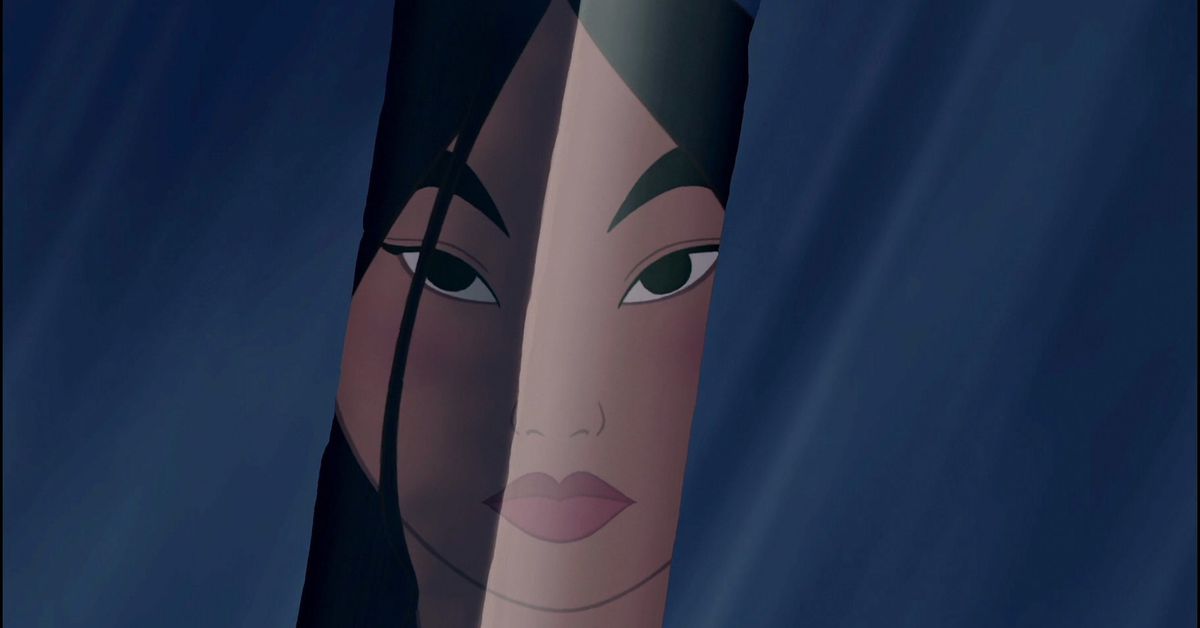