Membrane proteins are the target of most drugs currently on the market due to their relationship with the vast majority of diseases they are designed to treat. Image Credit: sciencepics/Shutterstock.com Drug activity depends on numerous factors such as absorption, excretion, distribution, and metabolism. Membrane proteins impact all such factors, making […]

Membrane proteins are the target of most drugs currently on the market due to their relationship with the vast majority of diseases they are designed to treat. 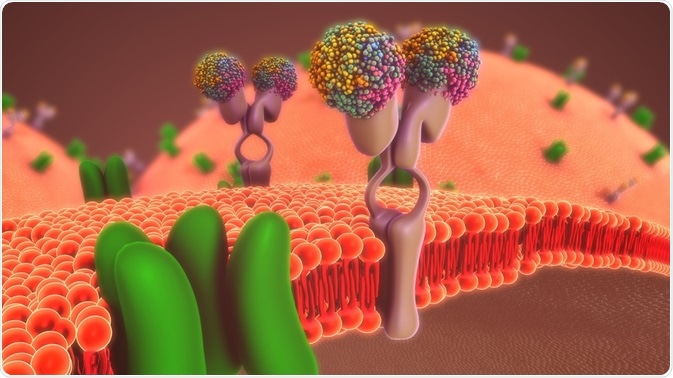 Drug activity depends on numerous factors such as absorption, excretion, distribution, and metabolism. Membrane proteins impact all such factors, making them important to consider when developing new drugs as their interaction with the substance helps determine its efficacy.

Membrane proteins are becoming increasingly recognized as having a vital role in drug distribution. The success of delivering a substance to a particular organ to guarantee its therapeutic effect hinges on the affinity of the drug with particular transport systems. Membrane proteins are key features of these transport systems, placing them at center stage for the ongoing development of new pharmaceuticals.

Here, we discuss how membrane proteins impact drug distribution and what this means for the future of drug development.

Drug transporter proteins are membrane proteins that exist in a range of tissues including the intestine, kidney, liver, lymphocytes, placenta, testis, and tissues that make up the central nervous system (CNS). These transporters are known to play a vital role in not only drug absorption, but also drug distribution. Drug transporter proteins are particularly important in the distribution of drugs to organs that are protected by blood-organ barriers.

Membrane transporter systems, which encompass membrane proteins, work together with the blood-brain barrier and the blood-cerebrospinal barrier as gatekeepers to the CNS. This makes membrane proteins particularly essential to the distribution of drugs that are administered to affect tissues of the CNS.

The mechanism of transporter proteins

Transporter proteins have not always been the focus of pharmacokinetic studies. Previously, research focused on the role of enzymes responsible for metabolizing drugs, as these proteins were considered to be the main determinants of drug distribution. However, new evidence has revealed how transporter proteins function alongside enzymes to facilitate or inhibit drug distribution.

This relationship between membrane transporter proteins and drug-metabolizing enzymes is key to the distribution of pharmaceutical compounds to the brain and other tissues within the CNS.

The role of membrane proteins in drug development

Because of the pivotal role membrane transporter proteins play in drug distribution, studying their activity and interaction with new pharmaceutical compounds is paramount to developing the safety and efficacy profiles of new drugs. However, drug interactions with membrane proteins have been challenging to study.

Cell membranes are complex structures featuring a myriad of different elements such as carbohydrates, lipids, and proteins. This complexity can make it difficult to study the specific features of the membrane. Additionally, transporter proteins are too unstable to be studied outside of the membrane as they generally denture once separated.

The difficulty of studying membrane proteins has acted as a barrier to drug development, preventing scientists from gaining deeper insights into their interactions with pharmaceutical compounds and their impact on drug structure and function.

Recently, researchers have developed a mechanism that allows membrane proteins to be studied in greater detail. Biomimetic model membrane systems have been created as a platform for studying the behavior of membrane proteins. These systems have become increasingly valuable in vitro tools that allow scientists to study membranes in a controlled environment. While the systems do not mimic all the properties found in a natural membrane, specific characteristics required for test conditions can be effectively simulated using these models.

As a result, researchers are uncovering a more detailed view of the nature of membrane proteins and their influence on drug distribution. Examples of these model systems, such as vesicles or liposomes, Langmuir monolayers, solid-supported bilayers, and tethered bilayer lipid membranes, are being used to complement, rather than replace, studies using whole cells. In the future, these studies will likely provide a platform for preliminary screenings of drug–membrane interactions with new, exploratory compounds.

Overall, membrane proteins play a vital role in drug distribution, but their full impact is not fully known. As methodologies emerge that better facilitate the study of membranes, such as biomimetic model membrane systems, scientists will be able to gain deeper insights into the mechanism of action of these proteins.

How to Improve Data in Business Information Technology | Small Business

Wed Sep 30 , 2020
The value of any information technology is wholly dependent on the quality of the data it processes. Data collection and integration in information technology projects are far more complex topics than most businesses understand. Break your data management process into discrete steps to ensure best results and the highest possible […] 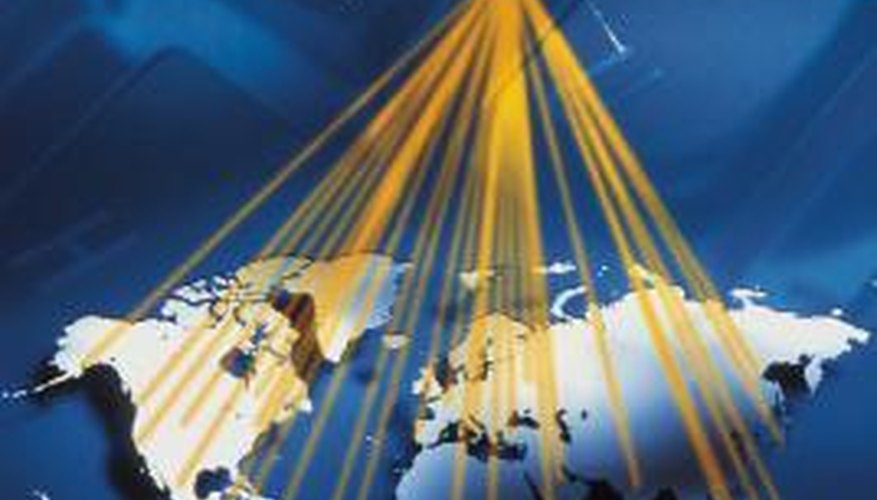