(TNS) — The drone program at Northwestern Michigan College, which has been around for 10 years, is garnering even more national attention. The Federal Aviation Administration is getting involved in workforce development at the college level for the ever-expanding drone industry and recently chose NMC for its Unmanned Aircraft Systems-Collegiate […]

(TNS) — The drone program at Northwestern Michigan College, which has been around for 10 years, is garnering even more national attention.

The Federal Aviation Administration is getting involved in workforce development at the college level for the ever-expanding drone industry and recently chose NMC for its Unmanned Aircraft Systems-Collegiate Training Program. It is the only college in Michigan that was selected.

The college will work with the FAA as new rules, regulations and training standards are developed, said Tony Sauerbrey, UAS program manager for NMC.

“Right now there are a lot of colleges kind of dabbling in UAS, but we met the criteria to help students get out into the workforce,” Sauerbrey said. “It’s always good to be in a position where we are playing a role in how the industry develops.”

It also gives NMC recognition for having a highly developed program, said Sauerbrey, one of the founders of the UAS program.

Christian Smith, co-founder of Interactive Aerial in Traverse City, knows how good it is, as he and the company’s other three co-founders were all students in the program. Three of them are graduates.

Founded in 2015 when they were still in college, the company builds drones and robotic equipment for internal inspections, especially those done in confined spaces. It is this year’s winner of the inaugural Emerging Business Award by Traverse Connect.

The company has 10 employees and will be adding another engineering technician from NMC next week.

“We’re grabbing him before he graduates,” Smith said. “NMC’s program is actually a wealth of experience, knowledge, and for us, a pipeline for the people we need to work here.”

The company also took a big step forward this week, landing a contract to use its new Zenith system to do inspections at one of the largest paper mills in the world. Earlier this year the company did an inspection for a leading chemical company and has contracts for more.

“There are a handful of U.S. companies that lead the way in implementing robotics and everyone looks to them,” said Smith.

These two companies are at the top, he said.

The Zenith was invented by Interactive Aerial, which has applied for a global patent on the inspection system that is not a drone, but uses all drone technology.

Smith said NMC students learn all aspects of the drone business, including how to build, maintain and program them, as well as how to fly them.

He has also hired people from the program for marketing and sales positions, saying that knowing the ins and outs of drone technology gives them an advantage.

Ten years ago the NMC program was ahead of its time, said Sauerbrey, who was then the college’s chief flight instructor. He and others saw a future in drone technology.

Now, as drones are used to inspect crops, photograph and sell real estate, conduct land surveys and monitor things such as shoreline erosion and invasive species, NMC’s program is leading the way.

Drones are not a novelty anymore and have taken their place as an invaluable tool in many industries, he said, and students learn about all the applications for the use of drones, Sauerbrey said.

“A drone operator is a lot more connected to what they are doing,” he said. “We spend a lot of time teaching how this tool is used in various industries.”

Sauerbrey said 40 to 60 students take UAS classes every year, with hundreds having graduated since the program started. Most are from Michigan, but the program attracts students from around the country.

Students can earn certifications or a two-year degree. Not all students want a degree, but may be looking to add drone capabilities to what they already do, Sauerbrey said.

NMC has partnered with the Michigan State University Institute of Agricultural Technology since 2017 to train students on using drones in agriculture, with more than 80 students having since enrolled.

Over the last year NMC has partnered with Unmanned Safety Institute, which educates, trains and certifies drone operators. Students are able to get additional industry certifications and credentials beyond just a drone license, which many employers are looking for.

“Having this certification on your resume is very helpful and some companies like Amazon and a few others are requiring that from their drone operators,” Sauerbrey said. “It also makes graduates more marketable.”

Smith says that Traverse City is the epicenter of the UAS field and that is because of NMC.

“It’s a big growth area here and NMC is at the hub of that,” he said. “The college makes it easy for our type of company to flourish here.”

Wed Sep 30 , 2020
ATLANTA, Sept. 29, 2020 /PRNewswire/ — Cox Communications’ President and CEO Pat Esser announced in a live press conference today that Cox will pledge $60 million over the next year to close the digital learning gap. Esser urged in the press conference the need for collaboration to solve the digital divide. […] 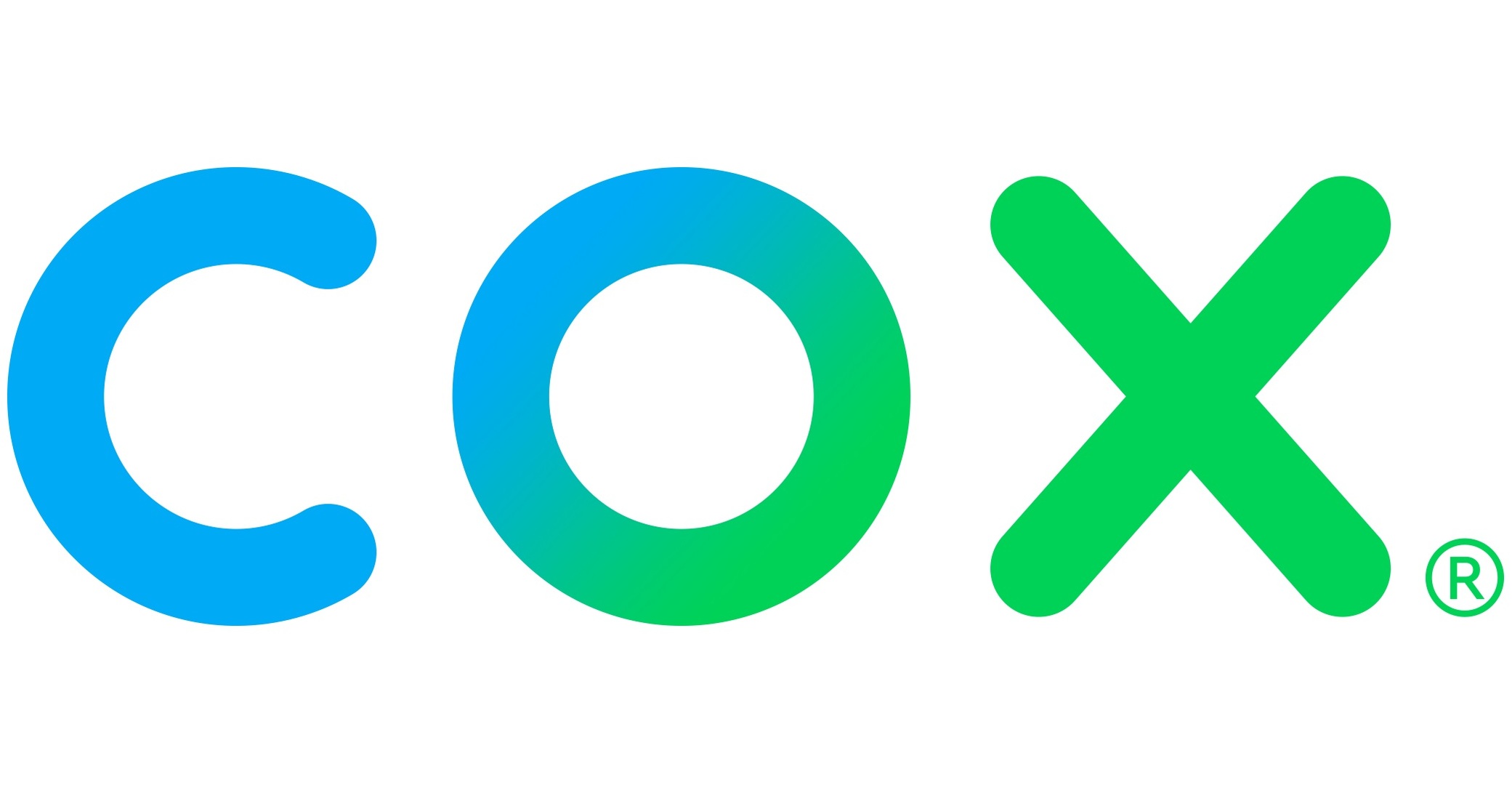