Draconian surveillance measures introduced during the Covid-19 epidemic are handing “unchecked powers” to authoritarian regimes across Asia, human rights experts are warning. In a report out today, privacy analysts warn that “extreme measures and unchecked powers” brought in to tackle Covid-19 could become permanent features of government across the region, […]

In a report out today, privacy analysts warn that “extreme measures and unchecked powers” brought in to tackle Covid-19 could become permanent features of government across the region, and have an impact on the rights and privacy of millions of people.

© Provided by The Guardian
Photograph: Roslan Rahman/AFP via Getty Images


Analysts at Verisk Maplecroft found that surveillance tools and technology such as fever detection goggles, drones that monitor curfews and lockdown, and apps that track the spread of Covid are already being deployed as part of laws and other measures brought in during the pandemic in countries including Cambodia, China, Pakistan and Thailand.

The report also highlights a trend of arrests linked to citizens criticising national Covid response programmes, pointing to Cambodia where people speaking out about the government’s policies had been detained.

Verisk Maplecroft’s Right to Privacy Index (RPI) has assessed 198 countries on arbitrary and mass surveillance operations. The index found that Asia was the highest-risk region for breaches of privacy.

Other countries named in the report include Pakistan – ranked fourth highest in the risk analysis – where a “secretive militant-tracking surveillance system is being used to monitor coronavirus patients”.

“Countries like China and Cambodia don’t need a reason to up their surveillance but Covid has accelerated the pace at which these types of technology can be abused,” says Sofia Nazalya, a senior human rights analyst at Verisk Maplecroft.

Related Slideshow: How countries are edging out from COVID-19 lockdown (Provided by Photo Services)

On a global scale, the report also highlights the huge increase in monitoring of private citizens through track and trace apps downloaded by millions in countries across the world.

Since Covid-19 began to spread around the world early this year, experts have warned that personal data linked to location and medical history could give authorities power to exploit information to political ends.

In April, Amnesty International raised concerns about the use of track and trace apps in South Korea and Europe as well as specifically warning that China was normalising a wide range of surveillance measures.

Amnesty said at the time: “The Chinese government has spent years developing technologies that facilitate intrusive mass surveillance. We fear the government will use the pandemic as an excuse to normalise and push forward a range of surveillance measures.”

Verisk Maplecroft says that this risk is exacerbated in countries where human rights are already fragile.

“When surveillance is introduced to protect health, we need to look at the secondary impact, your right to privacy,” says Nazalya “When downloading a smartphone application that tracks location and health we need to know how long the information will be stored, will it be anonymised? Then beyond that when we think about the use of data, there is always the danger that more authoritarian countries will use it for political ends.”

© Provided by The Guardian
A police drone fitted with a megaphone speaker patrols over Taksim Square in Istanbul searching for people not wearing face masks. Photograph: Murad Sezer/Reuters


The Guardian reported in June that digital tracking was already in use in 35 countries, with contact-tracing apps in at least 28 countries, half of which use GPS location data. More than half of the apps do not disclose how long users’ data is stored.

For Nazalya the current situation, with Covid seeing a growth in use of surveillance technology around the world, creates a danger of powers being created and not revoked when the pandemic ends.

“Accountability is key. Wherever possible we need to ensure that whatever legislation is enacted is appropriate and proportionate. We need to ask that at the end of the pandemic, for example, will it still make sense to have drones flying about? Human rights need to be part of the agenda.”

When You’re Retired and Stuck at Home, a Broken Washer Qualifies as a Crisis

Sun Oct 4 , 2020
Our columnist’s washing machine is no longer making a strange noise. This isn’t his washing machine. Chernetskaya/Dreamstime Text size We had our first household crisis as the coronavirus pandemic shut down the country in March. Sickness? Nope. Job loss? Nope. We’ve been lucky on the big stuff. “The washing machine […] 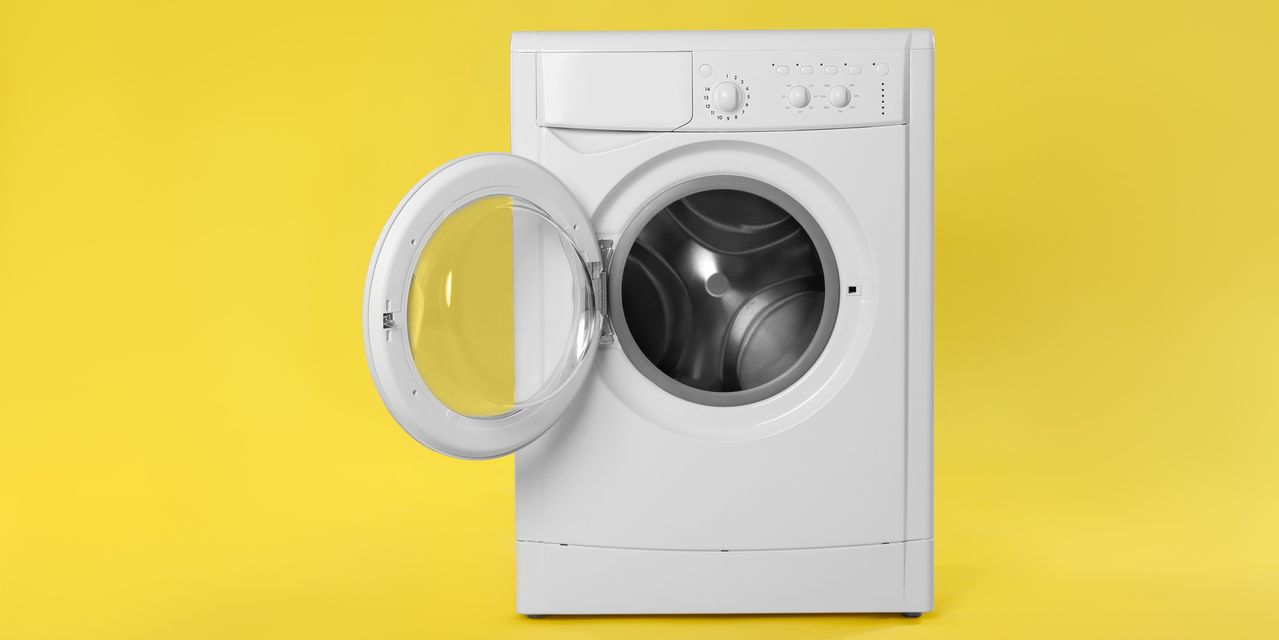