– Fred Nyasoro felt he had been jobless for long and decided to head back to Mombasa county in search of employment – He boarded Modern Coast Express, took a selfie and shared it in a Kenyan Facebook page saying he took a PSV for a road trip because he […]

– He boarded Modern Coast Express, took a selfie and shared it in a Kenyan Facebook page saying he took a PSV for a road trip because he could not afford a flight

With COVID-19 pandemic-related travel restrictions still in place within the country, many would-be travellers may be wondering how to salvage their road trips and vacations. 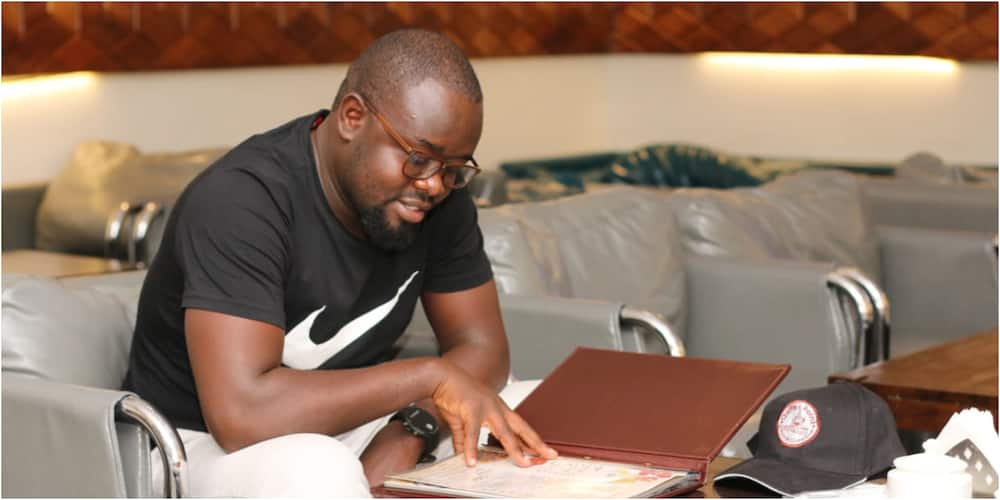 Well, one can still embark on that great escape despite the challenges even if it means getting on a public vehicle and enjoying that long drive to their destination. 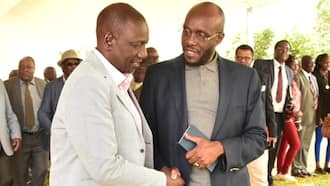 Speaking to TUKO.co.ke, Nyash said he had been living in Homa Bay for two years after he failed to secure employment and when he thought it was time for a change, he took a bus to Mombasa.

“When I did the post, it was true that I took the bus because it is what I could afford and I was coming back to Mombasa from Homa Bay after two years of joblessness,’ he said.

Just like any other unemployed youth, he borrowed some money to embark on that life-changing trip unaware of what the future held for him.

“I was coming to hustle for one. Actually even the money I used to pay for the bus was borrowed,” he added. 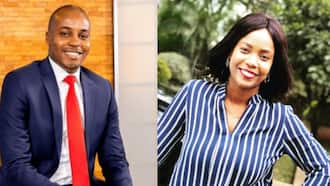 Excited, Nyash boarded a bus belonging to Modern Coast Express, took a selfie and shared with members of Wanderlust Diaries Facebook page while pondering whether his trip counted for a road trip since he was not flying.

“Is it a must for one to book a flight while travelling? What if I cannot afford? People have been travelling here so much…I have been peer pressured,” he captioned the photo.

What followed turned things around for the former communications officer in the office of the senator Mombasa County.

Comments flooded the post with a majority of them bearing insults and bullying the young man for his choice of means of transport.

As if that was not enough, there were those who decided to go after his looks while describing him in all manner of ways to demean him and lower his self-esteem. 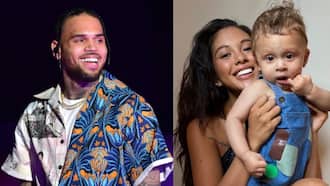 However, amid the storm, there were those who thought Nyash was right in speaking his truth and not faking what he could not afford.

“Do not feel pressured. As long as you are on the road and moving from point A to point B, and you are not sleeping half of the time then that’s a road trip,” Daniel Mwangi encouraged him.

To prove haters wrong, and show Nyash some love, a number of generous Kenyans and several organisations came through for the young unemployed man.

Offers to treats, holidays abroad and all paid for vacations followed what was meant to kill his self-esteem, confidence and courage.

Among those who were touched by the negative comments directed at Nyash was Nyamawi Chabogi who opened the flood gates of offers for him.

He organised a solo weekend gate away at Danpark Mtwapa for him and a paid to and from flight to a fully paid for a holiday stay in Nairobi a month later. 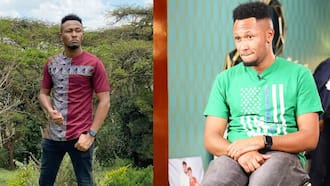 DJ Mo: Kenyans hilariously react after woman claims she had an affair with Size 8’s husband

“I must say I thank God for the people with cold hearts. If it was not for you guys who allowed Satan to use you to demean this gentleman, he would not have received this favours,” said Chabogo.

The offers ranged from an invite to Europe, a trip to Zanzibar, paid for meals while holidaying in Nairobi, paid for game drives, travel insurance, airtime top-ups and even pocket money.

Nyash who was more than grateful to everyone who was kind and generous to him hoped that his story will inspire people who have been cyberbullied and also help put an end to the act.

“I want to thank you all for your support and Love. Amid everything going on…hard financial times you all lacked so that I can have, May God bless you,” he said.

Do you have a groundbreaking story you would like us to publish? Please reach us through [email protected] or WhatsApp: 0732482690. Contact Tuko.co.ke instantly 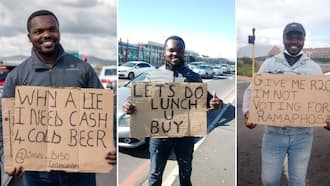