RALEIGH, N.C. — More than 20,000 animals were hit by vehicles in North Carolina last year as the number continues to rise, according to the North Carolina Department of Transportation. NCDOT says that more development across the state has pushed animals into dangerous situations, and more drivers on the roads […]

RALEIGH, N.C. — More than 20,000 animals were hit by vehicles in North Carolina last year as the number continues to rise, according to the North Carolina Department of Transportation.

NCDOT says that more development across the state has pushed animals into dangerous situations, and more drivers on the roads mean more crashes.

Over the last three years, half of those crashes have taken place during the months of October, November or December. During that time, five people have been killed and 2,800 people injured in animal-vehicle crashes.

Wake County has topped the state’s list for most animal collisions for the last 17 years. In 2019, 1,023 animal crashes took place in Wake County.

NCDOT has some helpful tips for motorists in regard to deer-vehicle crashes:

Although it does not decrease the risk of being in a crash, wearing a seat belt gives you a better chance of avoiding or minimizing injuries if you hit a deer or other animal.

Always maintain a safe amount of distance between your vehicle and others, especially at night. If the vehicle ahead of you hits a deer, you could also become involved in the crash.

Slow down in areas posted with deer crossing signs and in heavily wooded areas, especially during the late afternoon and evening.

Most deer-vehicle crashes occur where deer are more likely to travel, near bridges or overpasses, railroad tracks, streams and ditches. Be vigilant when passing through potentially risky landscapes.

Drive with high beams on when possible and watch for eyes reflecting in the headlights.

Deer often travel in groups, so if you see one deer near a road, be alert that others may be around.

If you see deer near a road, slow down and blow your horn with one long blast.

Do not swerve to avoid a collision with deer. This could cause you to lose control of your vehicle, increasing the risk of it flipping over, veering into oncoming traffic, or overcorrecting and running off the road and causing a more serious crash.

If your vehicle does strike a deer, do not touch the animal. A frightened and wounded deer can be dangerous or further injure itself. Get your vehicle off the road if possible and call 911.

Wed Oct 14 , 2020
Apple CEO Tim Cook talking about the value of 5G for customers at an Apple event at Apple Park in Cupertino, California, Oct. 13, 2020. BROOKS KRAFT/APPLE/Reuters Canada’s wireless carriers are hoping to see a boost from the launch of the new 5G-capable iPhone, but say it will be some […] 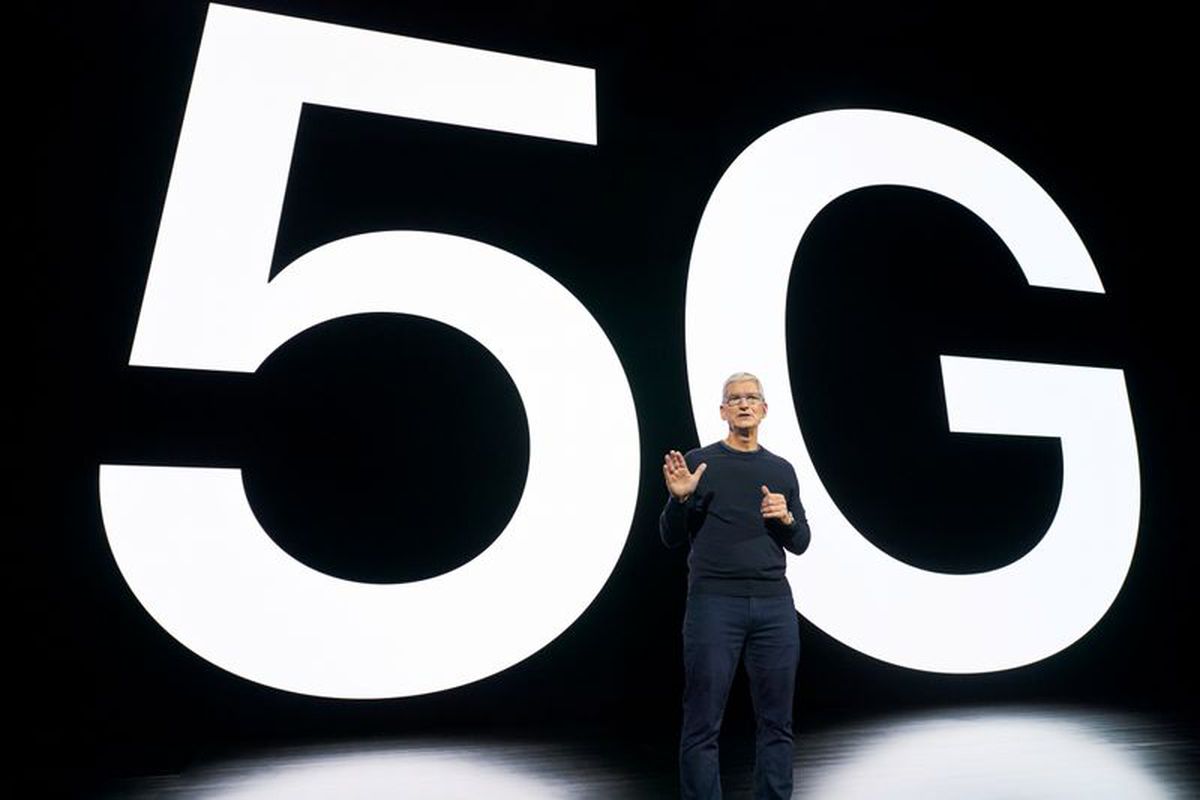