A wedding photo that was thought to be lost in the LNU Lightning Complex fires near Vacaville was found in perfect condition and returned to its owner. © Provided by KXTV-TV Sacramento The precious photograph was found on the side of the road. Who did it belong to? Who are […]

A wedding photo that was thought to be lost in the LNU Lightning Complex fires near Vacaville was found in perfect condition and returned to its owner.

The precious photograph was found on the side of the road. Who did it belong to? Who are the people in the photo? Those were questions Yesenia Duran asked when she found the wedding photo. But there was no name or date on the back.

It was a bonified mystery found in the middle of the evacuation zone in Vacaville when fires threatened this area.

“Well actually, it’s my photo. My mom had given it to me. She passed away last year at 93,” said Cindi Whaley.

Whaley had to evacuate and brought the precious keepsake with her. But at some point, during the hectic process it fell out of the car, where Duran later found it.

Duran’s post was shared far and wide. Meanwhile, Whaley hadn’t yet realized the photo was even missing!

“Several people said they saw it, but I had no clue. I was the last one to find out about it,” said Whaley.

It wasn’t until Whaley’s extended family saw the viral post and called her that she learned the bad news.

But thanks to Duran’s kindness, this past week, the two met up and the photograph was returned to Whaley.

“I was so excited and so happy because I would have been devastated if I lost that picture,” Whaley said.

“They were married for more than 50 years,” she said.

…but it’s also what you can’t see that she holds dear to her heart.

“In the wedding photo, she was carrying me,” laughed Whaley. “Yeah, she said, ‘Do you know that I was carrying you in that wedding picture?’ So, it did mean something to me.”

Whaley is beyond grateful her home is still standing, and she has the photo her late mother gifted her as a reminder of what matters most to her: family and faith.

WATCH ALSO: Residents return to Vacaville to destroyed homes after evacuating from the fires

Sun Sep 27 , 2020
A woman walks to a ground station to retrieve a package delivered via drone, showing a future concept of operations envisioned by Japan Air Lines (JAL) in Tokyo. (JAL) Japan Airlines (JAL) has established a new agreement with Matternet to evaluate future opportunities for the use of drones to provide […] 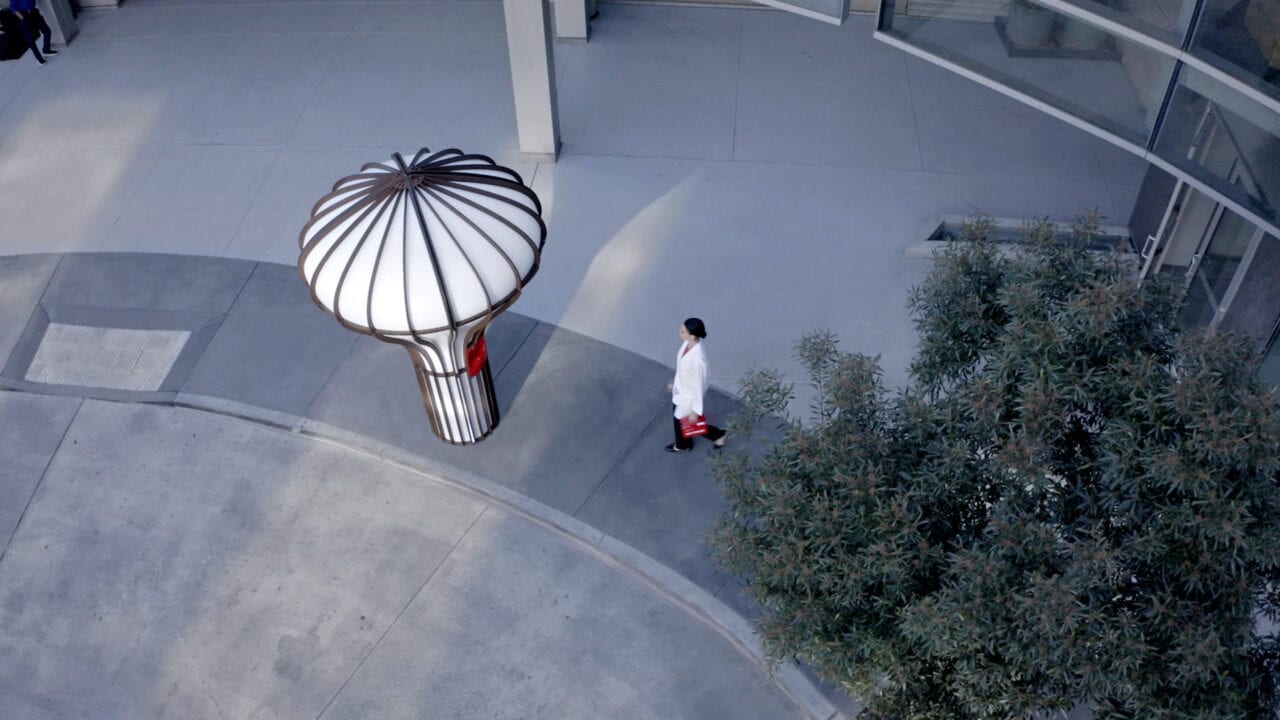