Google is tapping out of the super-expensive smartphone race. © Google Pixel 5 and Pixel 4a 5G. With its latest line of Pixel devices, announced in an online event Wednesday, Google appears to be targeting a more cost-conscious user than the premium smartphones from competitors such as Apple and Samsung […]

Google is tapping out of the super-expensive smartphone race.


With its latest line of Pixel devices, announced in an online event Wednesday, Google appears to be targeting a more cost-conscious user than the premium smartphones from competitors such as Apple and Samsung — many of which cost upwards of $1,000 and some as much as $2,000. The Pixel 5 starts at $699 and the Pixel 4a 5G starts at $499. Meanwhile, the Pixel 4a that launched earlier this year costs $399.

Those lower prices do come with some sacrifices. Both Pixel phones have less powerful processors and displays than the top devices from Samsung and Apple, and the Pixel 4a 5G is not waterproof, though the Pixel 5 is.

Both of Google’s new phones support 5G, the next generation of super-fast wireless networks. They are the latest in a growing slate of phones on the market built to connect to 5G, including models from Motorola, Samsung, Huawei, LG and others. Apple is widely expected to launch its own 5G-enabled phone next month.

But the relatively low price point of the Pixel devices could provide a more affordable entry point to the 5G ecosystem.

A camera with more control before and after you click

As it has with past models, Google is leaning heavily on software to help its smartphone cameras compete with the likes of the iPhone and Galaxy devices.

Both phones Google launched on Wednesday have the same front and rear camera system that Google described as its “best one yet,” featuring a new ultra-wide lens and software that helps take sharper images.

Google is combining two of the Pixel’s most popular features — Night Sight and Portrait Mode — to let users blur their backgrounds while shooting in darker environments. Another low-light feature called Portrait Light allows users to strategically add light to darker sections of a photo.

Google Assistant, wait on hold for me

Instead of listening to many minutes of tedious hold music, Google is introducing a new feature called Hold for Me. Google Assistant will wait on the line for you if a business with a toll-free number puts you on hold, and alert you when you’re off hold and a representative comes on the line.

Google is addressing another pain point for users: running low on battery. Its new Extreme Battery Saver mode will allow you to pick what essential apps you want to keep on, while everything else gets paused. The company boasts this could increase battery life for up to 48 hours.

Both features will come to older generations of Pixel phones soon, too.

Google’s TV system gets a refresh

Google also updated and rebranded some of its smart home devices with new TV and speaker offerings. The company announced a new version of its Chromecast streaming device, with a system called Google TV (similar to its existing Android TV operating system) that integrates several devices into one. Google TV’s Watchlist lets you save movies and shows you want to watch, and add titles to the list from your phone or laptop.

The new Chromecast has its own remote with dedicated buttons for Netflix and YouTube, and will go on sale in the US for $50 starting Wednesday.

The company also unveiled a new smart speaker called Nest Audio, which it says packs a better sound and louder volume than its Google Home predecessors. The speaker ($99) will go on sale October 5 and comes in five colors, including black, white and light blue.

Thu Oct 1 , 2020
The impact of the COVID-19 pandemic on software companies has had some far-reaching consequences, but overall the sector has managed to weather the storm by adjusting to a new normal of remote work and by prioritizing company culture and individual engagement while keeping costs down. That’s according to the findings […] 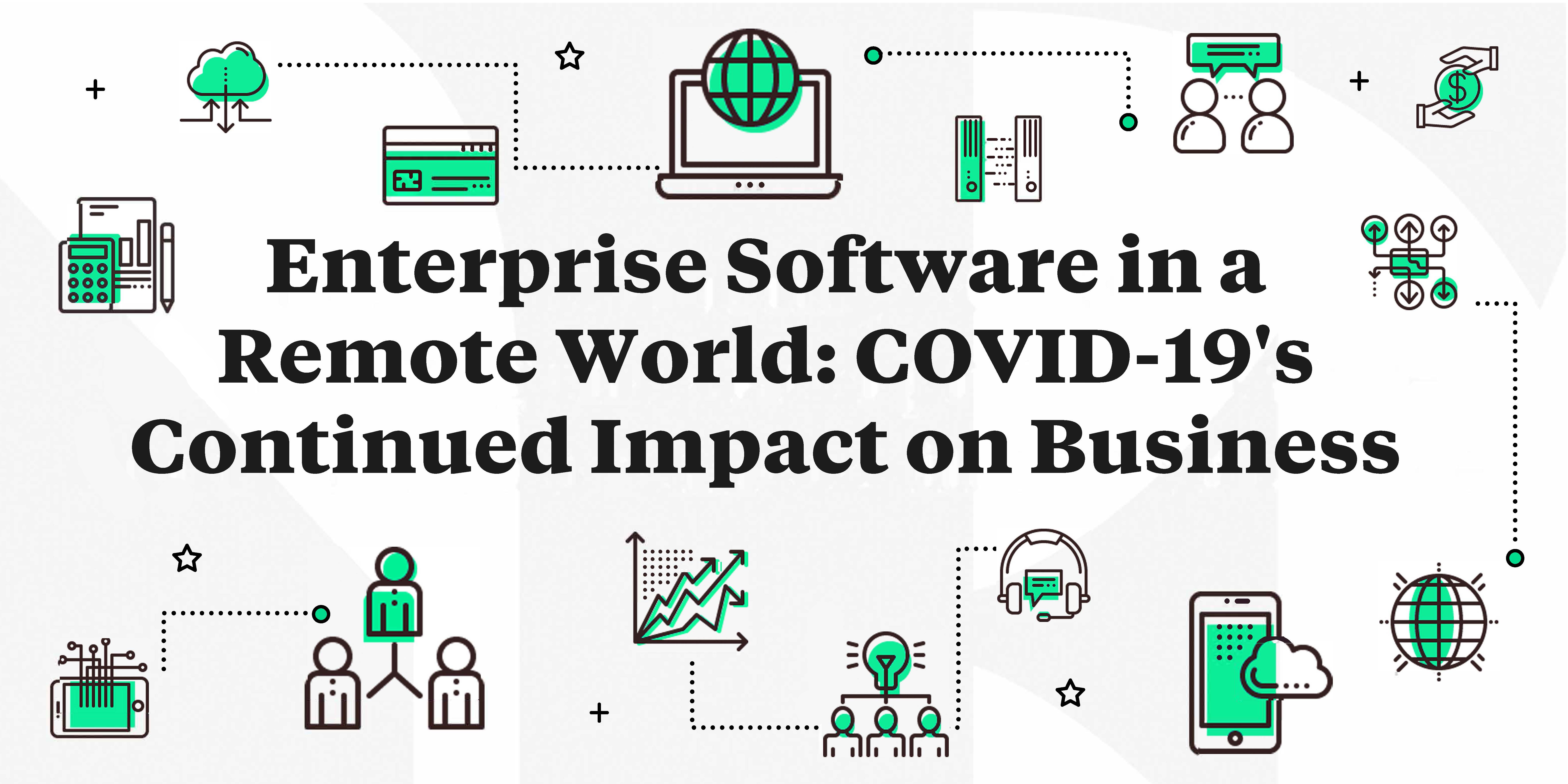