Nikki Bella and Artem Chigvintsev are working on their “communication” following Nikki’s battle with postpartum depression.

The 36-year-old former professional wrestler recently admitted she has been battling depression following the birth of her son Matteo in late July, and said her mental health was made worse by Artem returning to work on ‘Dancing with the Stars’, as it meant she had to look after their tot by herself.

And after talking things through, Artem has now revealed they’ve vowed to work on their communication, because they both believe that’s “key” to helping them overcome this bump in the road.

Artem, 38, told Us Weekly magazine: “It’s a very sad, sad feeling. That’s going to be an absolute nightmare for me if I feel that she’s depressed.

“Communication is key. Obviously, I don’t know what she’s going through. None of the guys are really aware. It does exist. You definitely have to take a look at it. I have a whole different appreciation for women to not just carry a baby, not just give birth, [but to] recover from that to make you back to yourself, feeling normal.”

Nikki spoke about her mental health last month, when she said she had been struggling to cope after Artem had to leave their Phoenix, Arizona, home in order to film ‘DWTS’ in Los Angeles, California.

The beauty didn’t tell Artem about her struggles at first because she wanted to be “supportive” of his career, but eventually sat down with him to talk things out.

She said: “I am such a pleaser and I try to be a perfect girlfriend or a perfect fiancée so I act extra supportive even if something’s bothering me deep down inside.

“I felt bad for Artem because it made him feel terrible and then he’s like, ‘I wish you came to me sooner.’ He was just so sad at the fact that I was feeling all these things and I never told him.”

After talking things through, Nikki began to feel better, and admitted at the time that “talking to people” is important.

She added: “Communication is key. Talking to people is key. If you are someone who’s fighting postpartum [depression] and you’re just trying to be strong like I was, you can’t. We can’t win this battle. We cannot fight postpartum depression; we just physically and mentally can’t and we have to talk to people.”

Low Ambient Light Indoors Can Be Harvested to Charge Electronics

Wed Oct 7 , 2020
In a future where most things in our everyday life are connected through the internet, devices and sensors will need to run without wires or batteries to be practical. Uppsala University Towards this goal, Swedish researchers have created a new type of dye-sensitized solar cell that could charge our electronics […] 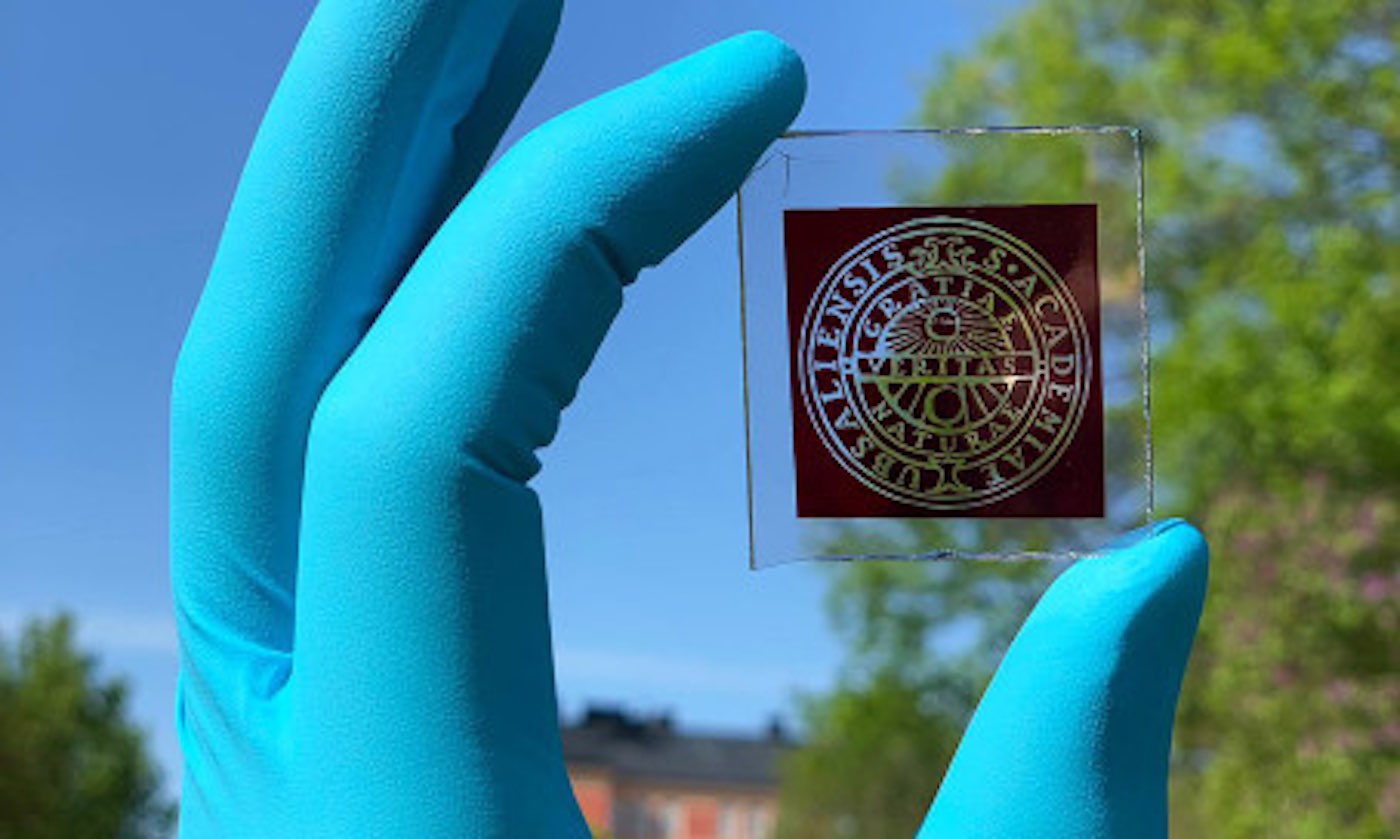