REDMOND, Wash., Oct. 1, 2020 /PRNewswire/ — In the third quarter of 2020, NorthScope ERP software released its latest framework, allowing its food manufacturing users to manage their inventory faster than ever before. The NorthScope 3.0 Framework has been implemented on NorthScope’s inventory transactions and inquiries as the first step […]

REDMOND, Wash., Oct. 1, 2020 /PRNewswire/ — In the third quarter of 2020, NorthScope ERP software released its latest framework, allowing its food manufacturing users to manage their inventory faster than ever before.

Discussing the new NorthScope 3.0 Framework, NorthScope Development Manager Jacob Swanson said, “It was a long process getting this new framework up and running, but the enjoyment we got after seeing the speed improvements and improved usability made it all worth it. Before, some transactions took several seconds to just open and now users can open them, make changes and save all in the same amount of time. We’re excited to help our users’ efficiency improve with this massive upgrade to their system.”

The NorthScope 3.0 Framework is just one of many new features and improvements released this past quarter, along with several housekeeping items giving users more information to audit transactions. Future plans for NorthScope include new features for its export to Excel functionality, multi-language support and more.

About NorthScope: NorthScope is ERP software for food manufacturers created by the Northlake Partners (NLP) to specifically support the Alaska Seafood, Fruit and Vegetable, Aquaculture, and Primary Food Processing industries.

Sat Oct 3 , 2020
Rakuten Mobile this week announced the launch of its 5G service and a new and enhanced “Rakuten UN-LIMIT V” service plan which offers customers access to 5G and 4G services for the same 2,980 yen monthly fee as the previous “Rakuten UN-LIMIT 2.0” plan.  From today, existing subscribers of the […] 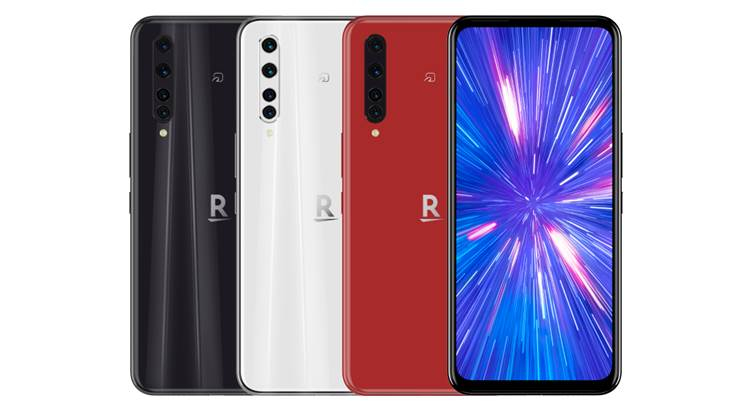