October has many designations, and one of them is National Domestic Violence Awareness Month. In 2018, two cases domestic violence in Colorado captured national attention. In August 2018, Shanann Watts, 34, was killed at the hands of her husband in Frederick. She was 15 weeks pregnant with their third child, […]

October has many designations, and one of them is National Domestic Violence Awareness Month.

In August 2018, Shanann Watts, 34, was killed at the hands of her husband in Frederick. She was 15 weeks pregnant with their third child, a boy. Christopher Watts also killed his two young daughters.

In November 2018, Kelsey Berreth, 29, was killed by her boyfriend, Patrick Frazee, in Woodland Park. Their toddler daughter was in the room as Frazee bludgeoned his girlfriend to death.

As spectacular as these murders were, they (and other acts of domestic violence) are sadly not unusual in our country.

Domestic violence is defined by the National Coalition Against Domestic Violence as “the willful intimidation, physical assault, battery, sexual assault, and/or other abusive behavior as part of a systematic pattern of power and control perpetrated by one intimate partner against another. It includes physical violence, sexual violence, threats and emotional abuse.”

On average, 20 people per minute are physically abused by an intimate partner in the United States. During one year, this equates to more than 10 million women and men, according to data from NCADV.

NCADV offers these statistics about domestic violence in Colorado:

• 25 Coloradans were killed by former or current intimate partners in 2014; almost 70% of those were killed with guns.

• A 2014 survey of 78% of Colorado domestic violence programs found that on the day of the survey, participating programs reported serving 904 victims/survivors; 163 were turned away due to lack of resources.

In Colorado Springs, a whopping 35 domestic violence calls made to police daily, according to TESSA, a nonprofit that serves survivors of domestic and sexual violence in El Paso and Teller counties.

Anne Markley, interim CEO of TESSA, echoed his concerns. “The calls that we are receiving are more severe in nature than what we are used to seeing.”

Domestic violence has been called “the pandemic within a pandemic.”

“And while this may be true, the reality is domestic violence is a widespread issue regardless of the presence of a global health crisis,” states TESSA on its Facebook page.

“Domestic violence is all about power and control, and in an isolated environment, control is more easily exerted by abusers, with fewer and fewer avenues for accountability for their actions,” says Pamela Zaballa, global executive director of the NO MORE campaign to end domestic violence and sexual assault. “If you know or suspect that somebody suffers from domestic violence, please contact them, and keep that vital line of support open. …We cannot ignore the neighbor who is shouting or the sister who is crying on the phone.”

NO MORE is encouraging everyone to listen for abuse.

“If necessary, call the National Domestic Violence Hotline if you want advice, and call the police if you hear somebody getting hurt, or if you think their life is at risk. …We also appeal to governments: listen to your front-line services, and respond effectively to their needs. COVID-19 can be deadly. So can Domestic Violence. Together we can get through both.”

Here are some important numbers:

Beyond reporting instances of domestic violence that we witness, we can all do more to help — by volunteering, supporting organizations that are making a difference, or helping to change policies that support and benefit survivors of assault as well as hold offenders accountable.

What can YOU can do? Please see TESSA’s list of 12 things you can do to help combat intimate partner violence: tessacs.org/12-ways-to-help.

Editor of the four Pikes Peak Newspapers weeklies, Michelle Karas has called the Pikes Peak region home for more than five years. Contact Michelle with feedback, story ideas or letters to the editor at [email protected] 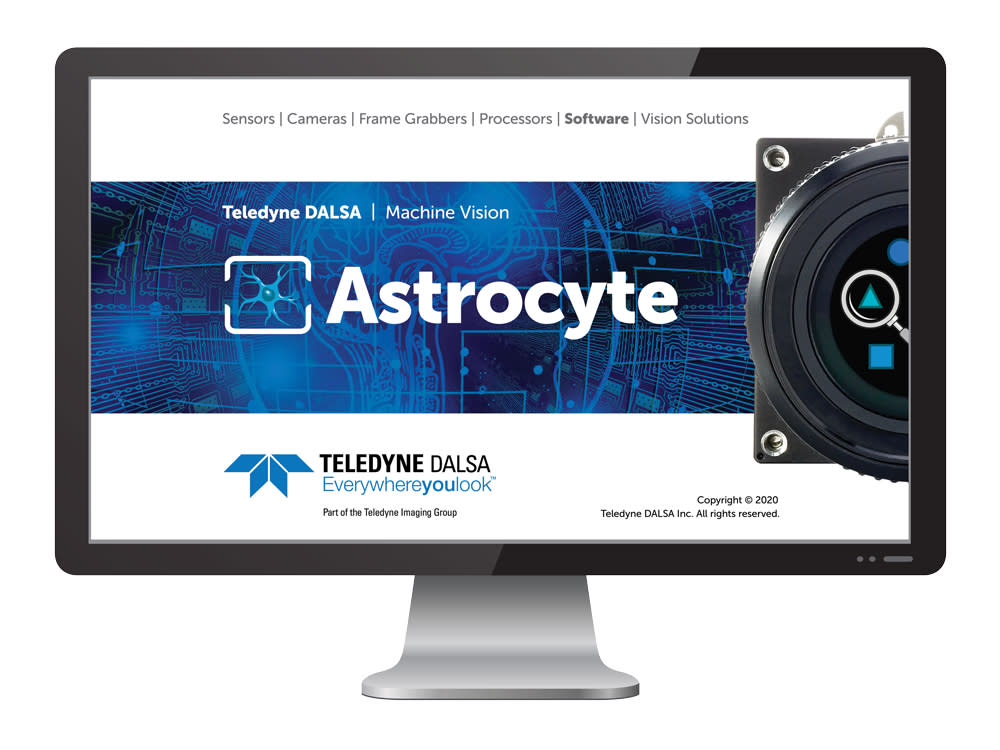