OnePlus co-founder Carl Pei is reportedly leaving the company to start his own venture. The news comes in one day ahead of the launch of OnePlus’ flagship smartphone series — the OnePlus 8T. Neither Pei nor OnePlus have issued an official statement yet. Co-founders Carl Pei and Pete Lau were […]

Co-founders Carl Pei and Pete Lau were the brains behind the operation at OnePlus. 31-year old Pei, might be leaving to start his own company — just one day ahead of the launch of the company’s flagship series OnePlus 8T as well as the Nord N10 series.

Sources told TechCrunch that Pei is not joining Samsung, despite his one-time proposal to do so back in 2015. However, he does have ‘clarity’ on what he wants to do next.

Pei and OnePlus were unavailable to comment on the matter.

Pei’s India connect When the China-based OnePlus was still in its nascent stages, Pei travelled across India — living mostly in low-cost hotels. In Pei’s endeavour to understand what the Indian market wanted, OnePlus grew to become the brand that offered ‘affordable’ flagship phones.

And, that’s what Pei became known for — the mastermind behind OnePlus’ marketing and how the products would be positioned.

OnePlus was the new kid on the block, beating out Samsung, Apple and other already established players in the race to capture India’s market share — not in the budget segment where margins are minimal, but in the flagship segment where profits are higher.

But Pei had ambitions to dig even deeper into the Indian heartland. In an earlier interview with Business Insider, he expressed the potential of Tier II and Tier III cities for the company.“We’re trying to address this — because there’s still a lot of purchasing power in non-urban areas — by rolling out more and more offline stores,” Pei said.

His ingenuity to crack new markets was already on display in 2014 and 2015. He crafted innovative ways to sell phones through invites and other techniques as OnePlus underwent issues with its inventories.

Since Lau and Pei started OnePlus in December 2015, the company has spread to 36 countries.

With no official statement from the company or Pei, it is uncertain what his exit means for the global launch of the OnePlus 8T 5G scheduled tomorrow, October 14.

Sitharaman offers states ₹12,000 crore interest-free for the next 50 years if they can spend it on capital projects by March 2021

Mars will appear bigger, redder, and brighter on October 13 — and won’t get this close to Earth again until 2035

Wed Oct 14 , 2020
There are tons of great deals circulating on Amazon Prime Day, including some dynamite PC deals, some great Nintendo deals, and so much more.If PC gaming is your style and you are a fan of gaming laptops or have always wanted to jump in (to experience the immaculate perfection of […] 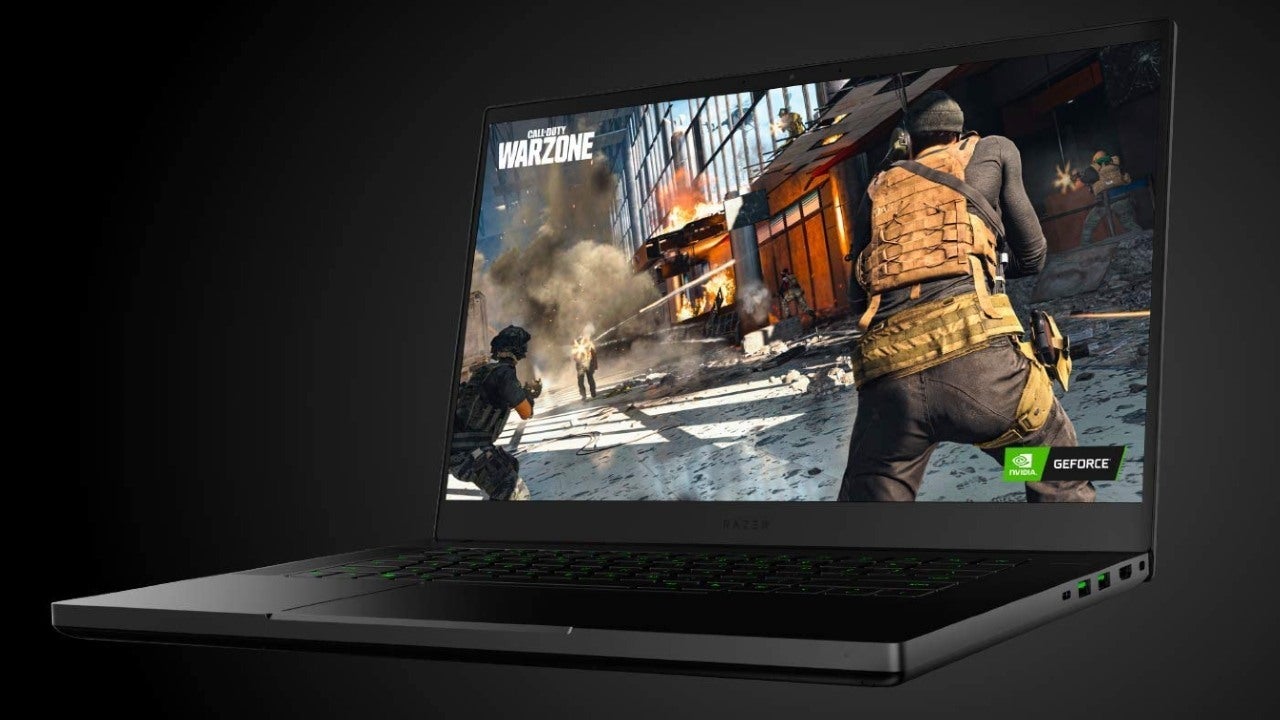