Panasonic HC-W970 4K Camera Although CES 2015 may be over, there’s still more news from the convention, as Panasonic unleashes two sub-$1000 4K camcorders with some very interesting features. The new products announced and showcased at CES are geared for the consumer, as the acronym denotes, but there are always […] 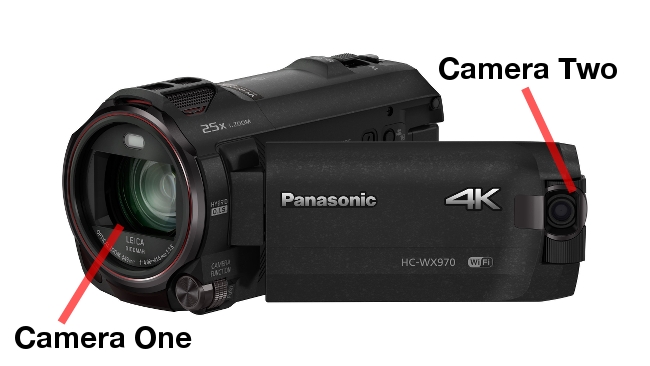 Although CES 2015 may be over, there’s still more news from the convention, as Panasonic unleashes two sub-$1000 4K camcorders with some very interesting features.

The new products announced and showcased at CES are geared for the consumer, as the acronym denotes, but there are always a few cameras on hand that may be of some interest to filmmakers, especially those making micro-budget films funded out-or-pocket.

Last week, we reported on Sony’s two new 4K cameras at CES, a 4K Action Cam and a camcorder which Sony touted as its “4K for $1K” offering. For those looking for a cameras with more pro features, JVC announced its 4KCAM line of camcorders, including an interchangeable lens model, which will ship sometime this quarter.

Panasonic showed off its own 4K camcorders at CES and its top-end consumer model comes with a few very intriguing features. For a shade under $1000, the Panasonic HC-WX970, shoots UHD video at 30 fps, or 120 fps at HD (and a ‘fakey’ 240 fps HD with frame interpolation). The camcorder incorporates a Leica Dicomar lens with 20x optical zoom with a max aperature of f/1.8 and hybrid, 5-axis optical image stabilisation. But none of this should come as a surprise. The feature that potentially set this camcorder apart is the placement of a secondary camera on the flip-out LCD and the ability for the camera to record two simultaneous video streams. The camera allows picture-in-pitcure monitoring on its LCD and an additional a narration mode to record commentary while shooting. If you prefer to use your smartphone as a ‘B’ camera, you may stream that video to the HC-WX970 via Wi-Fi and the camcorder will capture that recording as well.

For those that don’t see the usefulness of a secondary camera positioned on a flip-out LCD, Panasonic has also announced a camcorder nearly identical to the HC-WX970, but without that physical ‘B’ cam. The Panasonic HC-VX870, which will retail for under $900, has all of other bells and whistles of the HC-WX970, including the option to use a smartphone as a secondary camera. Both models also feature HDR recording, although it will be interesting to see how effective the HDR recording could be from a consumer product.

If you don’t need the Leica lens, the secondary camera on the LCD, or even 4K recording, then Panasonic’s other camera just announced, the HC-V770, might be for you. But since it’s only an HD shooter, there are tons of other options already available at that resolution, so any professional appeal, even at the low-end, is limited at best, even if its price tage ($599) makes it nearly an expendable.

This pretty much wraps up our camera coverage of CES 2015. For those that didn’t see a camera from Sony, Panasonic and JVC that spoke to their needs, don’t fret. NAB Show is only a few short months away.

The Kindle Paperwhite Essentials Bundle is on sale at Amazon

Fri Oct 9 , 2020
Yahoo Life is committed to finding you the best products at the best prices. We may receive a share from purchases made via links on this page. Pricing and availability are subject to change. Kindle Paperwhite Essentials Bundle. (Photo: Amazon) Hate carrying your bulky hardcovers or having to make room […] 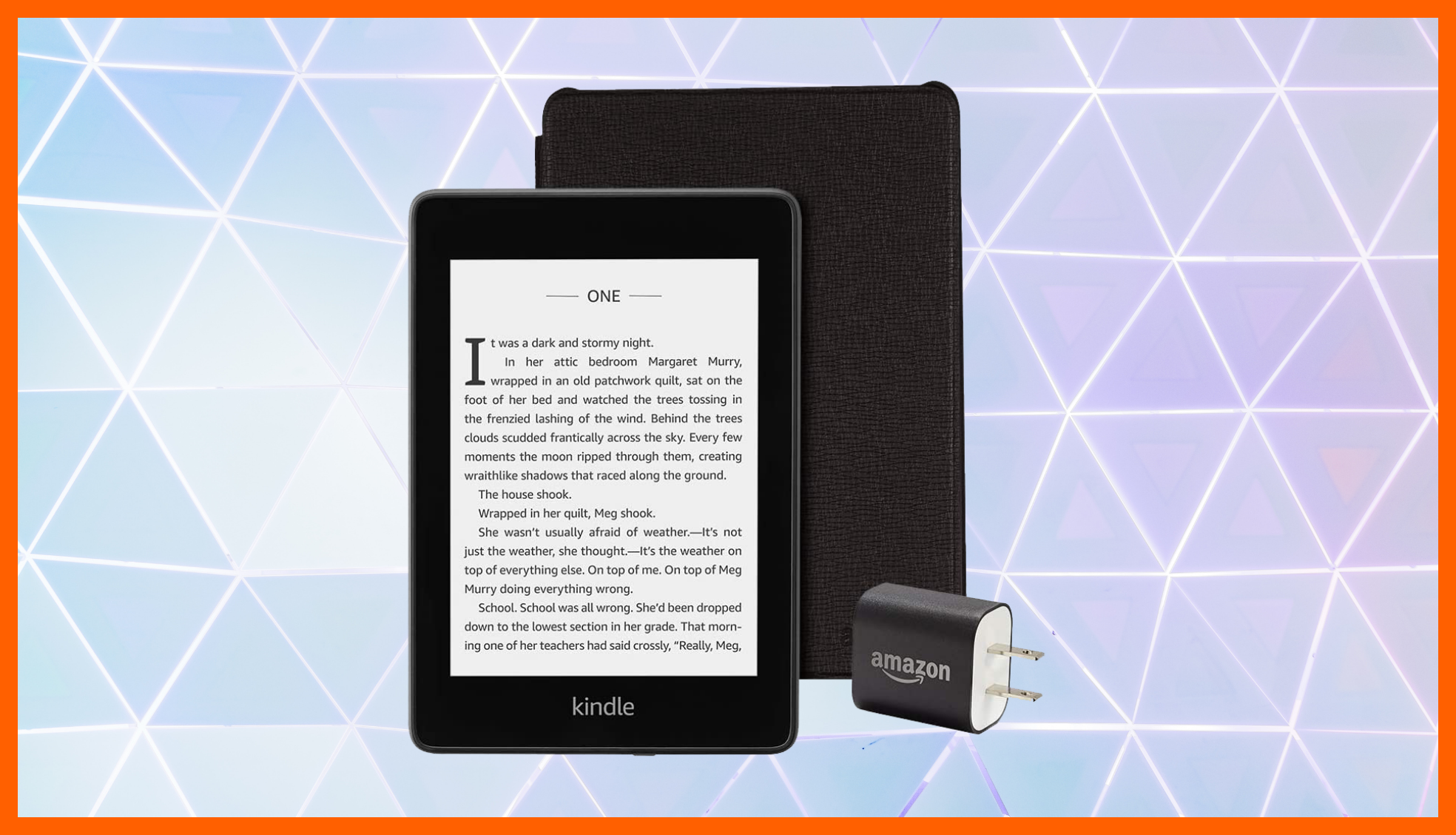