Panasonic unveiled Tuesday the first box-style Lumix Digital Single Lens Mirrorless Camera, model DC-BGH1. The camera is based on the company’s Micro Four Thirds image processor technology, and is designed for compact size and portability. It will capture video in Hybrid Log Gamma (HLG) and up to 4K/60p resolution with […]

The camera is based on the company’s Micro Four Thirds image processor technology, and is designed for compact size and portability. It will capture video in Hybrid Log Gamma (HLG) and up to 4K/60p resolution with up to 13-stops of wide dynamic range in V-Log-L.

The Lumix BGH1 will be available at authorized retailers in December at a $1,999.99 suggested retail price.

The camera will be supported by Panasonic’s extensive assortment of Micro Four Thirds optimized interchangeable lenses and is said to include technologies Panasonic has acquired though the development of professional cinema cameras, camcorders and the Lumix advanced GH series cameras.

The Lumix BGH1 is also developed as a tool for the age of streaming, live streaming as well as traditional broadcasting. The camera offers multi-camera control options for high expandability. Panasonic explained it can be used in a variety of ways from shooting on drones to IP remote control and more. It also offers the ability to use ethernet connectivity and is optimized for multi-camera shooting arrays.

Normally, noise increases as sensitivity rises with a single native ISO image sensor. However, the image sensor with Dual Native ISO minimizes noise generation by choosing an optimal circuit to use according to the sensitivity before gain processing. As a result, the company said it allows a maximum ISO 51,200 high sensitivity recording.

For wide dynamic range flexibility, the camera is equipped with V-Log L now with log characteristics of 13 stops pre-installed. It is also capable of 4K 4:2:2 10-bit C4K/4K 60p output over HDMI, the company indicated.

The minimum frame rate for quick motion video is 2 fps.

The Lumix BGH1 also benefits from advanced deep learning technology that detects specific subjects like humans and fast-moving animals, including dogs, cats and birds. Notably for humans, in addition to the eye, face, and body, the head is separately recognized by real-time detection technology to provide even more precise focusing. The camera keeps tracking the subject even if they move quickly, turn their back to the camera, tilt their head or move far away from the camera.

The Lumix BGH1’s compact body is composed of aluminum and magnesium alloy to ensure durability and light weight. The camera is equipped with a new heat dispersion structure to achieve unlimited video recording. It offers Power over Ethernet+ (PoE+), simplifying installations by providing power, signal and control over ethernet.

Control over a maximum of 12 Lumix BGH1 cameras is available from the Panasonic Lumix Tether for Multicam application. A future firmware update will support IP streaming over wired ethernet (RTP/RTSP), the company said.

The included ethernet port or the USB 3.1 Type-C, 3G-SDI and HDMI Type-A terminals can all be used for simultaneous output. Genlock IN and Timecode IN/OUT functions simplify multi-angle synchronized video recording and integrate into a scalable system with external monitors, rigs and gimbals supplied from other manufacturers.

Online purchases made using links provided on this site might generate a small commission for HD Guru.com. We thank you for your support!

Have a question for the HD Guru? HD GURU|Email

Wed Oct 14 , 2020
Update: Looks like the gaming monitor we originally recommended here is all sold out. Be sure to move fast if you want your pick of the best gaming monitors going. Here’s some inspiration from our Prime Day gaming monitor deals hub: Original story: It’s Prime Day, and that means a […] 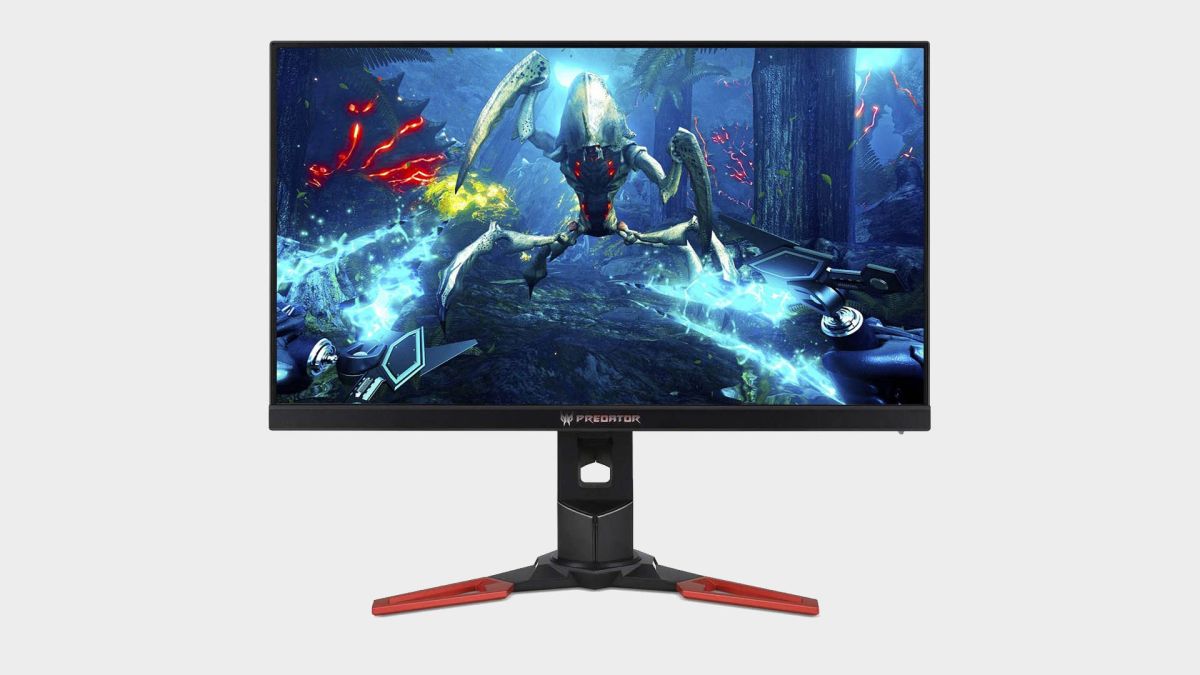