Casual gamers and those new to this investment niche often focus on console games. With new a new PlayStation and Xbox soon to hit the market, that’s understandable. © Provided by Benzinga What Happened: Seasoned gamers and investors know that PC games are big business and the Roundhill BITKRAFT Esports […]

Casual gamers and those new to this investment niche often focus on console games. With new a new PlayStation and Xbox soon to hit the market, that’s understandable.

What Happened: Seasoned gamers and investors know that PC games are big business and the Roundhill BITKRAFT Esports & Digital Entertainment ETF (NYSE: NERD) proves as much.

Up almost 53% year to date, NERD is displaying positive pandemic leverage, but there’s more to the story, including the stellar growth of PC games. Global gaming PC sales are expected to swell to $39.2 billion this year, representing 60% growth over the past half decade, according to SafeBettingSites.com.

Why It’s Important: “In 2015, the global gaming PC market hit $24.6bn in revenue, revealed the Jon Peddie Research data. High-end PC sales accounted for 45% of that value, followed by mid-range and entry-level gaming PCs with 30% and 25% market share, respectively,” according to the research firm. “During the next twelve months, the global gaming PC sales revenue jumped almost 23% to $30.2bn and continued growing ever since.”

Esports is playing a major role in PC gaming revenue growth because many of those competitions involve PC games. Bolstering that case is the fact that esports is increasingly mainstream, drawing in sponsorship dollars from companies that historically allocate to traditional sports and investments from “big four” professional sports franchises. Those forces and more combine for tailwinds making NERD one of this year’s best-performing non-leveraged industry exchange-traded funds.

What’s Next: Esports and PC gaming are booming on an international level, a trend that’s expected to lift sales of gaming computers in regions outside as the U.S.

“In the second quarter of 2020, the EMEA countries hit 2 million units sold, a 33% jump year-on-year. The increasing trend is set to continue in the third and fourth quarter of the year, resulting in 16.4% YoY growth and 8.2 million sold units for the full year 2020,” notes Safe Betting.

While NERD isn’t a hardware-heavy fund, it’s more than adequately levered to the theme of rising gaming PC sales because the ETF is software-intensive. Close to 20 of the fund’s holdings are game publishers, software makers or in related fields giving NERD solid leverage to increasing hardware sales across multiple frontiers.

All the predictions, rumours for Time Flies event

Thu Oct 1 , 2020
Computing giant Apple is expected to announce an update to its iPad Air product line at an event this Wednesday morning, and it looks like the company will break from tradition in more ways than one. Firstly, the September event is unlikely to include the usual announcements on a new […] 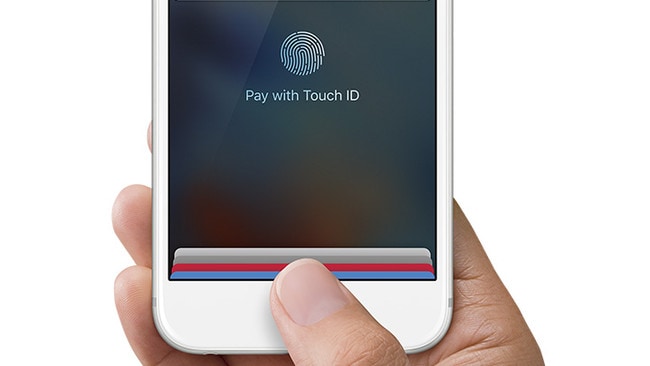