According to the New York Post, the Louisville Metro Police Department on Wednesday released thousands of documents from the Breonna Taylor case, including “photos of Mr. Walker and Ms. Taylor posing with firearms.” Police had a controversial “no-knock” warrant when they raided Taylor’s apartment in March. Taylor’s boyfriend, Kenneth Walker, […]

According to the New York Post, the Louisville Metro Police Department on Wednesday released thousands of documents from the Breonna Taylor case, including “photos of Mr. Walker and Ms. Taylor posing with firearms.”

Police had a controversial “no-knock” warrant when they raided Taylor’s apartment in March. Taylor’s boyfriend, Kenneth Walker, reportedly fired his gun out of fear an intruder was trying to break in. Police then shot Taylor six times, killing her. None of the officers involved were indicted for her killing.

Some of the photos released Wednesday show Walker and Taylor with an assault rifle and another gun. Both guns are reportedly legally owned by Walker.

Even though the guns in the photos are reported to be legally owned, conservatives began posting news of the photos in an apparent attempt to smear Taylor’s innocence, with one even saying she “paid the price.”

An overwhelming majority, however, quickly began pointing to a double standard Black people have faced for a long time when it comes to the Second Amendment. (When the Black Panthers started carrying guns in the ‘60s, open carry laws were changed in an attempt to disarm them, something even the NRA reportedly got behind.)

Gun-rights supporters will often reiterate that, in accordance with the Second Amendment, Americans can legally arm themselves with firearms. Yet, those same advocates have seemingly failed to speak out in support of Taylor and Walker, even though her case, according to Reason, poses a risk to Second Amendment rights. A Harvard study recently found that police are up to six times more likely to kill Black people than white people. And carrying a firearm—legally or not—may put Black people at an increased risk of being killed by police, according to the ACLU. As Reason noted, in many police shootings of legally armed Black people, gun proponents often stay silent.

In comparison, gun rights advocacy groups are bolstering up people like Kenosha shooter Kyle Rittenhouse, a white teen who has, in part, been charged with possession of a dangerous weapon by a person under 18, as the poster boy for the Second Amendment and armed self-defense, even crowdfunding for his legal defense, according to CBC.

Twitter users are now responding to news of the photos of Taylor with photos of an armed Rittenhouse, along with other white people who have also been positively portrayed as Second Amendment crusaders by conservatives.

“Second amendment only applies to white people, I guess,” one Twitter user wrote, along with photos of Rittenhouse; Mark and Patricia McCloskey, who went viral for pointing guns at protesters and were subsequently charged with exhibiting a firearm; and Kaitlin Bennett, who has come to famously be known as “Kent State gun girl.”

Others are following suit. “Stupid ass kaitlin bennett made a whole career off flashing guns at the camera but i guess it’s only bad if black people do it, this country man,” another wrote in response.

Eilish O’Sullivan is the news wire editor for the Daily Dot. Her work has appeared in the Austin Chronicle and the Daily Texan.

Sun Oct 11 , 2020
October 11, 2020 5 min read Opinions expressed by Entrepreneur contributors are their own. There may be something worse than poor customer service from a mega-company but, if there is, it hasn’t been discovered. You wait on hold listening to the elevator loop of “Goodbye Yellow Brick Road” in hopes of […] 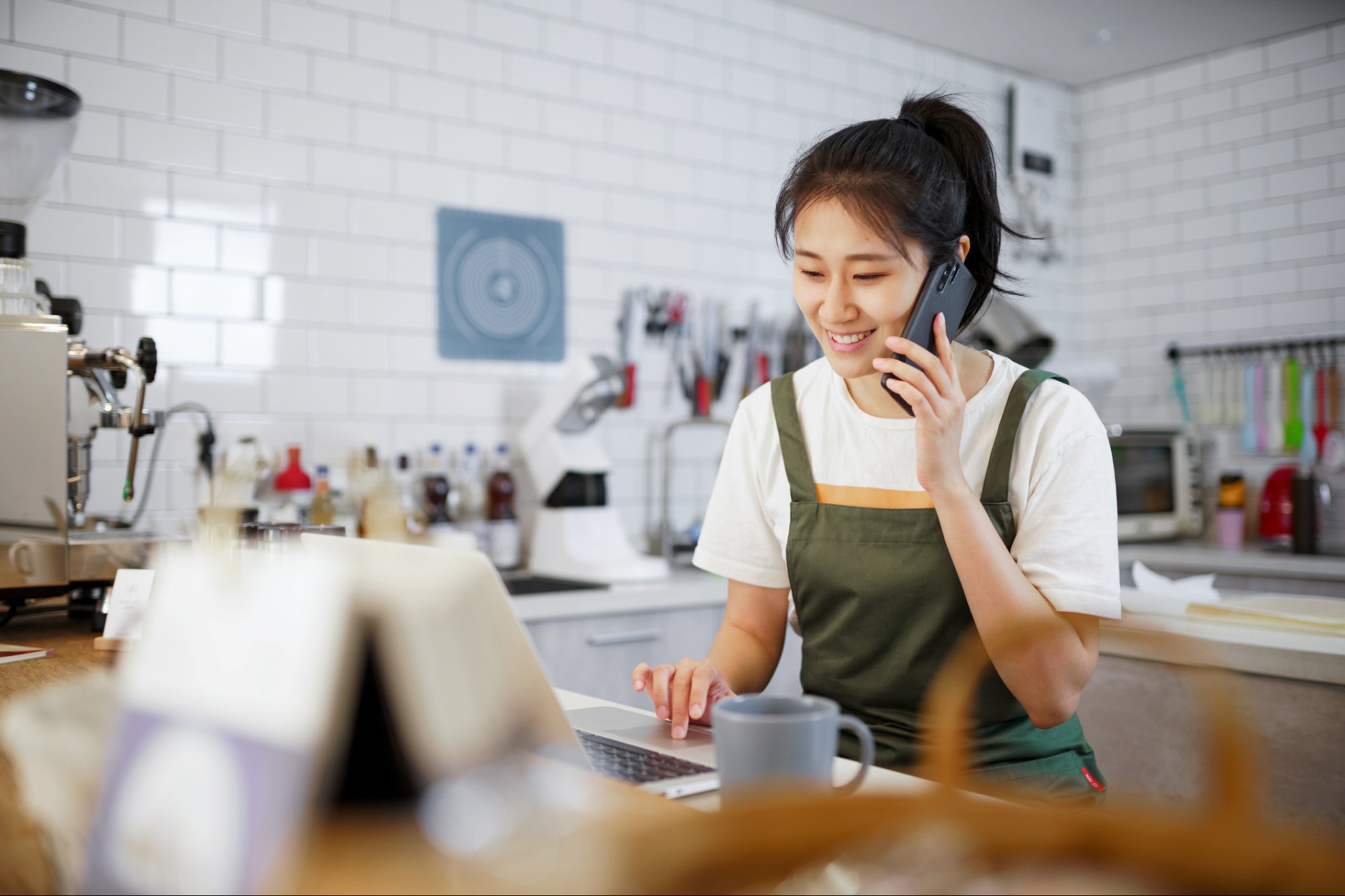