CLAIM: Photo shows Democratic presidential candidate Joe Biden taking a knee during the national anthem. AP’S ASSESSMENT: False. This photo shows Biden kneeling to pose for a photo with dancers in Little Haiti in Miami on Oct. 5, according to Associated Press photo captions from the event. A spokeswoman for […]

AP’S ASSESSMENT: False. This photo shows Biden kneeling to pose for a photo with dancers in Little Haiti in Miami on Oct. 5, according to Associated Press photo captions from the event. A spokeswoman for the Biden campaign confirmed that Biden was posing for a picture and told the AP the national anthem was not played at the event.

THE FACTS: A photo of Biden kneeling in front of a group of women in vibrant dresses was circulating widely on social media on Sunday along with claims it shows him kneeling during the national anthem.

The photo showed Biden in a suit and tie kneeling next to his wife, Jill Biden, who was standing. Photo captions expressed disgust at Biden’s position, charging him with disrespecting the anthem and the country.

“Taking a knee during the National Anthem!!” read a Facebook post viewed more than 1.5 million times. “Let that sink in…A PRESIDENTIAL candidate taking a KNEE during our NATIONAL ANTHEM!!! Taking a KNEE for the very freedoms you claim you are going to protect and defend!! No THANKS!!”

“Taking a knee during our National Anthem as a Presidential nominee is beyond despicable though par for the course relative to said nominee…” read another post shared more than 1,000 times.

These captions are false. Biden was kneeling to pose for a photo with dancers during an event at the Little Haiti Cultural Complex in Miami, according to captions of AP photos taken at the scene.

Biden’s campaign confirmed that context, telling the AP in an email, “he took a knee for the photo with the dancers who greeted him in Little Haiti.”

The candidate couldn’t have kneeled for the national anthem that day in Little Haiti even if he wanted to — as a campaign spokeswoman explained to the AP, the song wasn’t played at the event.

This is part of The Associated Press’ ongoing effort to fact-check misinformation that is shared widely online, including work with Facebook to identify and reduce the circulation of false stories on the platform.

Mon Oct 12 , 2020
The Auburn University Department of Theatre is now offering AU Theatre @ Home, a virtual service allowing patrons to view the department’s productions from their own home. Virtual ticket reservations for the fall production season opened on Sept. 9.  AU Theatre @ Home was created for a safer viewing and […] 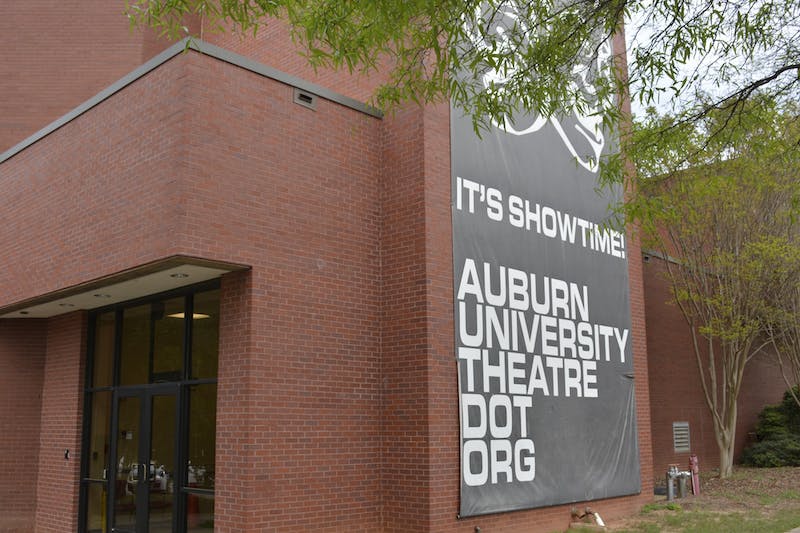