The Church of England recommends it to reach lost souls. Brandon Whipple used it in his campaign to be Wichita’s mayor. Quicc is a Wichita-based video captioning company that started in May 2019 and now has subscribers in more than 112 countries, co-owner and CEO Mike Mathia said. The company […]

The Church of England recommends it to reach lost souls. Brandon Whipple used it in his campaign to be Wichita’s mayor.

Quicc is a Wichita-based video captioning company that started in May 2019 and now has subscribers in more than 112 countries, co-owner and CEO Mike Mathia said. The company uses artificial intelligence to caption videos at a fraction of the time of its competition, he said.

Quicc is one of five Wichita-area companies in a Kansas Global Trade Services pilot program aiming to increase exports and diversify the Wichita-area economy, which is dominated by aviation and therefore more susceptible to booms and busts.

So far, 2020 has been a bust for the global economy because of the pandemic.

“We need to be developing those next exporters so that it’s not just completely reliant on Spirit AeroSystems and Textron Aviation and all their suppliers,” KGTS president and CEO Karyn Page said. “We need to be working on the next big companies. And part of how they get bigger is they sell more, and if they sell to the world instead of just to the U.S., they have an opportunity to grow bigger and faster.”

The pilot is a continuation of a former city-sponsored program that also aimed to increase and diversify exports.

That program took a $1.2 million investment and brought in at least $36.2 million in new sales and created 216 new jobs, according to a final report of the plan.

In March, the Wichita City Council allocated $150,000 for the new version, referred to as 2.0 version, that will last one year.

Whipple said he supports the diversification of exports.

In Quicc’s case, he said having customers in 112 countries better protects the company from declines in isolated areas.

The same logic works for the region where the gross domestic product, the monetary value of all goods and services, is made up of roughly 20% exports, according to the Global Cities Initiative, a joint venture with Brookings Institution and JPMorgan Chase. The U.S. exports less than 12% of its GDP, according to The World Bank.

Whipple continues to use Quicc for his videos.

”We used Quicc because they are local and one of the best, if not the best,” he said. “Social media is probably the core of how we got out our message and interact with people.”

An activist in the deaf community shared one of his posts and lauded the font in the video, Whipple said. But the videos are also good for connecting with people out-and-about and not wanting to turn up the volume on their phone, he said.

Companies in the plan

KGTS is like the export arm of Wichita, Page said.

For the 2.0 program, KGTS started with a list of more than 500 companies. Those were winnowed down to five as KGTS looked for a diverse groups and companies wanting to participate.

Companies were all required to pay $1,500 to have some skin in the game, she said. They also needed to be able to dedicate staff to work with the KGTS.

She said the end result was five companies ranging in size from a handful of employees to more than 50: Meter Engineers, Hornet Cutting Systems, Lubrication Engineers, Quicc and Big Dog Motorcycles.

Sheldon Coleman Jr. — heir and once CEO of the Coleman Co. — founded the motorcycle company in the 1990s. It was said to have sold more than 30,000 motorcycles worldwide before shuttering after the economic collapse in the 2000s.

Matt Moore, now president at the company, had been working with there since 2005. The Wichita native and his family purchased the company in 2014.

Business is growing, he said, and they are keeping with a “one man, one bike” building process for their custom bikes instead of the assembly-line style under the former company.

It takes longer to produce but keeps costs down, Moore said.

The next step will be connecting with those partners using KGTS’ global connections.

Mathia, the Quicc CEO, said that’s already started with his frim. He said KGTS has connected them with people in Australia and Brazil with another meeting set up with someone in the U.K.

Mathia is a former human resources executive who co-founded Quicc with Jason Toevs.

Quicc formed out of Mathia’s business venture called Alyss Analytics, which uses artificial intelligence to identify soft skills in a video interview. The idea was to be able to provide human resources staff with a more efficient way of searching for the soft skills that could indicate job success while eliminating biases.

Quicc is the only service-based company in the pilot program.

“We can become an innovation hub in Wichita if we do our part to support it where we can,” Mathia said.

Michael Stavola covers breaking news at The Wichita Eagle. He’s won a national and several state awards during his five years of working at newspapers in Kansas. He finished his MBA at Wichita State University in spring 2020. Michael likes to exercise, hunt and spend time with his wife and their dog, Marley.

Sat Oct 3 , 2020
(PIxabay) Reality usually takes a bit of time to catch up with the hype, and multi-cloud operations are no exception. Nutanix was talking about this back in mid-2017, while in 2015 Fujitsu acquired a French company, UShareSoft, to provide early multi-cloud operational capabilities for its customers.  But now it is […] 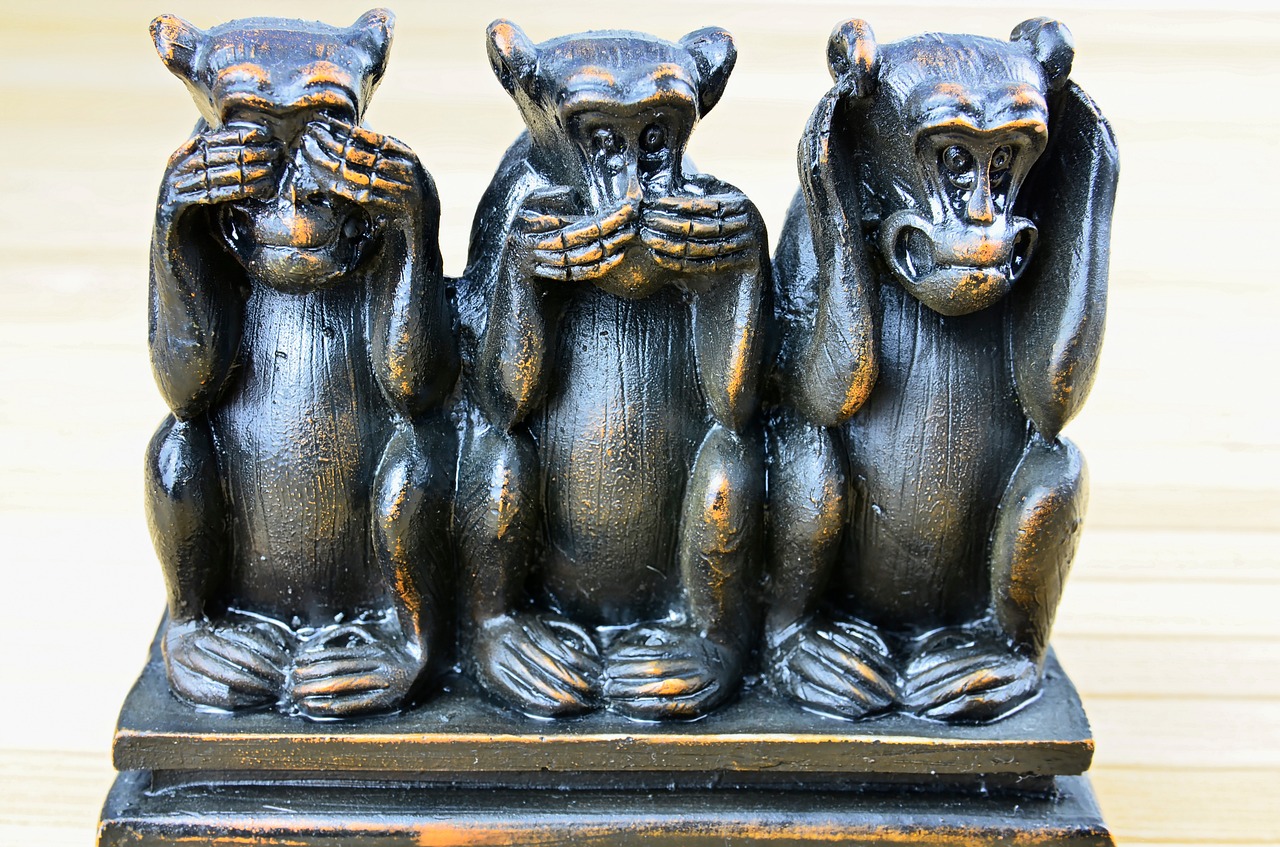