Professor Simon Pollard DSc FREng, Pro-Vice-Chancellor of Cranfield University, has been awarded an OBE in the Queen’s Birthday Honour’s list 2020 for services to environmental risk management.

Professor Sir Peter Gregson, Cranfield’s Chief Executive and Vice-Chancellor said, “Simon’s leading work on risk and the green economy is greatly respected, and this honour is richly deserved. I know the whole Cranfield community will wish to join me in congratulating Simon on the award of his OBE. Simon makes a huge contribution to our University, and his experience has given us global authority in the practicalities of environmental change.”

Professor Pollard joined Cranfield in 2002 and now leads the School of Water, Energy and the Environment. He has led Centres in environmental risk and decision-making for Defra and the Research Councils. His scholarship is focused on the fields of risk management and regulatory design, with recent contributions exploring the implementation of risk management in the international water sector.

Simon joined Cranfield in 2002 and has led centres in environmental risk and decision-making for Defra and the Research Councils.
He was appointed Cranfield’s Pro-Vice-Chancellor for Water, Energy and Environment in 2014 and he has led a programme of investment in staff and national scale facilities, crafting a distinctive offer in engineering science to support the green economy. Through the work of his colleagues, Cranfield has won two Queen’s Anniversary Prizes for Higher Education, in water and sanitation hygiene and in soils data management. New relationships have been forged with NERC’s National Centre for Atmospheric Science, alongside established collaborations with EPSRC on water infrastructure and Innovate UK in Agrifood.

He was appointed Pro-Vice-Chancellor – International in 2017 and has developed the role to support the University’s growth ambitions.

He was elected a Fellow of the Royal Academy of Engineering in 2017.

Sat Oct 10 , 2020
For local transportation officials, Measure M has been a lifeline. The quarter-cent sales tax that voters passed in 2004 has been essential to attracting state and federal funding to repair roads and widen Highway 101 through Sonoma County, they say. But officials acknowledge that, four years before it is set […] 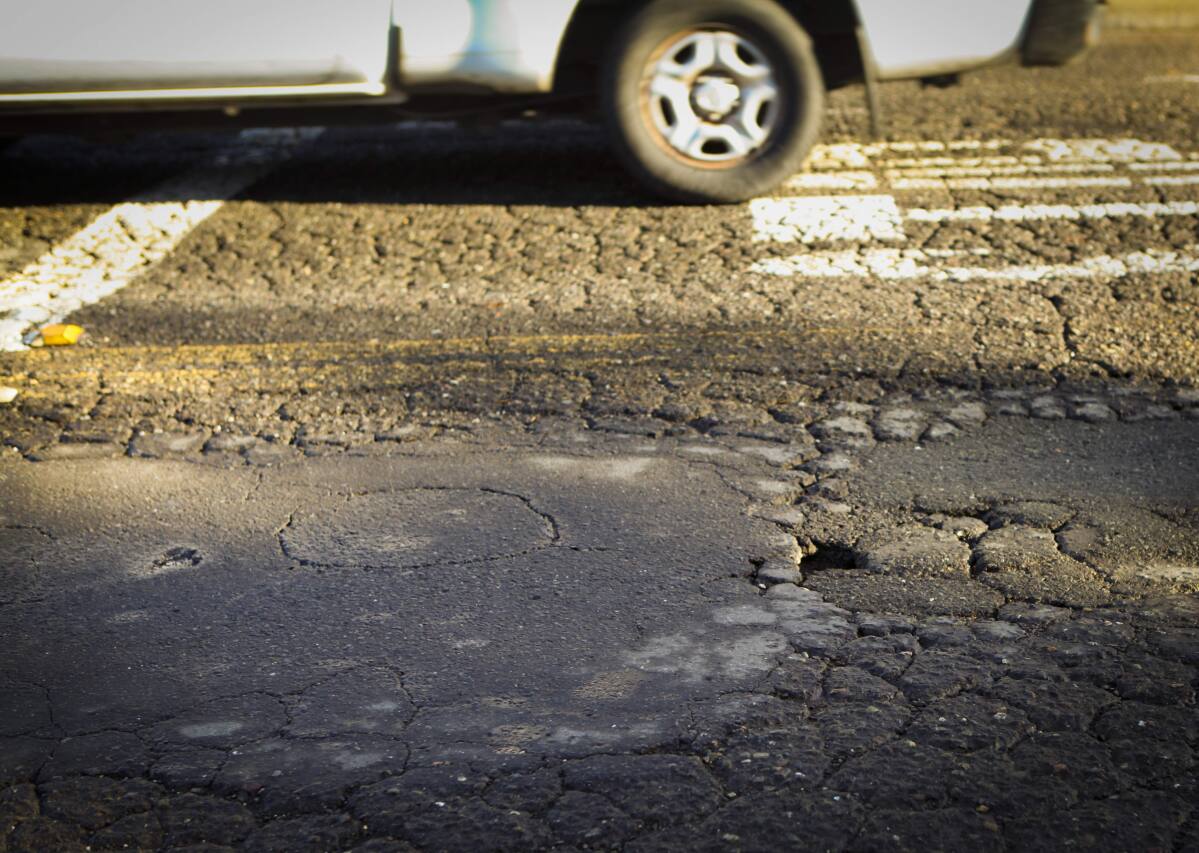