Dale Denwalt  |  The Oklahoman Every moment counts when someone’s home is ablaze, and John Smith has some high-tech help to make sure his fire truck hits green lights just right. Smith’s truck, like other emergency vehicles where the technology is available, can remotely operate many traffic lights thanks to […]

Every moment counts when someone’s home is ablaze, and John Smith has some high-tech help to make sure his fire truck hits green lights just right.

Smith’s truck, like other emergency vehicles where the technology is available, can remotely operate many traffic lights thanks to technology that operates on a small section of the electromagnetic spectrum known as the “safety band” for its exclusive use by first responders and other transportation safety entities.

But a recent decision by the Federal Communications Commission could soon allow unlicensed Wi-Fi users access to the band — potentially creating a communications logjam on the same remote frequencies used to help prevent traffic jams for first responders. Critics of the FCC plan believe these unlicensed users could interfere with signals used in emergency situations and effectively eliminate their current use.

Smith, a member of Tulsa Firefighters Local 176 who joined the fire service over two decades ago, said a fire can double in size every two minutes.

“If we get stuck behind traffic, it can significantly delay us and give that fire time to grow,” Smith said. “There’s only so much room inside the bandwidth of a certain frequency. The more people you have on it, the more jammed up it gets, the less likely it is to respond the way it’s supposed to.”

The safety band is one part of the electromagnetic spectrum regulated by the FCC. Most of the frequencies are invisible to the naked eye, and include microwave and radio frequencies whose wavelengths are shorter than that of infrared, ultraviolet and visible light.

In 1999, FCC set aside 75 MHz of the radio spectrum for transportation-related public safety use. Technology has been developed allowing vehicles to speak to each other, and speak to infrastructure, like traffic signals, by using those frequencies.

Twenty years later, the proposed rule could slice the band in two, leaving less than half of that space for connected vehicles like emergency services.

The commission could vote to implement the rule as early as Nov. 18.

FCC Chairman Ajit Pai said the safety band hasn’t been widely deployed, and referred to it as a dormant spectrum. The plan is to basically open a swath of that electromagnetic real estate for unlicensed wireless operators to use. This could be used for virtually anything that needs space to transmit signals, like your car’s key fob, garage door openers and interconnected electronics.

“It has become a foundational technology for the Internet of Things, connecting virtually any device or appliance you can think of. Wi-Fi currently carries more than half of the Internet’s traffic, and that share will only grow in the future,” Pai said when introducing the proposed rule change.

But the U.S. Department of Transportation says the safety band is far from dormant with 50% growth over the past three years. There are 97 locations nationwide are actively using it, with another 66 sites are in the planning stage, the agency reported.

A senior federal government official familiar with the proposal said the safety band can’t realistically operate within that narrower range.

“That’s not enough to do all the different things you do on the safety band,” said the official, who asked not to be identified to speak candidly about what they see as the dangers of reallocating the spectrum. “The problem is that the FCC is prioritizing the profits of large technology companies ahead of the lives of first responders.”

Safety band in use

“When I grab control of that light, not only does it turn green for me, but it turns green for them. It stops all other lanes of traffic and allows them to clear through the intersection, get in single file and move over to the side,” he said. “I’ve seen that happen numerous times since the implementation of that traffic control device at that intersection.”

In Atlanta, there are plans to deploy connected vehicle technology to more than 1,000 intersections. Transportation officials in Maryland have launched several projects in busy areas.

Retired Oklahoma County Sheriff John Whetsel wrote to FCC on behalf of the National Sheriffs’ Association and urged the agency to reconsider. He said there haven’t been tests to see how it would affect existing safety systems, and that the split would interrupt development of new projects.

“With increased and improved technology, law enforcement will be increasingly dependent on the ability to communicate over frequencies in the (safety band) with an ever-growing number of devices in order to operate safely in an environment with other vehicles,” he wrote in March.

Fri Oct 9 , 2020
Microsoft Corp. (NASDAQ: MSFT) and ZEISS Group announced a partnership to push ZEISS’ transformation into a digital services provider to embrace a cloud first approach.  By regulating its equipment and processes on Microsoft Azure as its preferred cloud platform, the company may provide its customers with enhanced digital experiences to […] 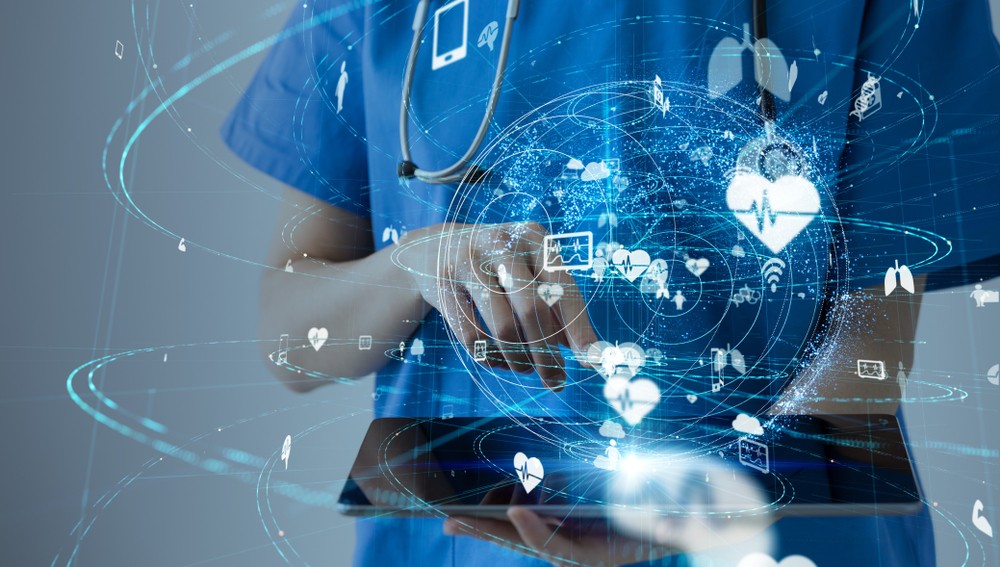