While waves can mean many things — sound waves, hand waves, amber waves of grain — we are a beach community, so y’all delivered an inundation of ocean waves. Our winner this week is from James Hammack of Mount Pleasant. The waves, made by a hurricane passing by Folly Beach […]

While waves can mean many things — sound waves, hand waves, amber waves of grain — we are a beach community, so y’all delivered an inundation of ocean waves.

Our winner this week is from James Hammack of Mount Pleasant. The waves, made by a hurricane passing by Folly Beach pier years ago, dominate the surfer in his photo, and it captures all the drama and power contained in a wave.

Next week’s topic: Fall. The autumnal equinox is Sept. 21, so send us your photos of leaves, sweaters, apples, even pumpkin spice lattes. Let the cozy vibes begin!

The rules: Send your best photo to [email protected] by noon Thursday. Include your name, town and where the photo was taken. If you want your photo to be eligible to run in the newspaper, it must be at least 1,500 pixels, not have a commercial watermark and not have been published in another publication.

On Fridays, we first announce the editors’ pick of the week at www.postandcourier.com/yourphotos and declare a topic for the next week. On Saturdays, we publish an online gallery.

Get a weekly list of tips on pop-ups, last minute tickets and little-known experiences hand-selected by our newsroom in your inbox each Thursday.

On Sunday, the photo pick of the week will appear in this section, Life.

All photos submitted will be considered for publication in The Post and Courier’s yearly magazine, My Charleston. Some images may be selected for other editorial or noncommercial use.

We reserve the right to not publish any photo for any reason. 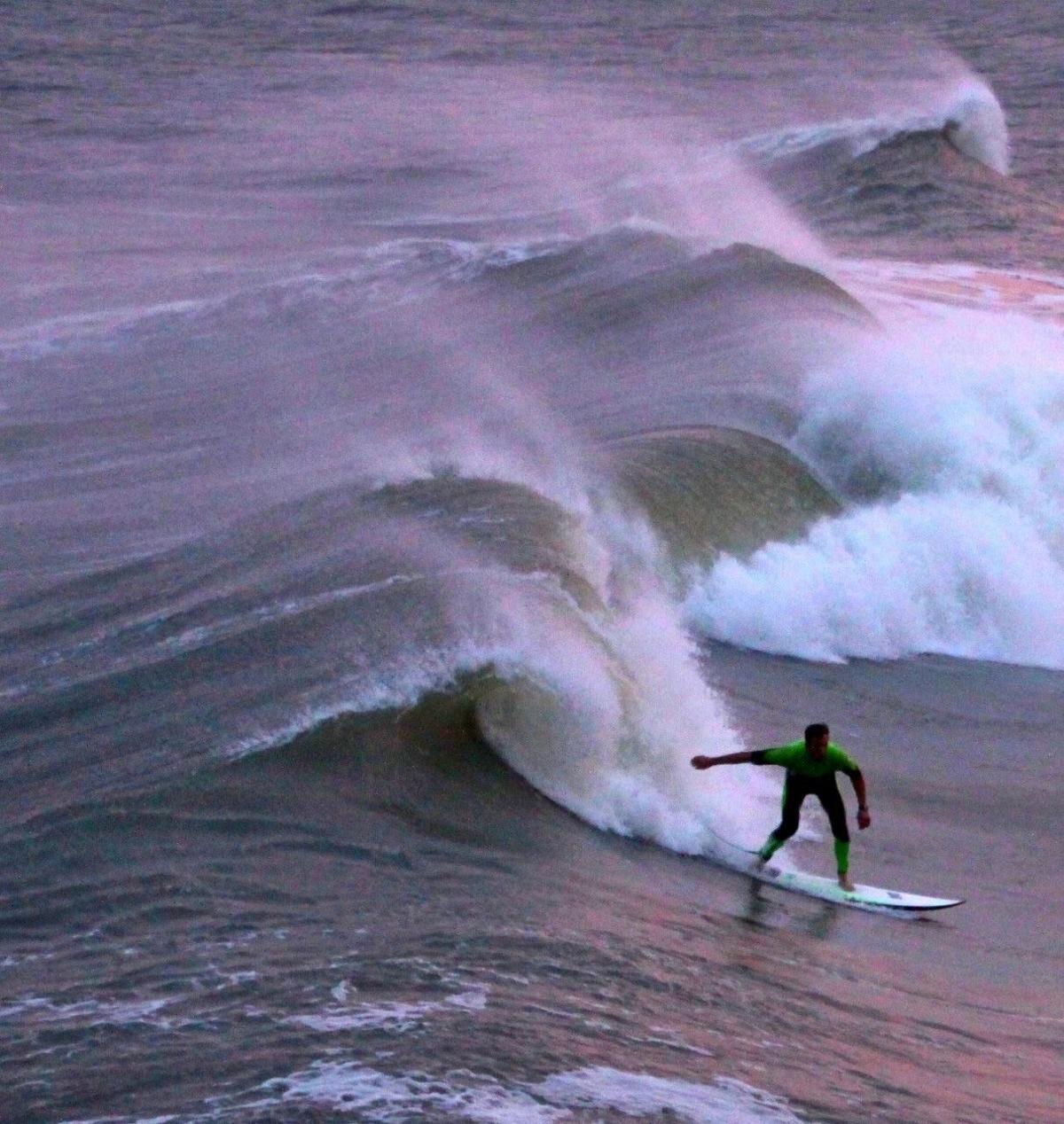 From James Hammack of Mount Pleasant, “This photo was taken several years back when there was a hurricane passing about 300 miles offshore. This yielded a great long wave length surf. The picture was taken from Folly Beach pier, looking South. The wind was blowing offshore and blowing the crest of the waves back out to sea.” 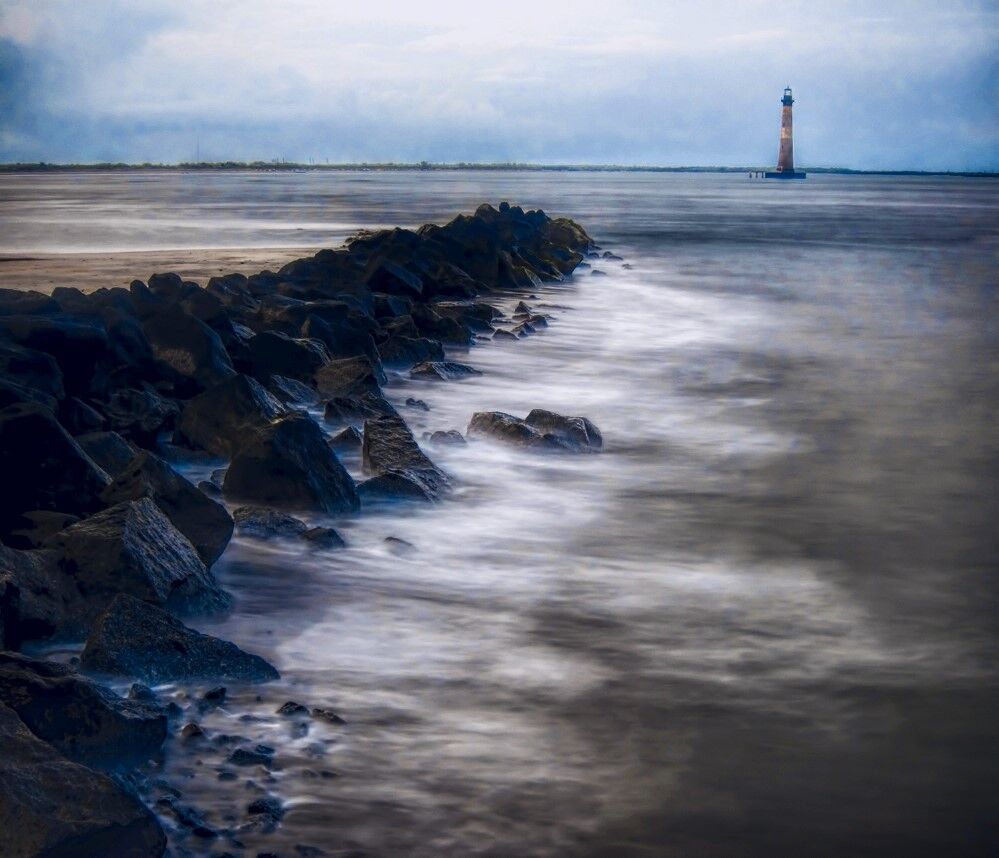 From Charles Boyd of Hanahan, “Experimenting with using ND (Neutral Density) filters on a bright day at Folly Beach. Think of ‘sunglasses’ for your camera. Slowed the shutter down in bright sunshine to catch waves in motion.” 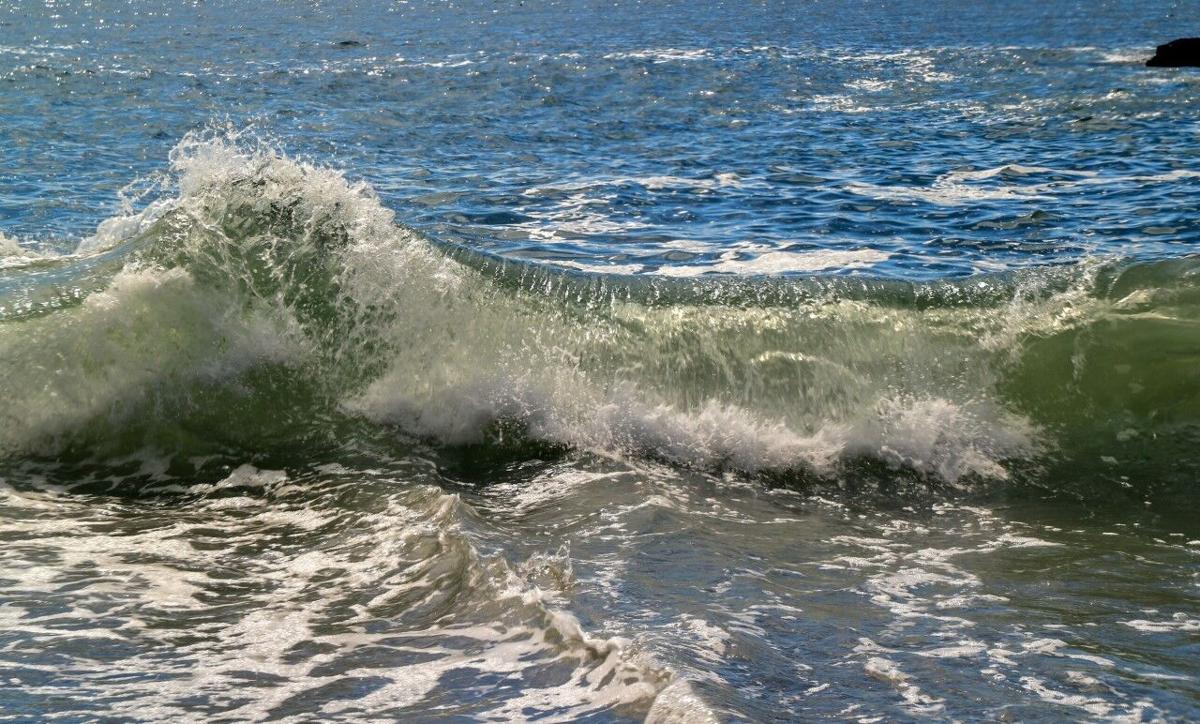 From Becky Brannon of Summerville, this photo was taken at Yachats, Oregon. 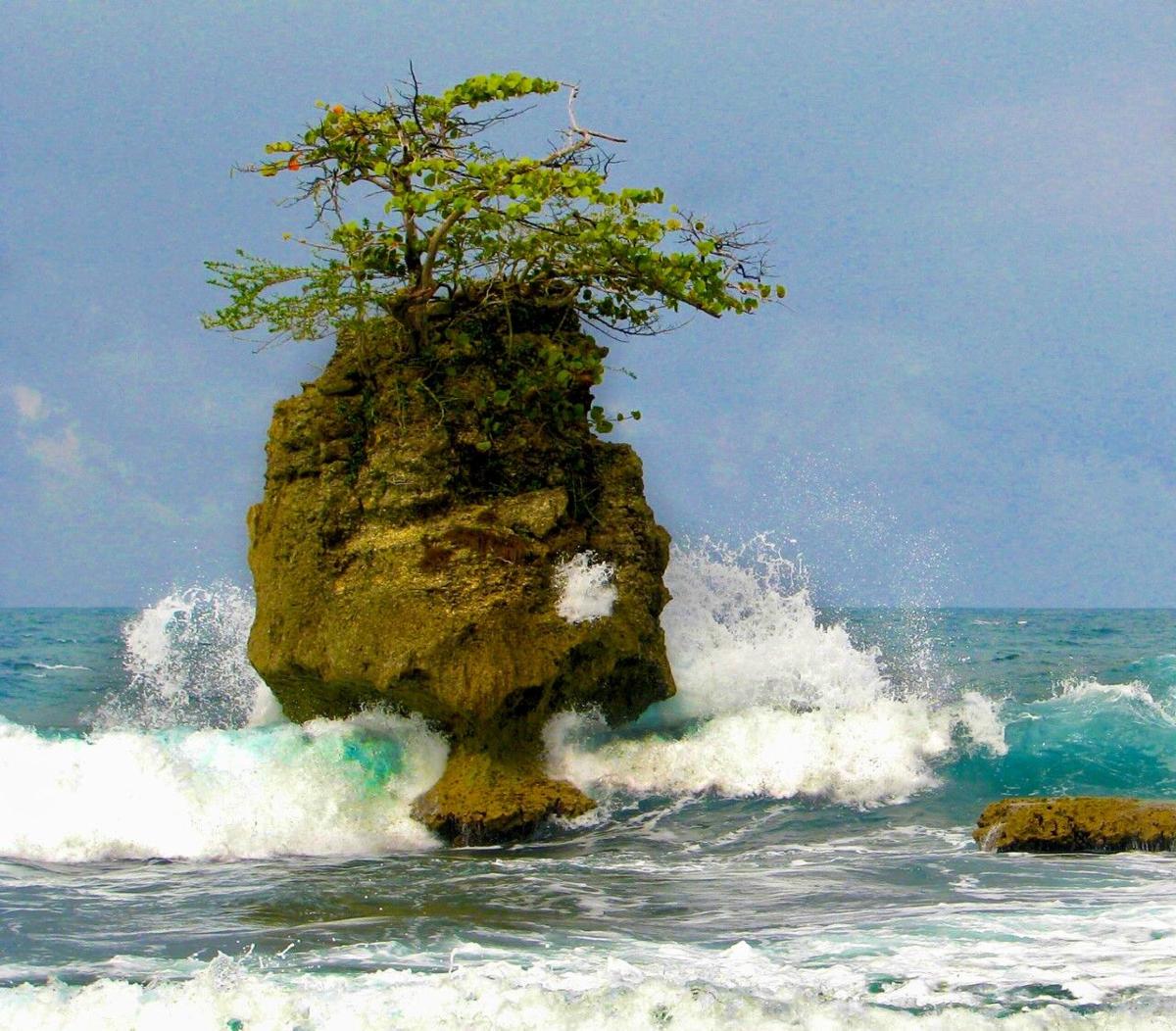 From Ronald Allan Charles of Goose Creek, “Where there’s a will, there’s a wave, and one found its way through the hole!” The photo was taken off the Atlantic coast of Costa Rica in Puerto Viejo. 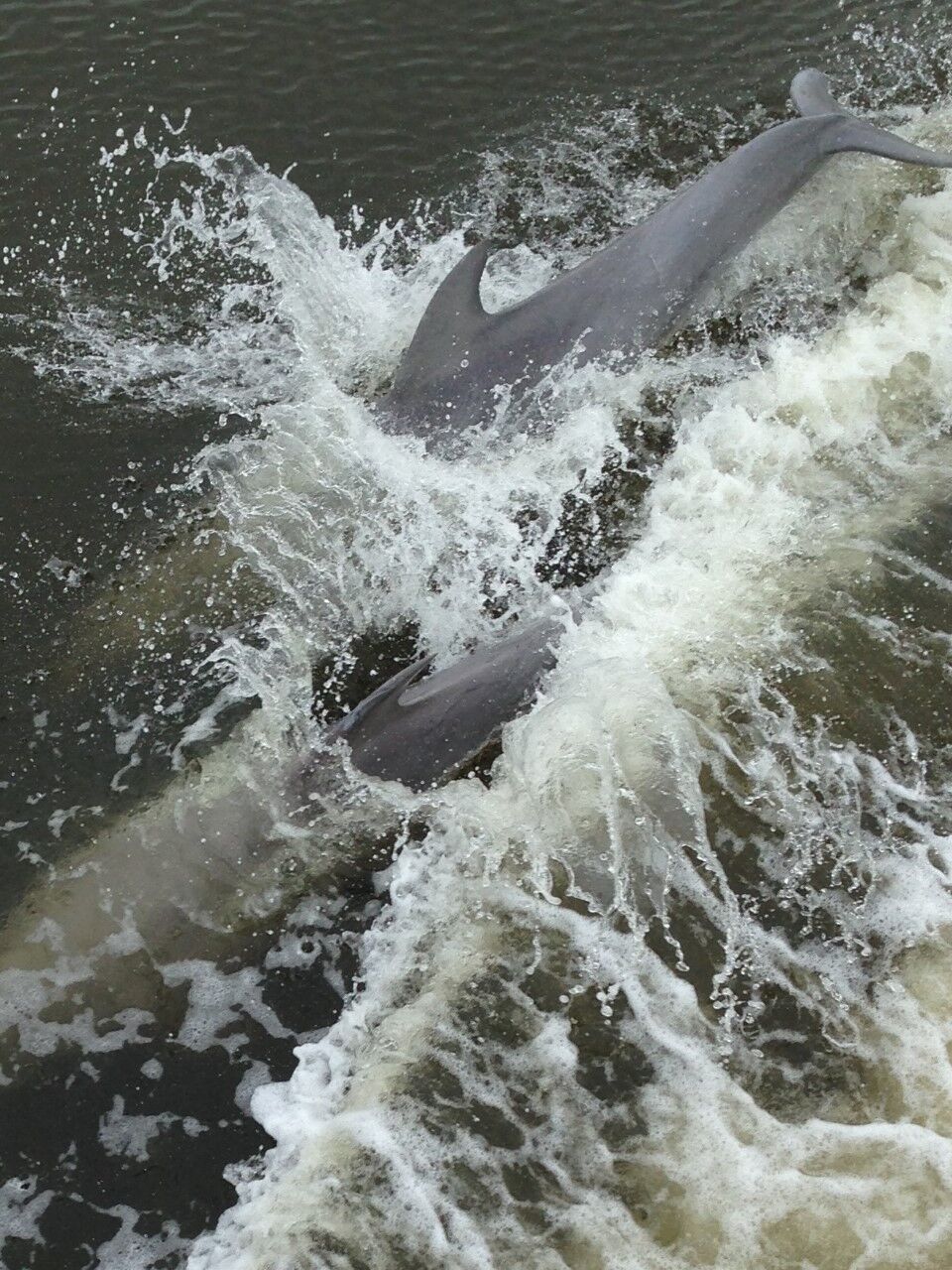 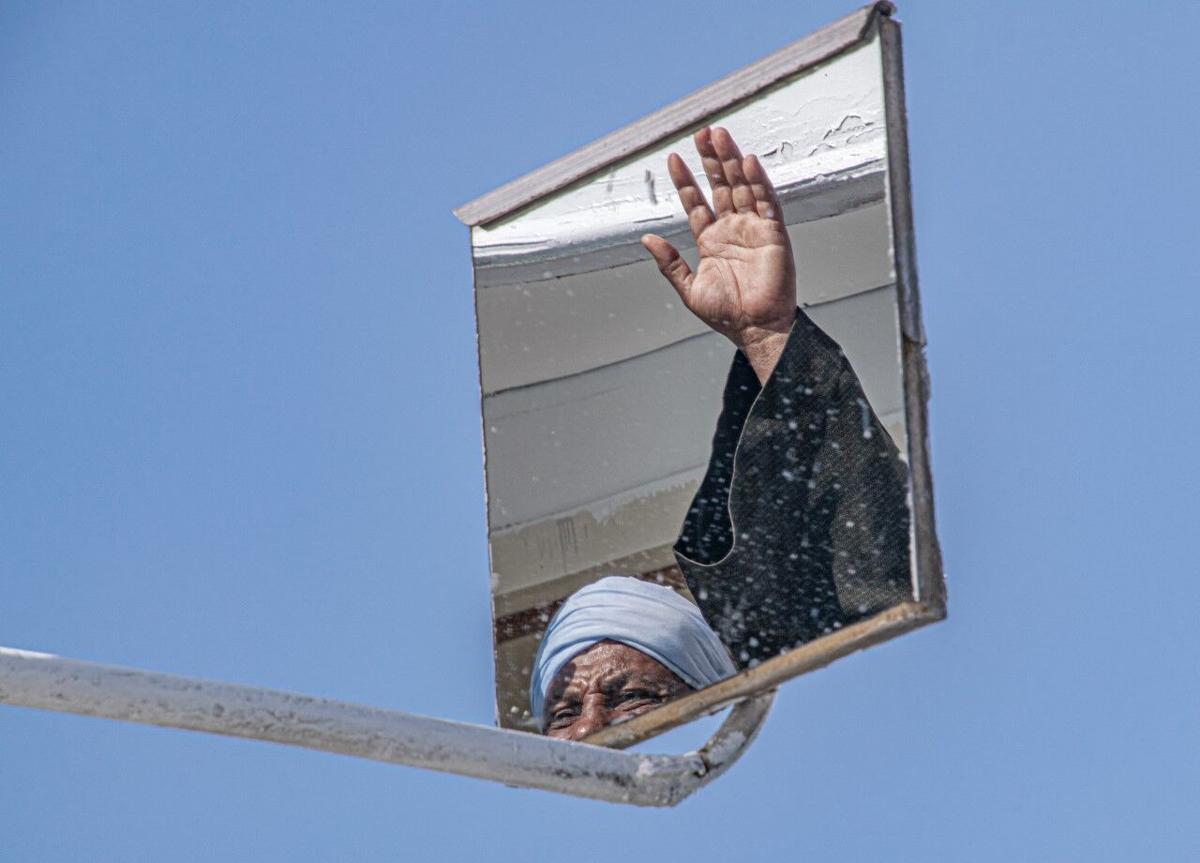 From Richard Hernandez of Goose Creek, “Nile riverboat captain waving at friends on shore. Egypt 2018. Our stateroom was close to the bridge, so when I heard him shouting, I leaned out and took this shot.” 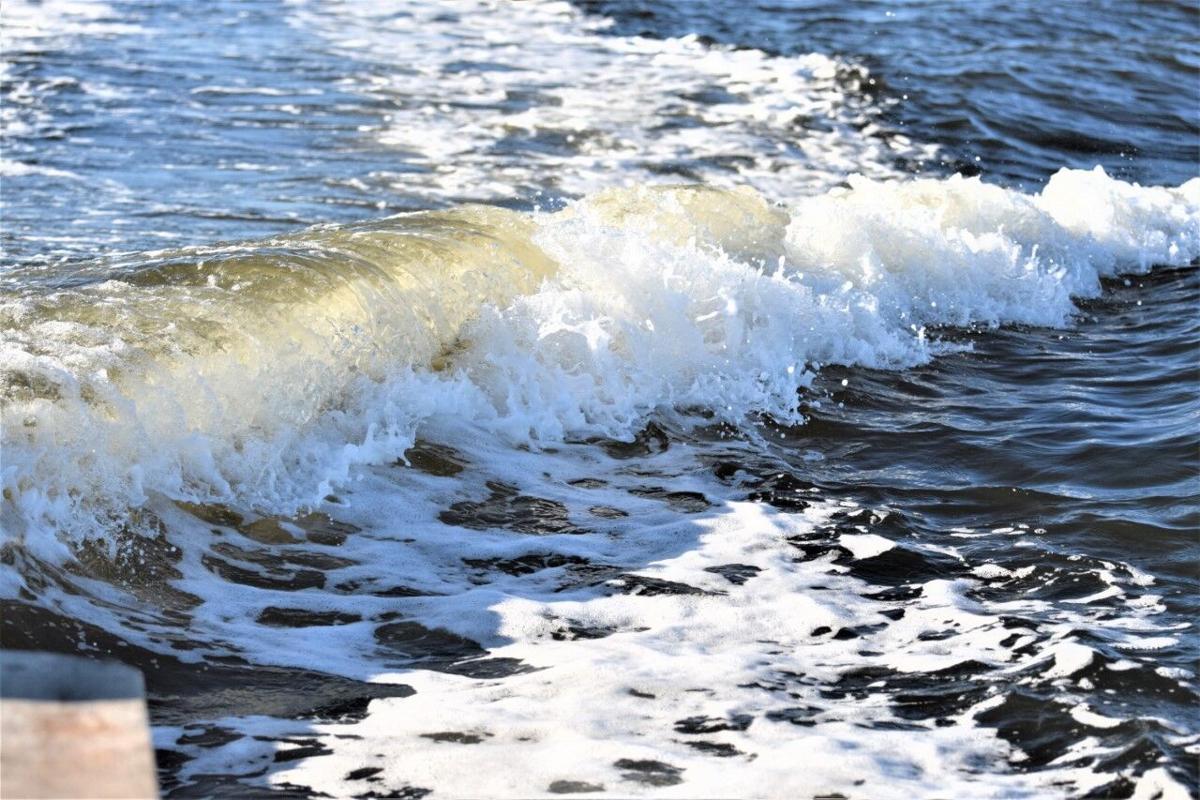 From Kathy Nettles of Ruffin, “Photo taken in Broad River by the crab boat making waves.” 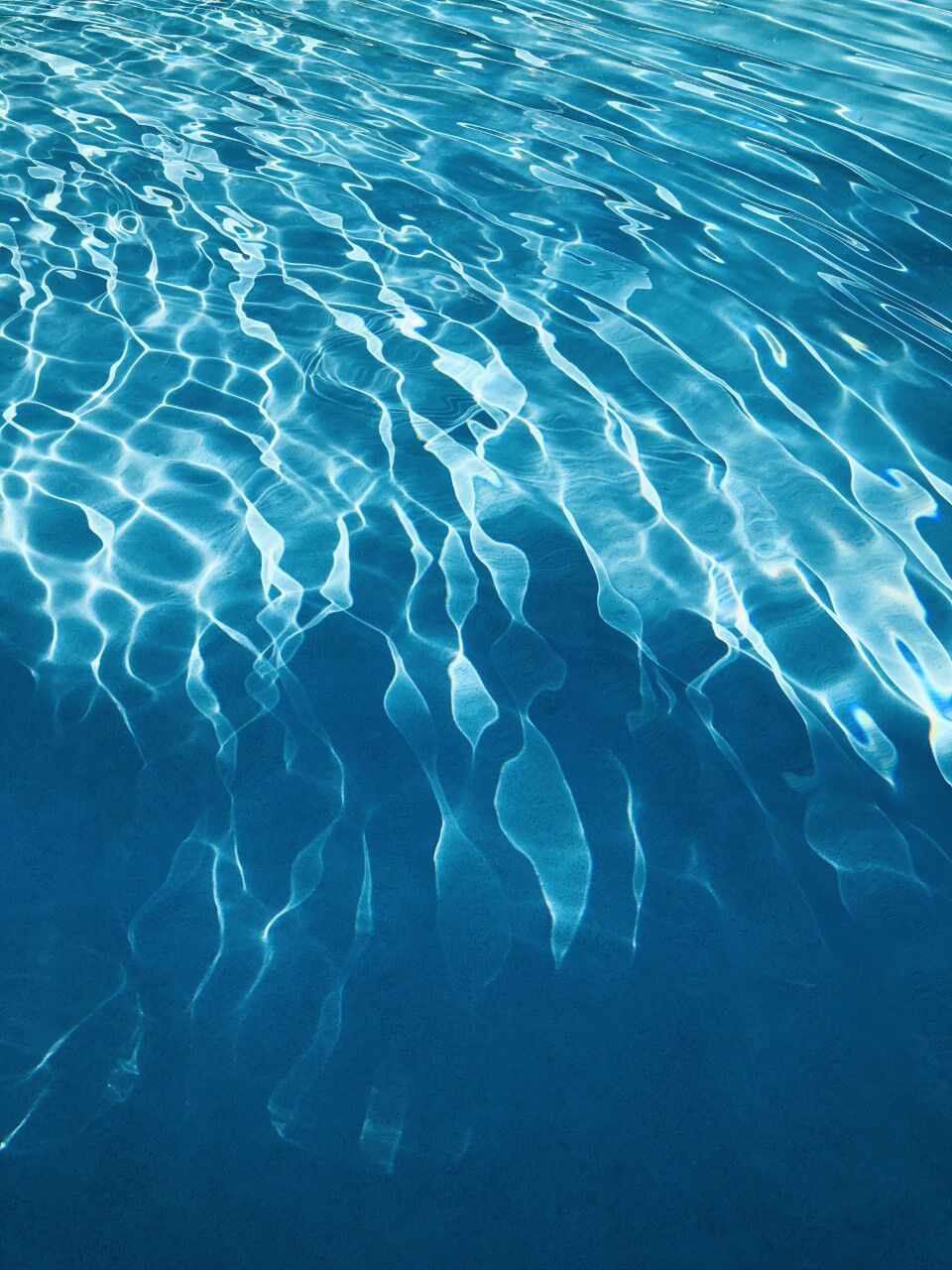 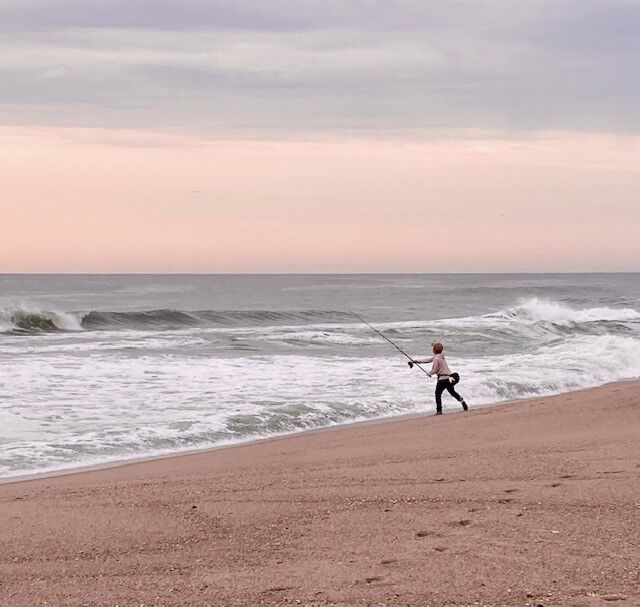 From Laura Schaible of Charleston, “Photo taken 9/14, on vacation in Mantoloking, NJ.” 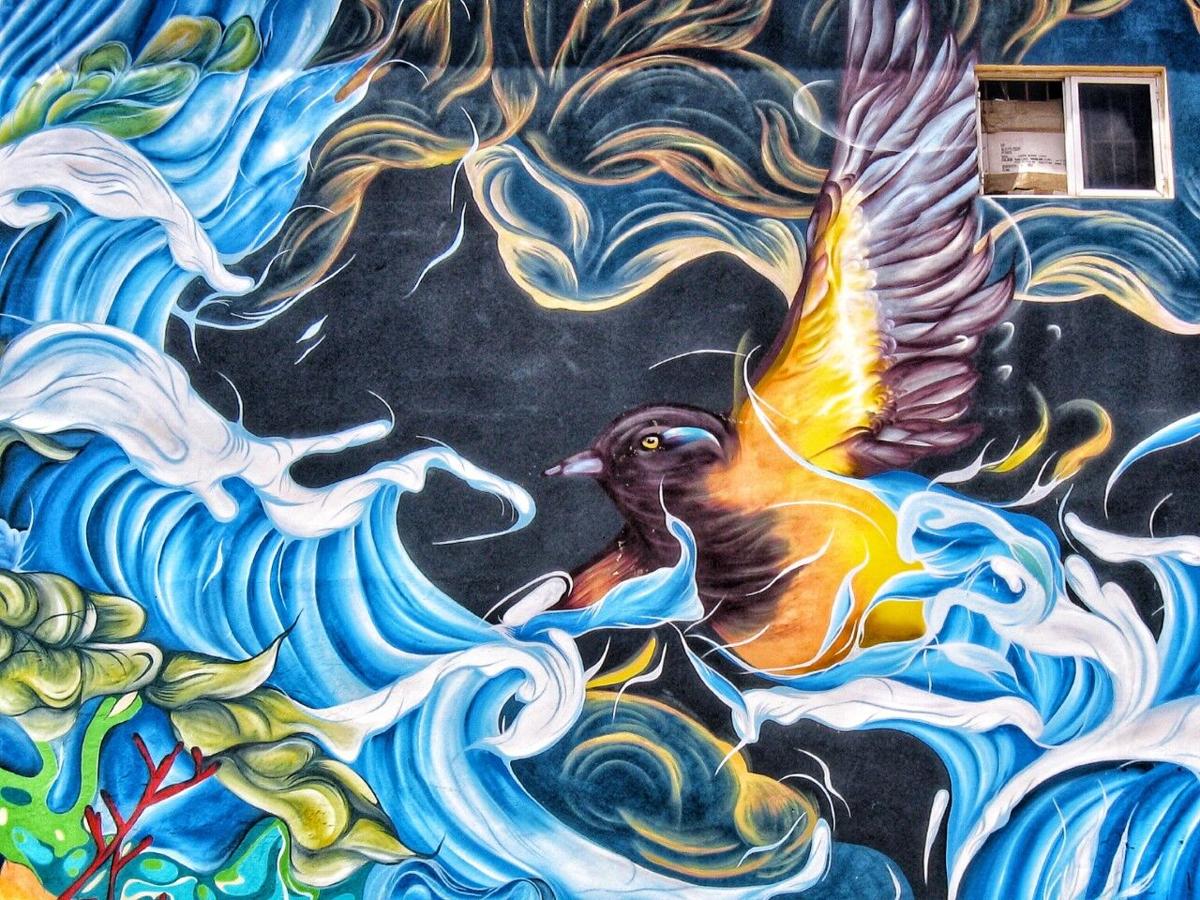 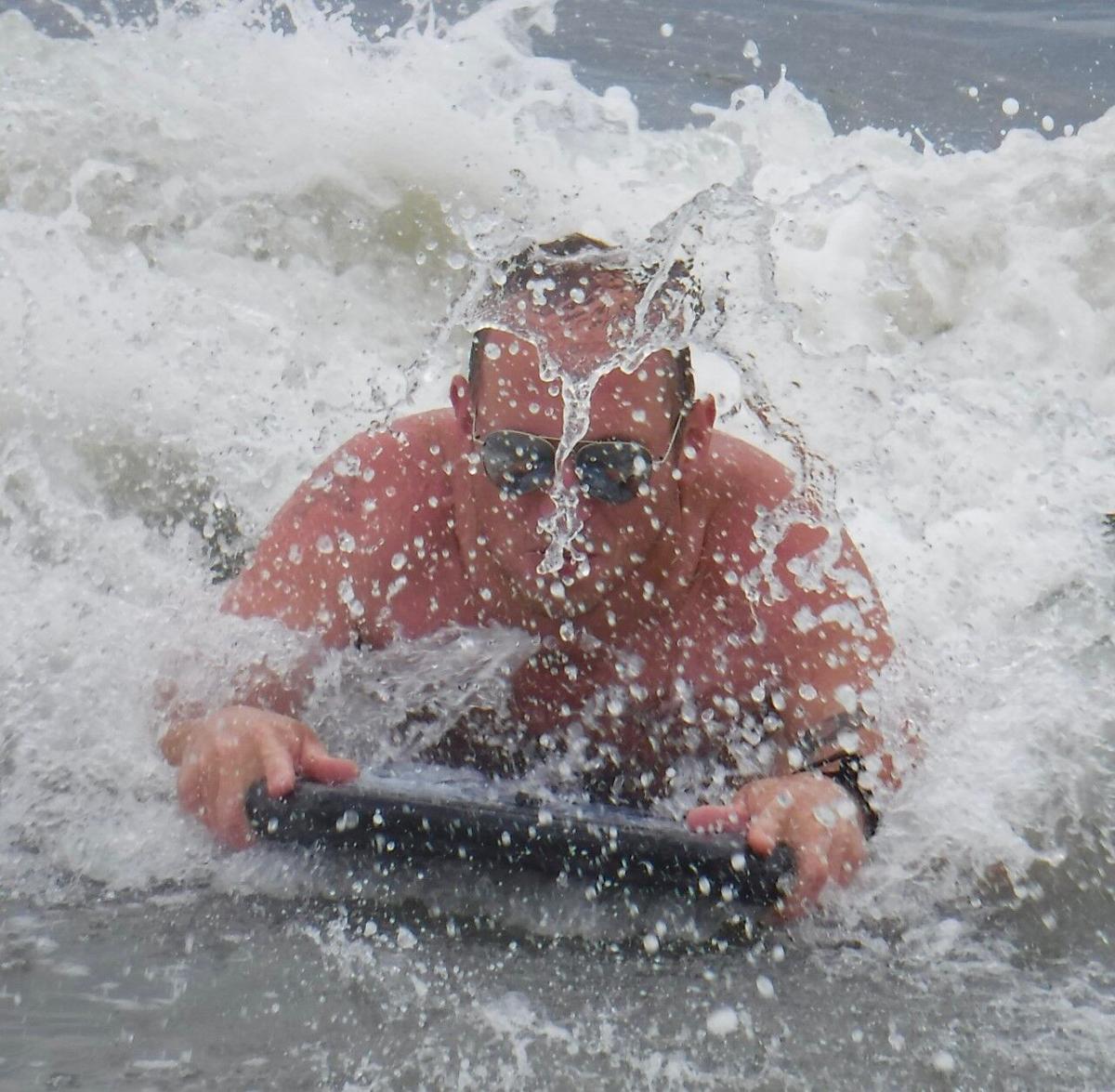 From Jackie Sunday of Mount Pleasant, “Crashing through the waves at Isle of Palms.” 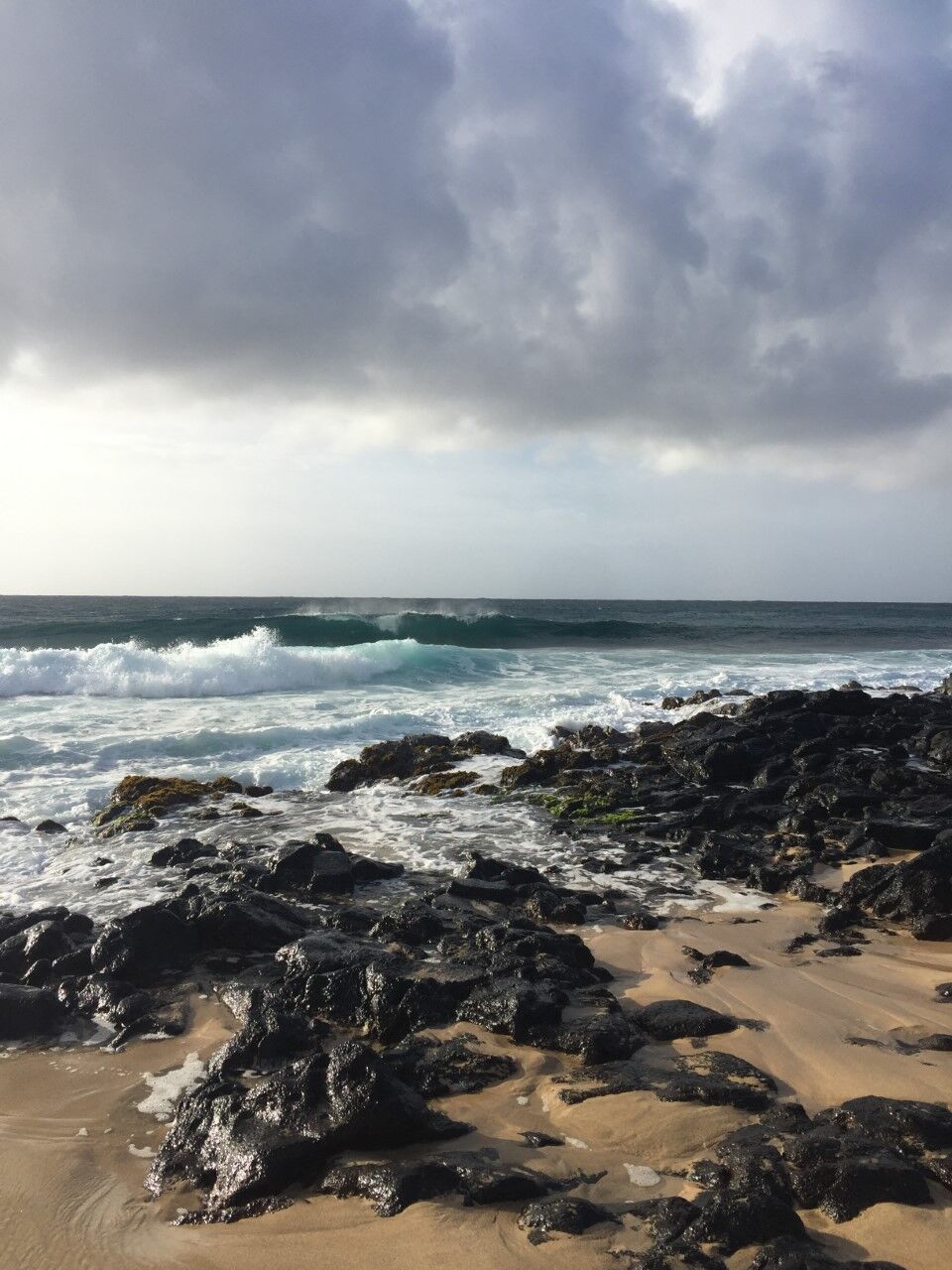