A couple of days back, Redmi GM hinted at a launch of a new Redmi smartphone in China. The company will likely unveil the new models of the Redmi K30 series and new Redmi Note 10 in China. Also, the Redmi Note 10 is rumored to be a rebrand of the Mi 10T Lite from Europe. And now, a tipster on Weibo hints that the device might have different cameras for China. Tipster Digital Chat Station(Weibo: @数码闲聊站) says that the device with ‘J17’ model number on it will be equipped with a 108MP camera. Along with this, it will likely have “Telephoto” and “Macro” lenses. Now, if we recall, the Mi 10T Lite that passed through FCC before the launch, had a model number M2007J17G. Usually, ‘G’ represents the Global version and hence, M2007J17C should be the Chinese variant of the device. That said, the Mi 10T Lite debuted with a 120Hz LCD display, Snapdragon 750G SoC, 4,820mAh battery. But the Global variant has a 64MP sensor, ultra-wide and macro lens on the camera setup.

Further, the tipster has mentioned the specs of a blank device yesterday which falls in-line with the current leak. As per the post, a device will have 120Hz LCD, SM7225 SoC(Snapdragon 750G), 108MP camera, 4800mAh battery with 33W fast charging. This strengthens the rumor that Redmi Note 10 will be a tweaked version of Mi 10T Lite in China. Also, this resonates with the earlier XDA report that Chinese variants will both have 108MP sensors.

Further, looking at the SoC, it looks like Xiaomi is indeed living up to the promise of launching more 5G devices in 2020. And if the reports are true, this will be the first Redmi smartphone to sport a 108MP sensor. Previously, Xiaomi skipped the Redmi Note 9 series for China but launched the Redmi 10X series. That said, the new Redmi Note smartphone will definitely be a showstopper if it launches at the rumored price tag of CNY 1,000 ($149).

Up Next: Country Director of POCO, Anuj Sharma explains the reason for rebranding Redmi devices 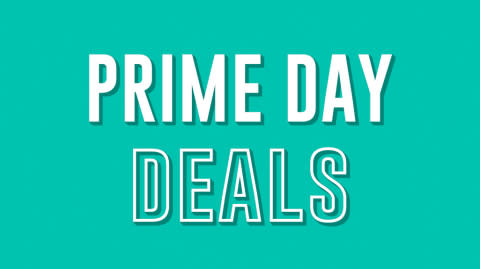