Press Release: Revel Bikes Revel Bikes is thrilled to welcome Lani Bruntz to the family. Based in Crested Butte, Colorado, Lani Bruntz has built a life centered around the outdoors. Lani works as a mountain biking, hiking and cat skiing guide for Irwin Guides and for Eleven Experience’s properties in […]

Revel Bikes is thrilled to welcome Lani Bruntz to the family.

Based in Crested Butte, Colorado, Lani Bruntz has built a life centered around the outdoors. Lani works as a mountain biking, hiking and cat skiing guide for Irwin Guides and for Eleven Experience’s properties in Colorado and Iceland. In the winter, Lani skis for Salomon, is an AIARE Avalanche Instructor and coaches the Crested Butte Nordic ski team when she is not guiding. She also coaches for the Crested Butte DEVO mountain bike program. For many months of the year, Lani is adventuring around the world with her bike or skis.

Her passion for mountain biking and singletrack has shaped her life and landed her jobs that had her living on the road riding mountain bikes all over the country and world. Unlike many mountain bikers who become involved in local trail advocacy efforts after years of riding trails, she kicked off her mountain biking career first as a trail advocate working on IMBA’s Trail Care Crew. She worked with trail building and advocacy efforts all over the US. Seeing the momentum for mountain bike trail development throughout the country further sparked her passion for mountain biking. Living in a constant state of endless summers and bouncing from trail system to trail system allowed her to progress in the sport. She dabbled in both the Enduro and ultra-endurance race scene. When she was not working on trails or racing, she spent her time bikepacking all over the world. Eventually, she moved into the Kitsbow Sprinter Van to work in field marketing and was referred to as a “ Van-Bassador”, helping to promote the mountain bike clothing company. Living on the road for many years allowed her to pedal trails in nearly every state before eventually calling Crested Butte home.

“I’m thrilled to ride for Revel Bikes. After years competing as an athlete, first as an elite gymnast, then as a nordic ski racer and eventually as a mountain biker, I realized I perform best, and push myself the hardest when there are no timers or race tape around. Biking is my medium for exploration, discovery and my platform to push and challenge myself. I’m grateful that Revel finds value in supporting my passion for adventure mountain biking, and sharing my passion for the sport through guiding and writing.” 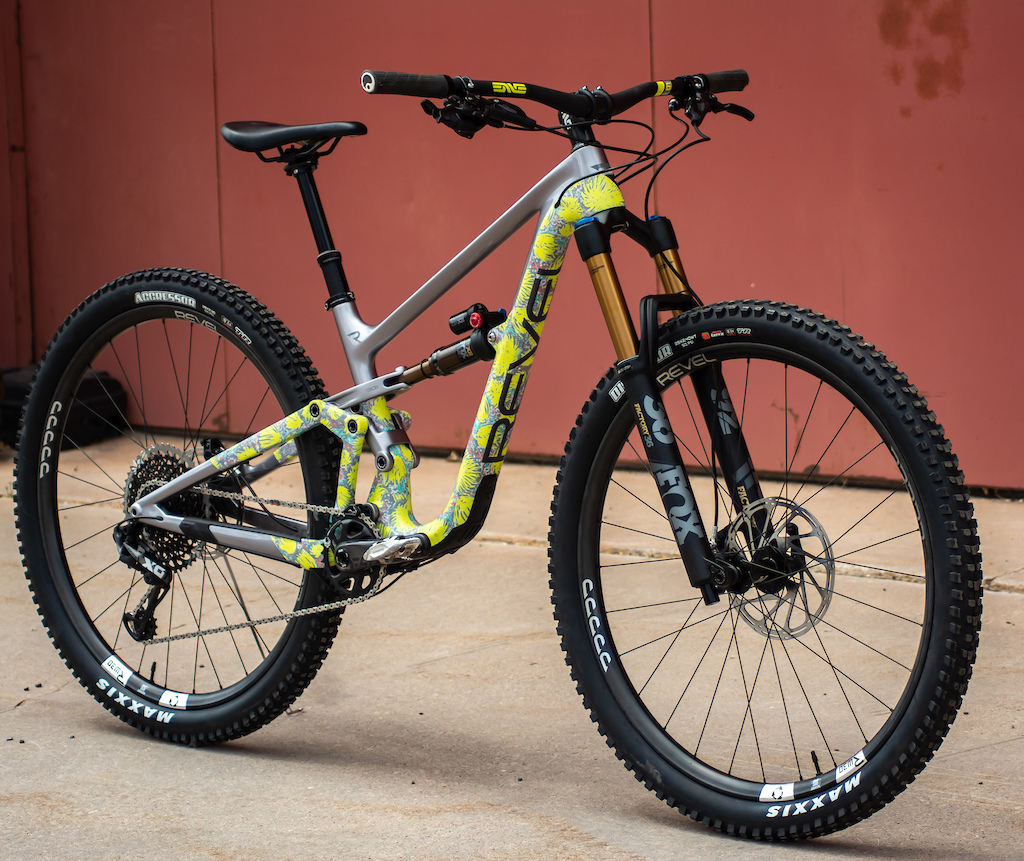 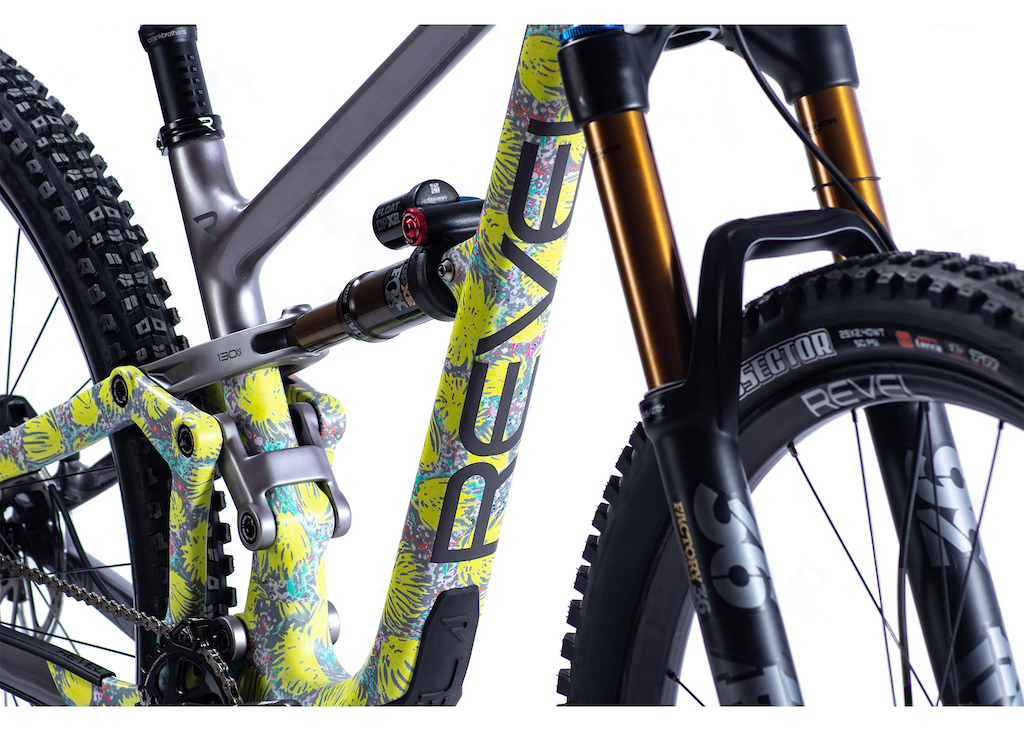 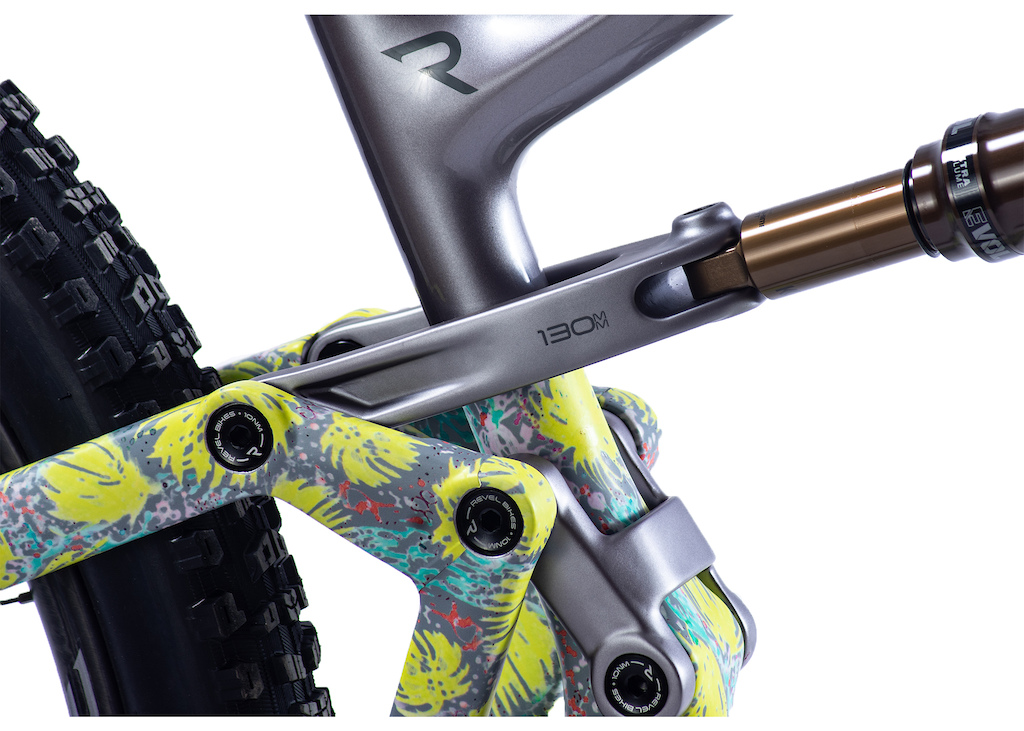 Revel team rider Corinne Prevot and Lani are long time friends and adventure partners, so we thought it would be great if Corrine designed a custom Skida pattern for Lani’s Rascal like she did for her own Rail. Here is what Corinne had to say about it:

“Lani and I have collaborated on a wide variety of projects from ski trips to photoshoots…and now, a one-of-a-kind bike design. One of her signature qualities is her glowing, sincere smile. Lani radiates positivity, energy, and adventure, so we took this into consideration when selecting a design for her new Rascal. This one, Sunnyside, is one of my favorite florals that Skida has ever run. I had sourced the pattern from a London-based design studio a couple years ago and put in a lot of time reworking it for various mediums: fabric, digital assets, and now – a bike! My hope is that this bike and its colors will bring joy to Lani and anyone she rides with. She is one of my favorite people to ride bikes with and I am delighted to be joining the Revel team with her this year!”

Some project highlights from Lani:

Stay tuned for a Salomon TV episode to be released this winter where Lani and her Salomon Teammate Mali Noyes became the first two female skiers to ski the Wasatch Ultimate Ridgeline Linkup ( WURL). The girls will also be running the WURL this September

Sat Sep 26 , 2020
E-commerce and cloud computing giant Amazon (NASDAQ:AMZN) is moving into the cloud-based video game market. The company just launched a cloud-based and Alexa-compatible gaming service called Luna, which will provide a gaming platform for PC, Mac, FireTV, iPhone, and iPad users. What is Amazon Luna? The service is currently open by […] 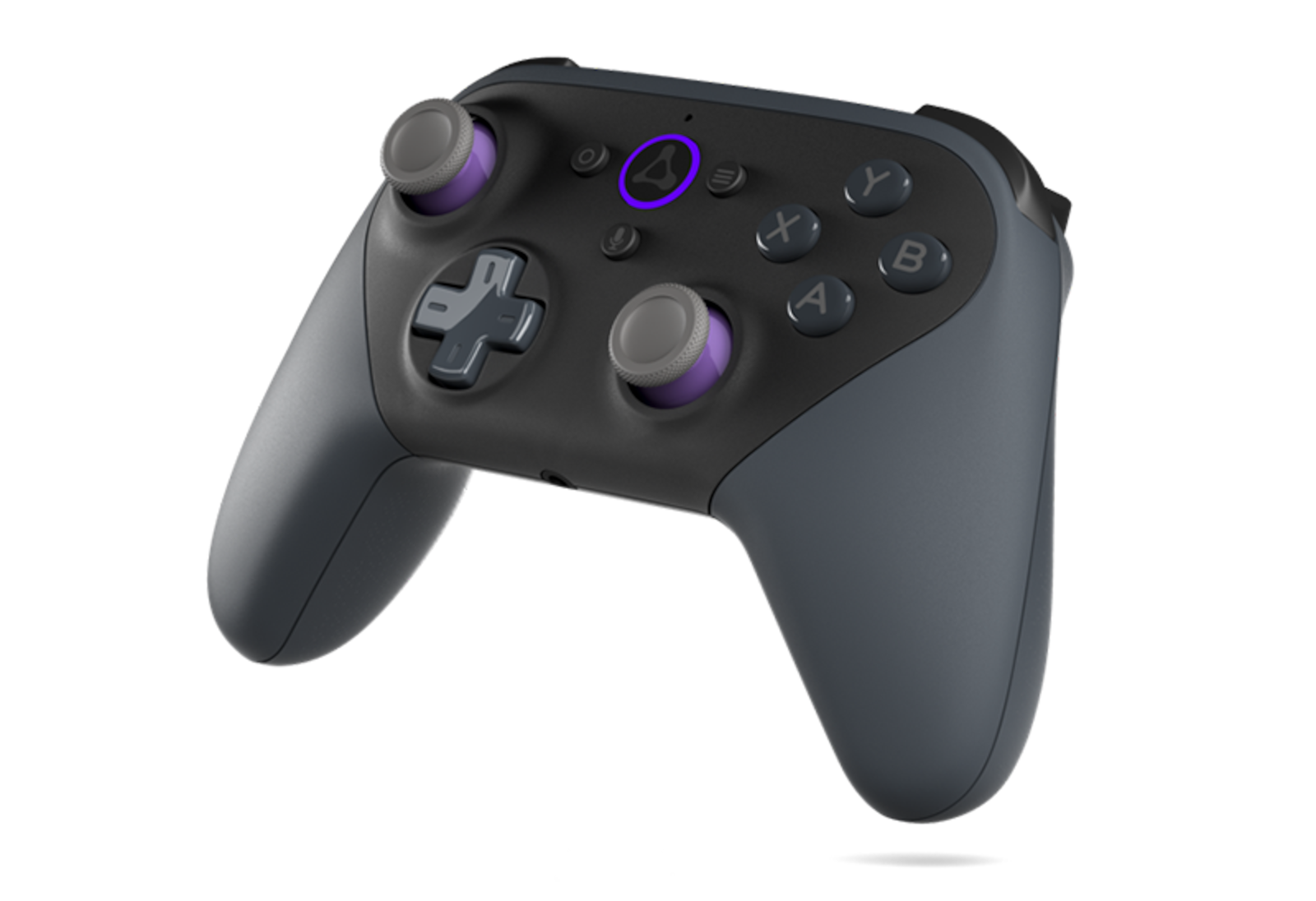