RICHMOND, Va (WRIC) — Less than 24 hours after the news two Richmond police detectives were indicted for apparent actions amid city unrest, the city’s police department said both men charged were involved in the same incident the morning of May 31. The Richmond police public affairs unit told 8News […]

RICHMOND, Va (WRIC) — Less than 24 hours after the news two Richmond police detectives were indicted for apparent actions amid city unrest, the city’s police department said both men charged were involved in the same incident the morning of May 31.

The Richmond police public affairs unit told 8News in an email “the incident occurred at approximately 5:24 a.m. on May 31 in the 200 block of West Broad Street.”

Monday evening, detectives Mark Janowski and Christopher Brown were each indicted with one count of misdemeanor assault and battery, according to Richmond Commonwealth’s Attorney Colette McEachin.

Earlier in the day, the city’s top prosecutor announced 18 indictments, involving eight police officers, were presented to a grand jury. Subsequently, only two were returned.

Fielding questions following a community event Tuesday, Police Chief Gerald Smith declined to share specifics on what occurred on the morning of May 31.

“The Richmond Police Department stands by the rule of law, and right now we’re going to sit and wait to see what the courts have to say,” Smith said.

Smith announced Monday night that Janowski and Brown would be placed on administrative assignment, a decision questioned by 8News reporter Ben Dennis (transcribed below):

Dennis: “But because they (Janowski and Brown) were placed on administrative assignment, does that mean you think they were in the wrong?”

Smith: “I did not say that. I said there’s a process in place right now. Administrative assignment is the best place for them to be until the criminal process is done.”

8News Legal Analyst, attorney, Russ Stone says an assault and battery charge is, essentially, vaguely defined as forcibly touching someone out of spite.

“So, I would suspect, again not knowing what the specifics of the allegation are, there’s going to at least be an argument made that what these officers did was pursuant to their job and they were required to do it.”

Stoney responded Tuesday, saying “good police departments welcome accountability. I appreciate the work of the Commonwealth’s Attorney’s Office and the cooperation of the Richmond Police Department to ensure public safety accountability for the Richmond community.”

Janowski and Brown are schedule for arraignment Wednesday at 9 a.m.

Huawei smartphone business is going down - reduces its workforce in Bangladesh

Thu Oct 8 , 2020
Huawei smartphone business has been at the hub of controversies since the beginning of last year. After the initial U.S. ban, the Chinese manufacturer had to cope with poor sales outside China. However, it appears that its sales in China rose sharply and this did not affect the company’s overall […] 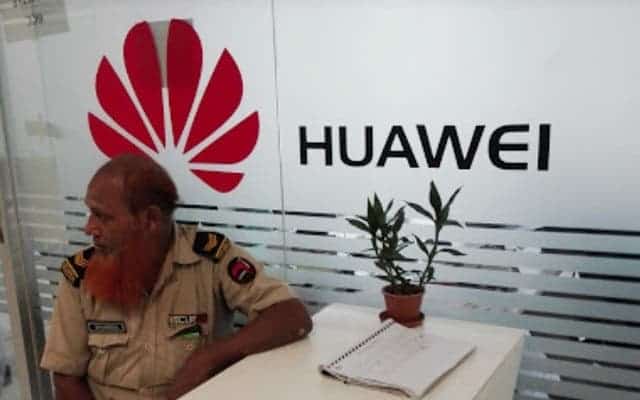