The Rochester, N.Y., Regional Transit Service (RTS) celebrated the first of 10 electric buses in its bus fleet at a press conference Oct. 7.

“Under Gov. Cuomo’s leadership, New York State continues to make smart, sustainable investments in our transportation systems that will result in a reduced carbon footprint across the Empire State benefiting generations to come,” said New York State Department of Transportation Commissioner Marie Therese Dominguez. “DOT is excited to lead the way in addressing our changing climate and supporting the electrification of public transit systems here in Rochester and across the state.”

During his State of the State address earlier this year, Gov. Cuomo announced that RTS and four other transit systems in the state are required to have 25 percent of their respective bus fleets electric by 2025 and 100-percent zero emission by 2035. RTS implemented a two-phase process for reaching the 2025 goal. Phase one includes the addition of 20 electric buses and charging infrastructure. This event marks the completion of the first half of this phase. RTS anticipates the completion of phase one by the end of 2021. Phase two will involve the construction of a new charging depot capable of housing and charging another 60 electric buses. At the completion of phase two in 2025, we estimate the RTS bus fleet will be 36% electric, putting RTS ahead of Gov. Cuomo’s goal of 25 percent. Having these infrastructure upgrades in place by 2025 is necessary to successfully meet the 2035 goal.

“The future of public transit technology has arrived in the Finger Lakes region and I am grateful to be working with such a talented team of employees, supporters and partners to put RTS on the leading edge of this effort,” RTS CEO Bill Carpenter said. “Because of the work we have done and what we learned over the past three years, we are well positioned to meet Gov. Cuomo’s goals for 2025 and 2035. I thank him for his leadership and support.”

The New York Power Authority provided funding for four of the chargers and contracted with Billitier Electric and EV Connect to install them.

The New York State Research and Development Authority supported the funding mechanism for the buses.

The cost of the buses and charging equipment were financed through the following sources:

$7.0 million administered by the New York State Department of Transportation.

$2.3 million administered by the New York State Department of Environmental Conservation and implemented by NYSERDA and NYPA.

$1.0 million from the Federal Transit Administration.

“This project is a true win for taxpayers and the community, and I thank everyone involved for making it possible,” added Carpenter. “By adding electric buses, we are embracing the future of transit, reducing costs for taxpayers, improving the environment, and making sure we can continue providing safe, reliable mobility for our customers.”

Sat Oct 10 , 2020
After suffering a steep decline to start the week, the Dow Jones Industrial Average (DJINDICES:^DJI) continued heading lower on Tuesday. The Dow was down 0.26% at 1:10 p.m. EDT today, underperforming the other major stock indices. This sell-off comes as the U.S. death toll from the coronavirus crossed the 200,000 […] 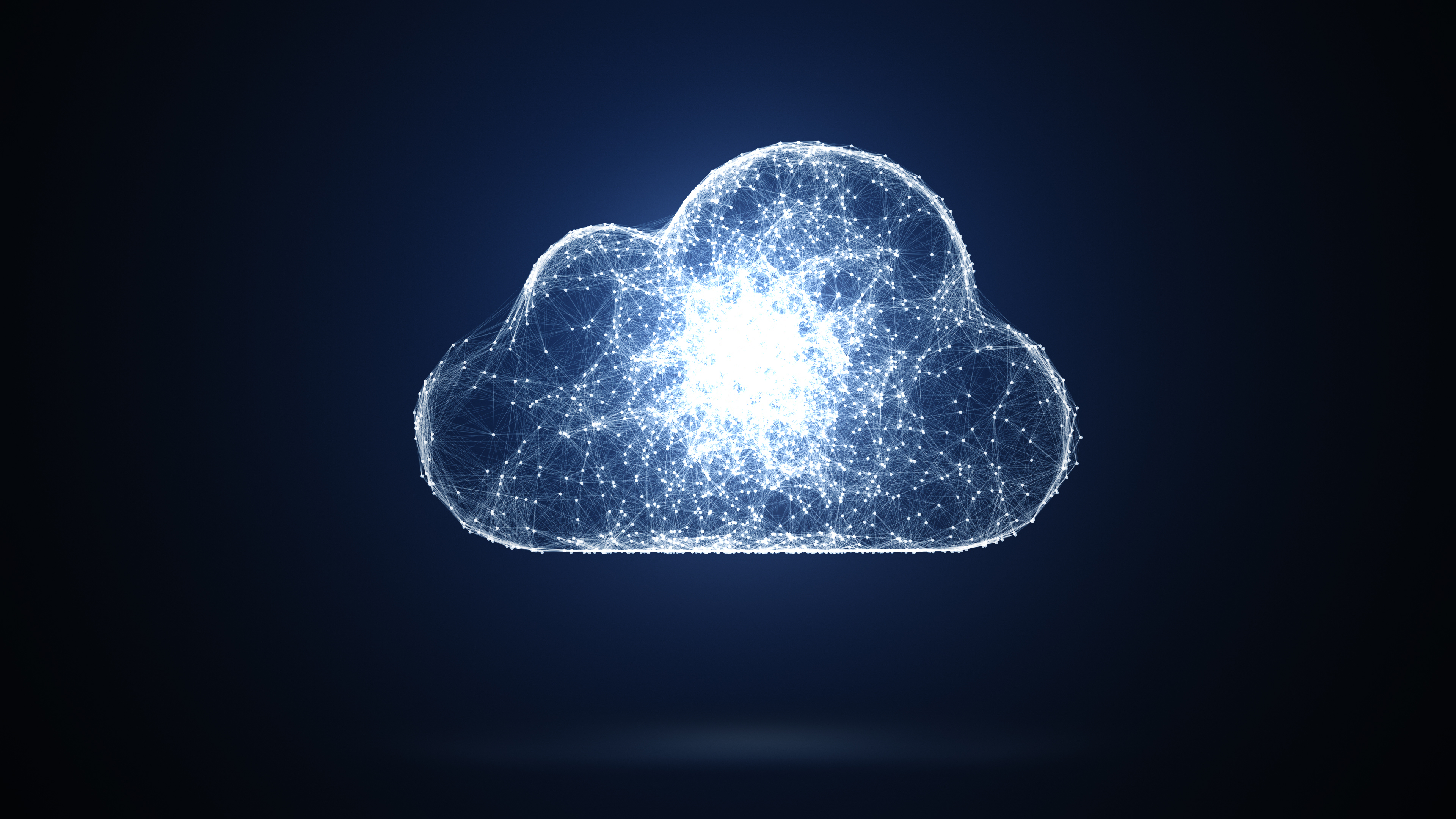