Reviewed by Emily Henderson, B.Sc.Sep 25 2020 Scientists are planning for Phase 1 human trials of a vaccine they developed by using CRISPR gene-editing technology to mutate the parasite that causes leishmaniasis, a skin disease common in tropical regions of the world and gaining ground in the United States. In […]

Scientists are planning for Phase 1 human trials of a vaccine they developed by using CRISPR gene-editing technology to mutate the parasite that causes leishmaniasis, a skin disease common in tropical regions of the world and gaining ground in the United States.

In a series of animal studies, the vaccine protected mice against the disease – including mice with compromised immune systems and mice exposed to the parasite in the same way humans are, through the bite of infected sand flies.

If you assure protection in the sand fly model, then you have a good shot at a real vaccine.”

The team applied the new technology to the century-old Middle Eastern practice of leishmanization – deliberately introducing the live parasite to the skin to create a small infection that, once healed, leads to life-long immunity against further disease.

“Live vaccines like that are the best vaccines, but there’s a potential risk of causing serious disease in some people,” Satoskar said. “We refined the concept using modern technology, making a parasite that does not cause clinical disease but allows for induction of immunity.”

The research was published recently in Nature Communications.

An estimated 1.5 million new cases of cutaneous leishmaniasis, caused by the Leishmania major parasite, are diagnosed worldwide each year, primarily in tropical and subtropical regions of the world – but also in southern Texas.

Leishmania in all of its forms is considered a neglected disease, mostly affecting populations in warm-weather developing countries – currently infecting about 12 million in all. But Satoskar noted that with global warming, it’s only a matter of time until the southern United States is considered a subtropical region.

“As the warmth moves up toward the United States, the disease will move up,” he said.

The standard treatment of more severe cases can be expensive, require multiple daily drug injections and cause unpleasant side effects, leading to poor patient compliance that allows parasites to develop resistance to the drugs.

To develop the vaccine, the researchers set out to use CRISPR to edit the genome of Leishmania major. The precision technology enabled the researchers to delete centrin, the gene for a protein that supports the parasite’s physical structure, as well as remove an antibiotic resistance marker gene that is needed to be introduced into the parasite for removal of the centrin gene.

To cause infection, these parasites hijack immune cells and use those host cells to replicate indefinitely. The study showed that the mutant parasite lacking centrin can still find its way into cells and make copies of itself, but for only a limited amount of time and not at a pace that leads to clinical disease.

“So we’re essentially using leishmanization. CRISPR allowed us to do that,” Satoskar said. “The parasites are unable to proliferate, so they die. But they persist in the body for eight or nine months, which is long enough to generate acquired immunity.”

Numerous studies in mice, including immune-deficient animals, showed the mutant parasites did not cause skin lesions, but natural parasites did.

In additional experiments, vaccinated and unvaccinated mice were subjected to injections of live parasites and bites from infected sand flies seven weeks after their shots. Ten weeks later, most non-immunized mice developed large skin lesions, but only one vaccinated mouse developed a visible lesion.

“The multiple animal tests also made sure the genome didn’t revert back to normal,” Satoskar said. “And we found that if a sand fly were to bite at the site of the vaccine and take mutated parasites into the wild, the parasites cannot survive. So it is environmentally safe.”

The international team of researchers from the United States, Japan, Canada and India is identifying partners to manufacture the vaccine, aiming to begin a Phase 1 clinical trial within two years. Satoskar said the vaccine is likely to cost less than $5 a dose – compared to the $100 to $200 cost for treatment in the hardest-hit countries.

Answering Key Questions About the Virtualization of HPC and AI Workloads

Sun Sep 27 , 2020
Back in 1999, VMware broke new ground with the launch of its first virtualization product, which allowed multiple operating systems to run on a single computer. In the years since, virtualization of IT resources has swept through data centers around the world — and for good reason. With server virtualization, […] 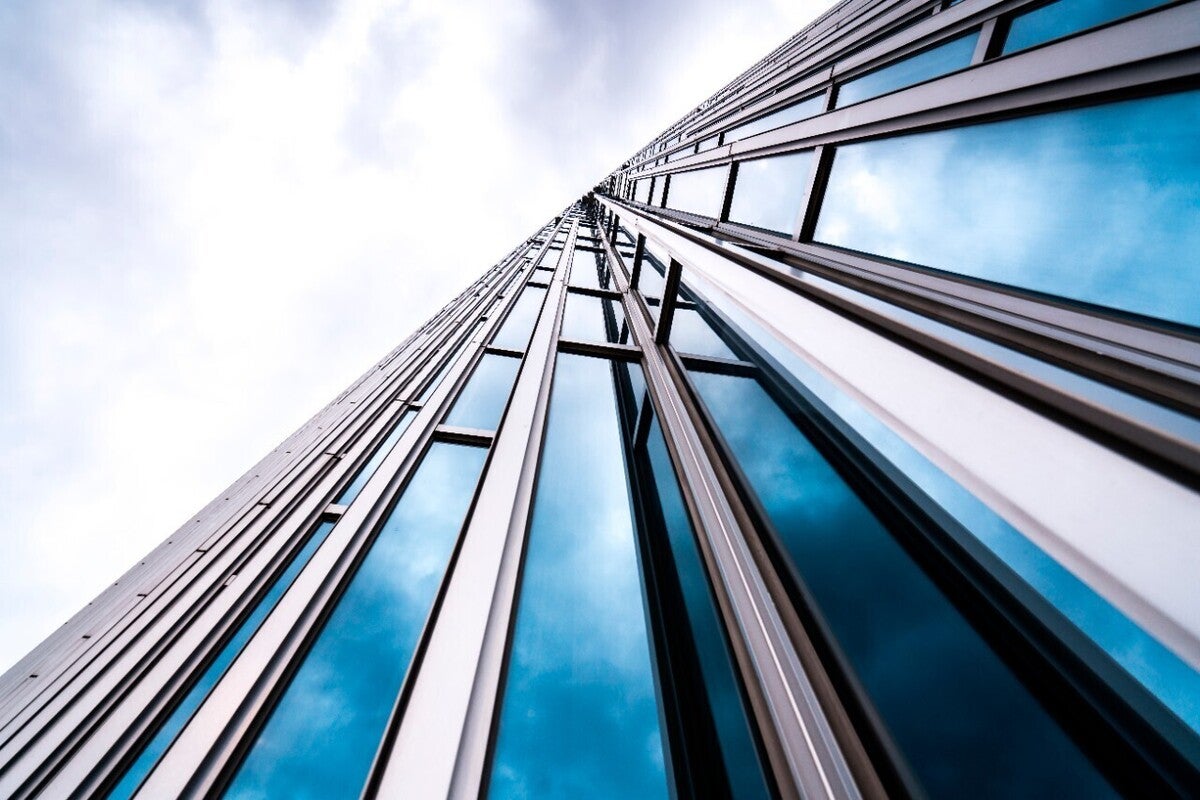