Few stocks are capable of this immense growth. But here’s the thing: the biggest days of growth are history.

Now armed with a $33 billion market cap, returns are starting to slow. This company is still a great long-term holding, but if you want to achieve the massive growth rates of the past, you need to look smaller.

This is just the law of large numbers. A $3 billion company can double or triple in size much more easily than a $33 billion firm.

If we want to emulate the incredible growth rates that Constellation generated in the past, it’s helpful to look at what factors made that rise possible.

As its name suggests, Constellation is in the software business. This is one of the most scalable industries in existence.

If you produce a physical product, you need to source raw materials, hire labour, manufacture the good, then ship it to the consumer. All of this costs money and time.

Software, on the other hand, doesn’t have any additional deployment costs. Users download it on their phones or computers instantly. This is why software margins are so high. Nearly every additional revenue dollar generates an enormous amount of profit.

If you want to emulate Constellation’s success, focus on software. But there’s one other thing to pay attention to: recurring revenue.

Constellation built a cash flow machine by getting its customers to renew their contracts year after year. The software was already built and deployed, so these recurring revenues are extremely profitable.

The best software companies figure out how to make their products sticky.

Ditch Constellation for this

Don’t laugh, but BlackBerry (TSX:BB)(NYSE:BB) is the next big software stock. But isn’t it a hardware company? Doesn’t it make poorly-designed smartphones?

Many are surprised to discover that the company didn’t make a single phone last year. After a multi-year turnaround, BlackBerry is now a dedicated software company.

The new BlackBerry has several similarities to Constellation.

Its software focus will allow it to generate high profit margins. The most exciting similarity, however, is that BlackBerry is building a recurring revenue machine.

Consider its Cylance division, which uses artificial intelligence to thwart attacks before they occur. As the world gets faster and attacks become more costly, this is a critical piece of tech.

For example, Cylance is integrated into BlackBerry’s QNX platform, which secures vehicles from hacking. As our cars get smarter and more connected, the ability to defend itself from hackers grows in importance. Think of how valuable this tech will be once we have self-driving cars.

Like Constellation, BlackBerry is building software that will be incredibly hard to replace once installed. But the market hasn’t caught on yet. BB stock trades at three times sales. The competition trades at 10 to 40 times sales!

If you wish you invested in Constellation years ago, this is your second chance.

Looking for more software stocks that can rise 10x?

This Tiny TSX Stock Could Be the Next Shopify

One little-known Canadian IPO has doubled in value in a matter of months, and renowned Canadian stock picker Iain Butler sees a potential millionaire-maker in waiting…

Because he thinks this fast-growing company looks a lot like Shopify, a stock Iain officially recommended 3 years ago – before it skyrocketed by 1,211%!

Iain and his team just published a detailed report on this tiny TSX stock. Find out how you can access the NEXT Shopify today!

Tue Sep 29 , 2020
(Credit: LG) If you’re a fan of LG’s dual-screen Wing phone, Verizon will start selling it on Oct. 15th for $999.  Verizon plans on becoming the first US carrier to offer the unique product, which contains a second screen that can swivel out of the smartphone.  Introduced last month, the […] 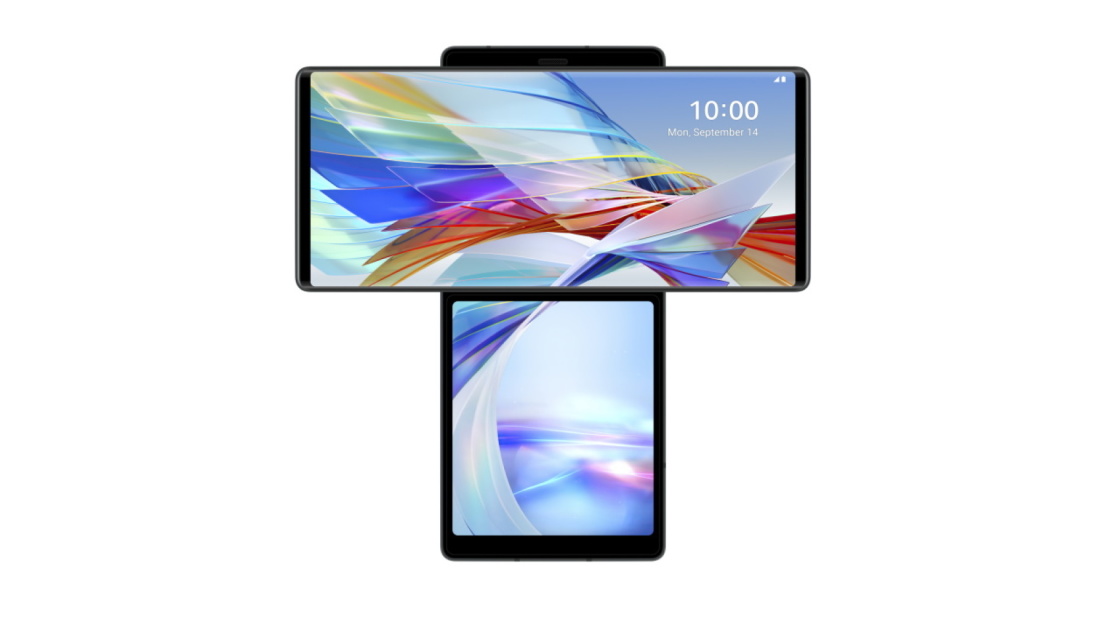