SiteAware (formerly Dronomy), a startup developing a verification platform for construction, today closed a $10 million funding round co-led by Axon Ventures and Robert Bosch Venture Capital GmbH. The company says the funding will be used to accelerate its expansion in the U.S. market as construction resumes post-pandemic-related delays. Housing […]

SiteAware (formerly Dronomy), a startup developing a verification platform for construction, today closed a $10 million funding round co-led by Axon Ventures and Robert Bosch Venture Capital GmbH. The company says the funding will be used to accelerate its expansion in the U.S. market as construction resumes post-pandemic-related delays.

Housing construction is gaining steam as developers sprint to meet demand. According to the U.S. Commerce Department, housing starts occurred at a 1.19 million seasonally adjusted annual rate in June, representing a 17% increase from May. While that’s down 4% year-over-year, construction activity for both single-family properties and multifamily buildings saw double-digit rises.

SiteAware employs AI to enable corrective action during construction to eliminate rework and provide a record of work performed. Customers get real-time actionable insights verifying layout, workmanship, and omissions of things like concrete forms and steel and curtainwall embeds. In addition, they receive a detailed breakdown of masonry installation and detailing, waterproofing and sealants, siding elements, and finishes and exterior elements verified in real time by SiteAware’s “digital twin” technology.

“Digital twin” approaches to simulation have gained currency in other industrial domains. For instance, London-based SenSat helps clients in construction, mining, energy, and other industries create models of locations for projects they’re working on, translating the real world into a version that can be understood by machines. GE offers technology that allows companies to model digital twins of actual machines and closely track performance. Oracle has services that rely on virtual representations of objects, equipment, and work environments. And Microsoft itself provides Azure Digital Twins and Project Bonsai, both of which model the relationships and interactions between people, places, and devices in simulated environments. 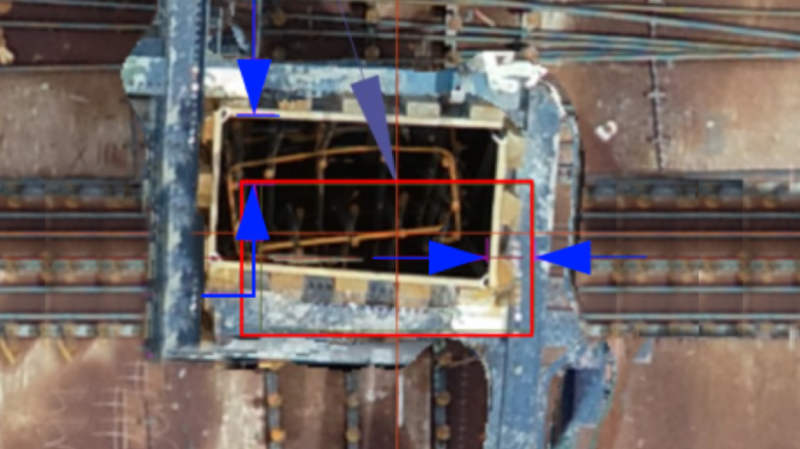 As for SiteAware, it autonomously captures job site data and 3D design files entered into the platform for verification. Off-the-shelf drones and software supplied by the company create a virtual replica that can be accessed via a web browser. As the drones fly over a site, the 3D model is updated and uploaded to remote servers. Using “digital twinning,” SiteAware’s photogrammetry tech superimposes models from consecutive scans to verify against design documents. AI algorithms trained on over 100,000 databases of construction elements compare the twin to the documents and feed into analytics dashboards, providing an overview with performance and risk metrics.

SiteAware CEO Zeev Braude asserts the technology can be a boon for large construction projects, which rely on project managers to keep tedious manual records. These managers are often responsible for keeping tabs on countless tasks, in addition to tracking the progress of dozens (or more) contractors. Analysts like McKinsey say the intractable logistical challenges lead 98% of large projects to suffer cost overruns of more than 30%. Making matters worse, 77% are estimated to be at least 40% late.

SiteAware competes with companies like HoloBuilder, Buildots, and OpenSpace, which similarly offer AI-powered construction site-reporting solutions. But SiteAware, which was founded in 2015 and is headquartered in Houston, Texas with 25 employees (it expects to have around 100 by 2021), says it already has a number of paying real estate developers and general contractors in the U.S. These customers have about 20 construction projects ongoing totaling a combined $5 billion, according to SiteAware. 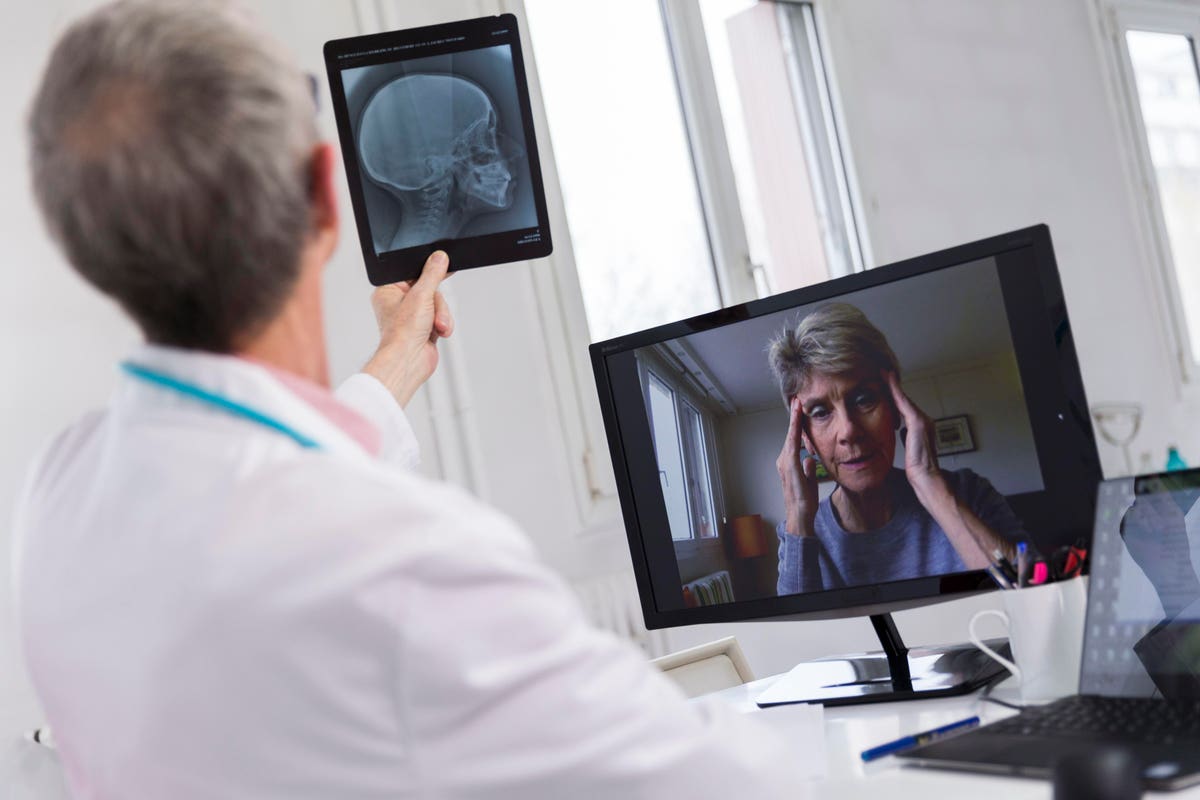