The Mediacom trial, in partnership with CableLabs and The Internet & Television Association, aims to deliver connectivity to a 10G smart home.

[That’s five times faster than the best speed currently available for home internet service. Google Fiber is rolling out 2G service. Xfinity also has a 2G service, according to AllConnect.com.]

About the 10G service

CommScope provided Mediacom with “key solutions” to deliver 10G connectivity and developed desktop and mobile apps for the smart home to test the network connection speed, the company said in the release. Mediacom, the fifth-largest cable operator in the U.S., is based in Blooming Grove, New York.

The Mediacom 10G smart home is the first U.S. field trial of the cable industry’s 10G platform. The new 10G technology aims to offer higher speeds, increasing from one gigabit per second to 10 gigabits per second.

“We are excited to provide the end-to-end portfolio of solutions that are powering this groundbreaking 10G trial, and we look forward to helping Mediacom transform their customers’ smart home experiences as they expand the reach and capabilities of this 10G platform,” CommScope Senior Vice President of Architecture and Strategy David Grubb said in the press release.

Shares of CommScope stock were trading at $9.20 Tuesday morning, down nine cents, or 0.97 percent.

The press release is available here.

This story is from the North Carolina Business News Wire, a service of UNC-Chapel Hill’s School of Media and Journalism

Sun Oct 11 , 2020
Completely renovated (2018) spacious Colonial with Old World charm balance with modern updates and efficiencies, located in the Tuxedo Park section of South Orange. Large deep level lot with deck, 2-car detached garage. Nothing to do except unpack. As you enter, you are greeted with a large and sun-drenched 3 […] 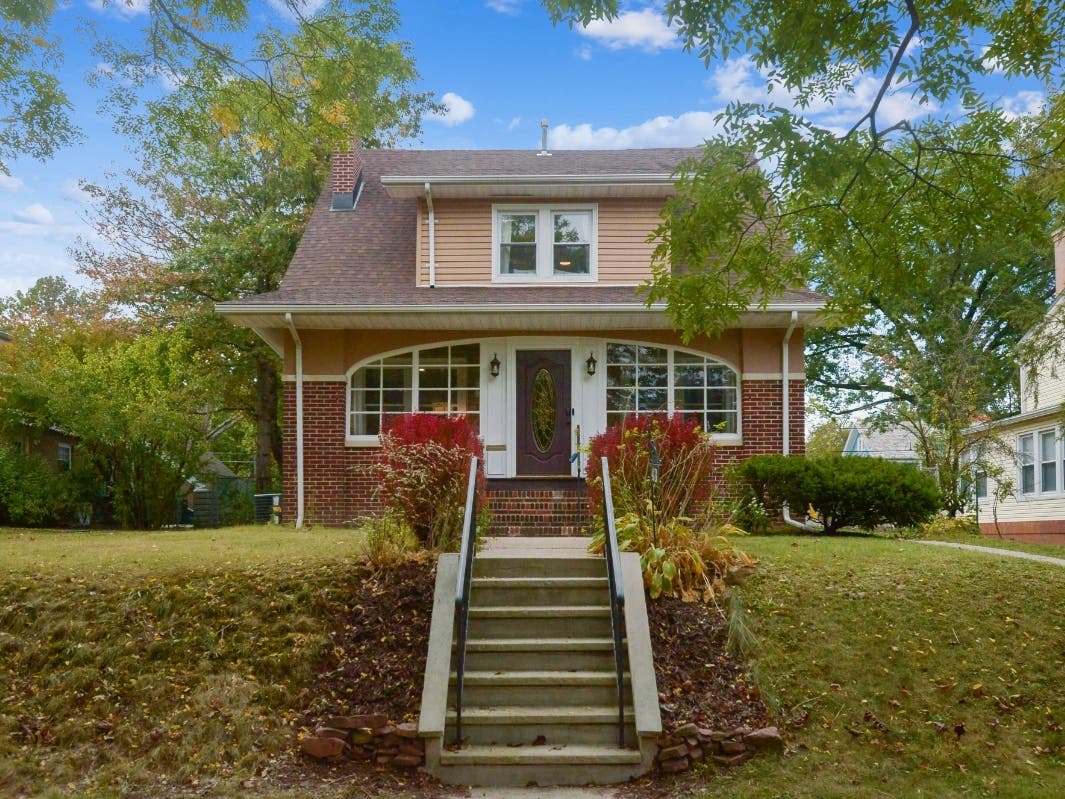