While the COVID-19 pandemic has taught management many lessons, chief among them is the importance of efficient communication. To this end, Fairwinds Credit Union in Orland, Fla., has used its existing internal social platform in new ways to better connect with its 580 employees. It created a dedicated COVID-19 information […]

While the COVID-19 pandemic has taught management many lessons, chief among them is the importance of efficient communication.

To this end, Fairwinds Credit Union in Orland, Fla., has used its existing internal social platform in new ways to better connect with its 580 employees. It created a dedicated COVID-19 information hub within its intranet and used that to communicate all critical business operation changes, instructions and resources. It was a way for those transitioning to work from home to receive this important information and remain connected. 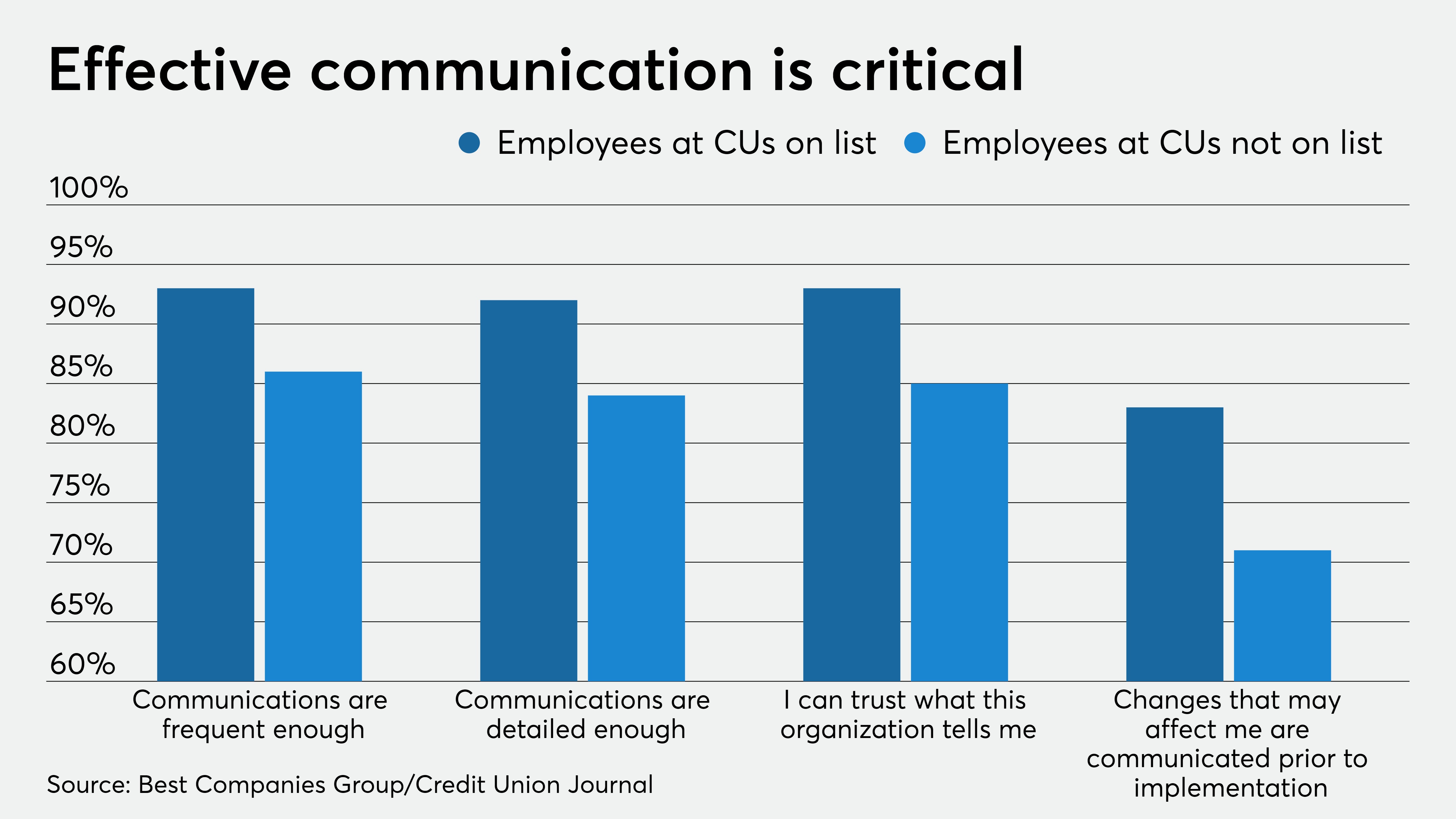 The intranet is accessible to employees working both in the office and at home, and workers already know to go there for information so it was the most effective channel for communication, said Lindsey LeWinter, vice president of human resources administration.

“Fairwinds has utilized a company intranet for all internal communications for many, many years so it was a natural decision for us to leverage it for this pandemic communication,” LeWinter added.

There has been a considerable uptick in companies, including credit unions, determining best virtual messaging practices for employees, said Doug Wilber, CEO of the St. Louis-based Denim Social, a social media company.

That has covered both internal communication with employees who are potentially working from home now and external platforms meant to reach members.

“We’d seen a steady increase in social media marketing from credit unions over the past several years, but the pandemic has accelerated digital adoption,” Wilber said. “With social distancing, institutions must find new ways to serve, connect and build relationships with people.”

In response to COVID-19, Veridian Credit Union in Waterloo, Iowa, engaged in a number of communication initiatives, said Andrea Hudnut, public relations strategist for the $4.7 billion-asset institution. Email has been the primary form of communication but it also utilized an intranet to provide updates, resources and links to other sources, such as recommendations from the Centers for Disease Control and Prevention, she added.

Besides its intranet, the $3.2 billion-asset Fairwinds Credit Union has an employee-only Facebook group, LeWinter said. The credit union has utilized that page to host Facebook Live sessions, post photos and videos and encourage employees to interact with each other “on lighter topics, such as crewmember of the month and new hire announcements, wellness initiatives, fun surveys and the always popular sharing of pet photos,” LeWinter added.

By utilizing the intranet and closed Facebook page, LeWinter said that administrators were able to determine the number of views on each page to gauge activity. The credit union also offered an “ask a question” option. That sends a notification email to executives and senior managers who can provide answers to employees’ queries.

In addition, a Crewmember Connection site was developed on the credit union’s intranet where employees could post on various topics that all of their colleagues could view. It also completed a survey of its workers in late April to gauge the effectiveness of management’s communication. Based on that feedback, it made changes, such as converting learning and development courses to digital programs. That has allowed for more attendance and reduced travel, LeWinter said.

More than 90% of Fairwinds employees worked from home until mid-May and by mid-August 44% of workers had returned to offices. As Fairwinds Credit Union navigates the new normal, LeWinter said the organization will do so benefiting from lessons learned. This includes all workers’ computers and laptops being video enabled since video has improved virtual meetings.

“Out of necessity, many crewmembers have learned a different way to do their jobs, which has led to increased effectiveness that will continue into the future,” LeWinter said.

Thu Sep 24 , 2020
Schools around the world adapting to the new realities that have resulted from the COVID-19 pandemic. Uncertainty is widespread as officials from K-12 through higher education work hard to keep students, educators, and staff safe, while providing the best possible learning environments. There’s a lot of flux around how and […] 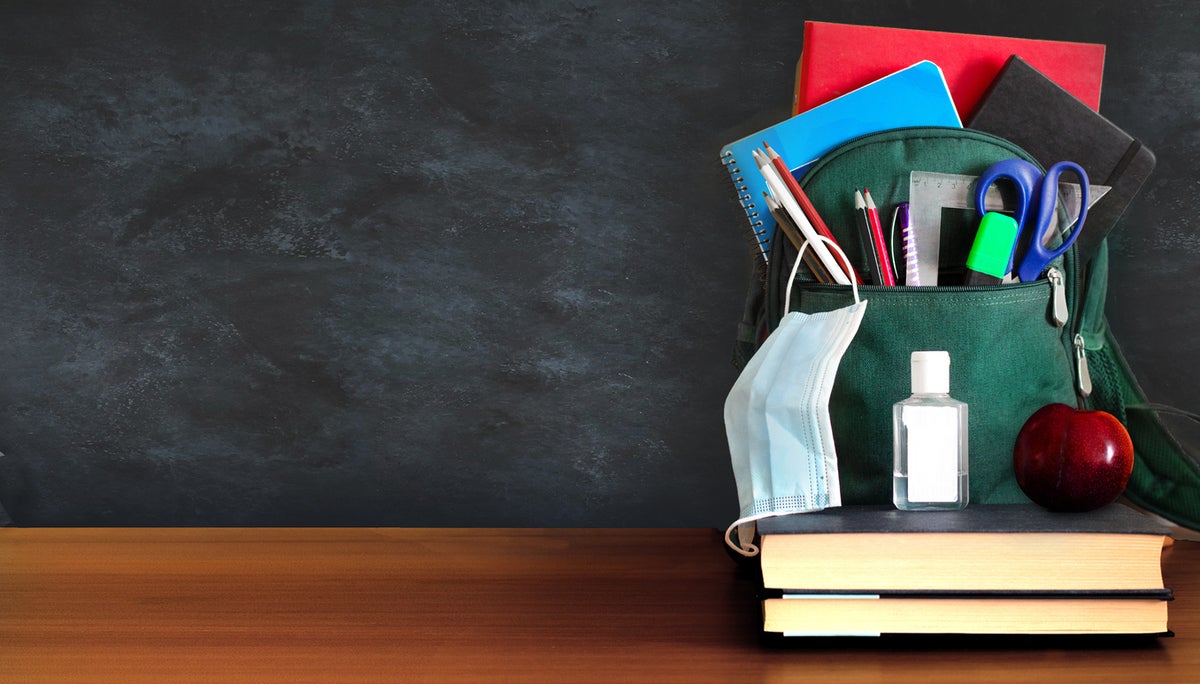