FILE – In this Sept. 9, 2015, file photo, internet security pioneer John McAfee announces his candidacy for president in Opelika, Ala. McAfee has been charged with evading taxes after failing to report income made from promoting cryptocurrencies while also doing consulting work, making speaking engagements and selling the rights […]

Antivirus software entrepreneur John McAfee has been charged with evading taxes after failing to report income made from promoting cryptocurrencies while he did consulting work, made speaking engagements and sold the rights to his life story for a documentary, prosecutors in Tennessee said Monday.

A June indictment charging McAfee with tax evasion and willful failure to file tax returns was unsealed in federal court in Memphis on Monday after McAfee’s arrest in Spain, where extradition to the U.S. is pending, the U.S. attorney’s office said in a news release.

Online court records do not show whether McAfee has a lawyer to speak on his behalf about the charges.

McAfee developed early internet security software and has been sought by authorities in the U.S. and Belize in the past.

The indictment said McAfee failed to file tax returns from 2014 to 2018, despite receiving “considerable income” from several sources. The indictment does not allege that McAfee received any income or had any connection with the antivirus software company bearing his name during those years, prosecutors said.

If convicted of all charges, McAfee could face up to 30 years in prison.

McAfee was released from detention in the Dominican Republic in July 2019 after he and five others were suspected of traveling on a yacht carrying high-caliber weapons, ammunition and military-style gear, officials in the Caribbean Island said at the time.

Motorola's prev-gen. razr folding smartphone returns to low at $500 off

Wed Oct 7 , 2020
Motorola is currently offering its previous-generation razr 128GB Smartphone for $999.99 shipped. Typically fetching $1,500, like you’ll still pay direct at Verizon, today’s offer amounts to 33% in savings and matches our previous mention for the all-time low. While Motorola is still running a $200 off launch discount on the latest version, […] 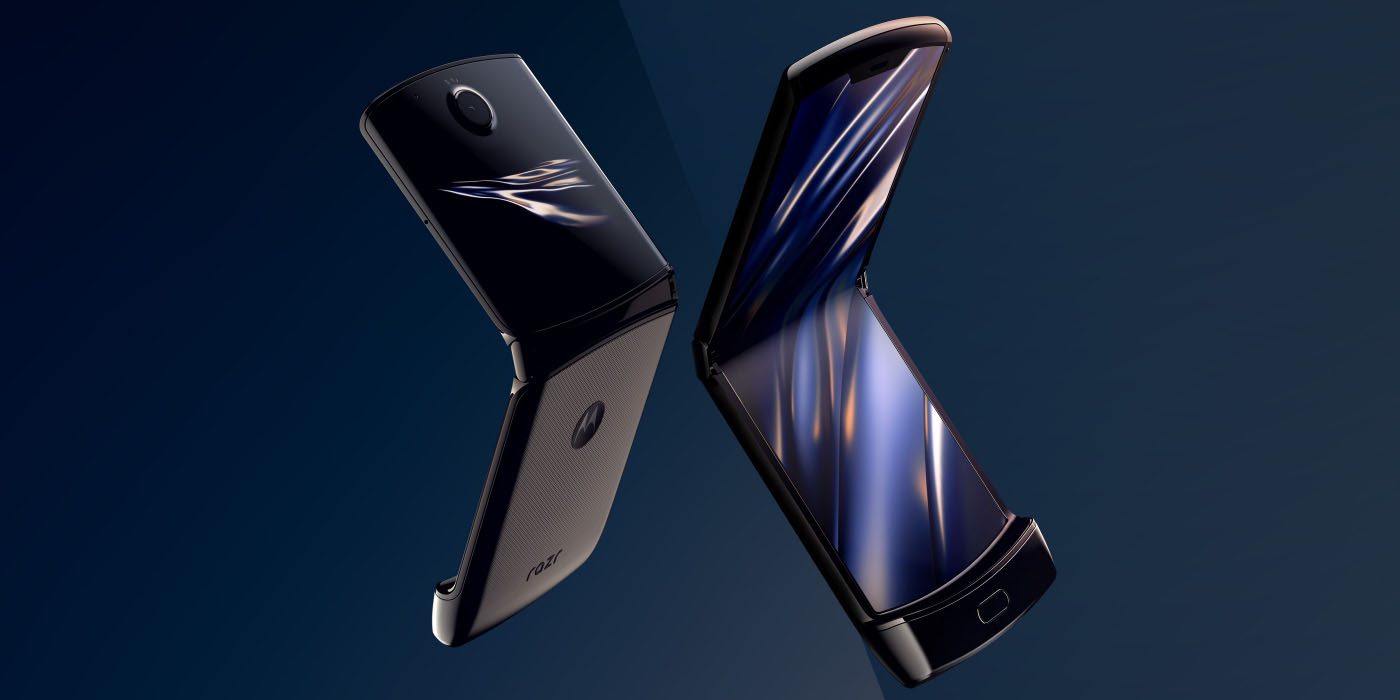