In July heavy rains triggered landslides and floods in Nepal that ultimately killed more than 130 people. As soon as the rain started falling, BYU professor Jim Nelson knew things could get bad.

That’s because the water-modeling software created by Nelson and colleagues from NASA under the Group on Earth Observations Global Water Sustainability (GEOGloWS) Partnership can predict the rise and fall of every river on the face of the planet. And in the case of Nepal, the streamflow forecasts were warning of severe flooding throughout the country.

Fortunately, the predictive models, accessible through the BYU software, made it into the hands of emergency agencies in Nepal, saving many lives in what could have been a catastrophic loss of life.

Nepali officials being able to access this vital information through Nelson’s large-scale visualization hydrologic data services was not a lucky break—it was by design. The models are a key tool in a rapidly expanding initiative from NASA and the U.S. Agency for International Development called NASA SERVIR, whose vision is to bring “Space to Village,” by leveraging satellite-based Earth monitoring, imaging and mapping systems that help people worldwide assess ecological threats and rapidly respond to natural disasters.

“Our tools help directly assess both flood risk and drought risk,” said Nelson, professor of civil and environmental engineering at BYU and principal investigator with the NASA SERVIR Applied Sciences Team. “Most communities around the world live around rivers, so having advanced notice becomes really important. We are providing the information so local governments and agencies can make intelligent, informed decisions.”

SERVIR is up and running in more than 30 countries and includes more than 40 custom tools for local agencies to use in decision making. Web-based satellite imagery, decision-support tools and interactive visualization capabilities previously inaccessible across many regions now enable stakeholders to combat floods, wildfires, superstorms and other calamities.

The real genius of SERVIR—which means “to serve” in Spanish—is in making the data available to increasingly remote locations where access to data and cyberinfrastructure is limited. Thanks to additional NSF funding, Nelson and his colleagues were able to transition to open-source software, allowing for a shift from desktop computing to cloud computing. Now regional water agencies across the globe need not run programs that require significant computer and data resources they don’t have; they simply login and access location-specific and relevant data from cloud servers that are updated daily

Nelson describes it as a portal system that operates similar to apps on a smart phone—just as you open one app to check the weather and another to check messages, the portal has several different tools that can be accessed: one provides rainfall info, another groundwater levels and yet another forecasts streamflow. Local agencies can customize the applications and get the data they want to make the most informed decisions.

“Through his work with SERVIR, Jim has developed new and innovative techniques to downscale and visualize the latest streamflow forecasts, thus making them actionable at the local level and resulting in uptake from several governments in the Himalayan region,” said Dan Irwin, global program manager for SERVIR. “Jim is a world-class scientist, but what’s particularly exciting is his applied focus and passion to make his science actionable to people in the developing world. He strives to deeply understand the issues in the region in which he is working, and then apply the best and most appropriate science.”

And Nelson isn’t the only BYU faculty member involved with SERVIR. Fellow civil and environmental engineering professor Norm Jones was part of Nelson’s first Applied Sciences Team for NASA and has now been selected for a SERVIR project in West Africa addressing groundwater challenges. Professors Dan Ames and Gus Williams, also in the same department, and Amanda Hughes of the School of Technology are co-Investigators on these two projects.

Ames is also working on a critical piece of earth science cyberinfrastructure for the GEOGLOWS software ecosystem to overcome the limitations of storage, processing speed, transmission bandwidth and platform dependency associated with desktop computing.

GEOGloWS co-chair Angelica Gutierrez talked about the complexity of the water crisis around the world and highlighted the collaborative approach under GEOGloWS to provide a user-driven solution to the lack of streamflow forecasting information.

“The BYU activities within this effort, have been the glue to keeping such a large consortium of influential organizations—USAID-NASA-SERVIR, the European Centre for Medium-Range Weather Forecasts (ECMWF), the National Oceanic Atmospheric Administration (NOAA), The World Bank, and many others—tied together in an effective partnership to provide water information where little or none exists,” said Gutierrez, who is also a lead scientist at the NOAA. “The complex task of delivering information through services, requires a vision that only strong organizations and leaders in their fields, are pursuing under this partnership to make great things happen.”

Citation:
Software predicts the rise and fall of every river on Earth (2020, October 8)
retrieved 10 October 2020
from https://phys.org/news/2020-10-software-fall-river-earth.html

Sat Oct 10 , 2020
The smartphone market share has changed drastically over the last 10 years. That is something CompararAcciones’ new chart is showing us. The company released some truly interesting information, based on data provided by IDC. The company shared smartphone market share percentages for the top five companies from 2009 until now. […] 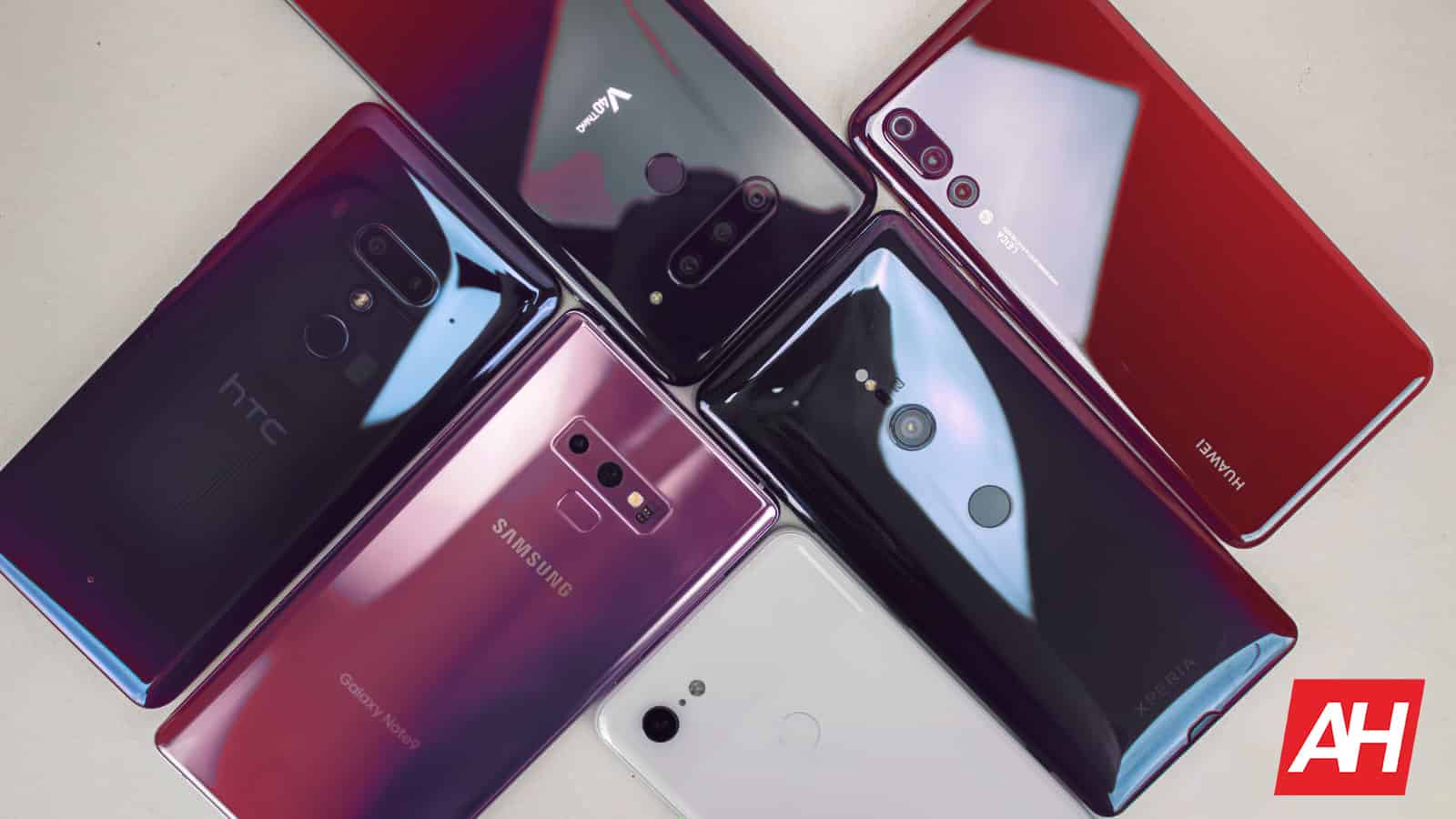