MARBLEHEAD — A 10-year-old Australian shepherd mix named Sport is back home with his family thanks to some persistent volunteers and some high-tech gear normally used by the state police to locate humans or find evidence.  The 80-pound, black and white dog, with one brown eye and one blue eye, […]

MARBLEHEAD — A 10-year-old Australian shepherd mix named Sport is back home with his family thanks to some persistent volunteers and some high-tech gear normally used by the state police to locate humans or find evidence.

The 80-pound, black and white dog, with one brown eye and one blue eye, took off from his home near Beacon Street in Marblehead on the evening of Oct. 1.

“He loves to chase,” said his owner, Cathy Eidson. “He was out front and a fox went by and he took off.”

Eidson and her husband Tom had installed an electronic fence, but a dog’s heart wants what it wants and so Sport bolted past the boundary, letting out a yelp as his collar sent a shock. Eidson believes that little jolt might have panicked Sport.

Sport seemed to have vanished. Except for one thing: Eidson could hear little whimpers from time to time.

“We’d hear a little bit of a cry or a moan, but once we went into the wetlands, he went silent,” said Eidson.

She believes Sport may have drawn on survival skills from his time as a rescue dog in Tennessee.

Eidson said her stepson had adopted Sport from a shelter, on the last day before Sport was to be euthanized.

About five years ago, during a particularly snowy winter, Eidson’s stepson realized that Sport needed more space to run than he had available in his Boston neighborhood. That’s when Sport moved to Marblehead.

After Sport disappeared, Eidson posted his photo on Facebook, where it was shared to community pages and brought to the attention of Missing Dogs Massachusetts.

It turns out Sport didn’t get all that far — but just far enough away that no one could see him. They could only hear him, whining a bit at times, said Kris Ericson of Missing Dogs Massachusetts.

Sport had made his way into marshland near the Eidsons’ home. But the vegetation in that area is dense, making it impossible to see the exact spot where Sport had hunkered down.

Volunteers, local firefighters and police and animal control officers searched the area, to no avail.

“We knew time was running out,” said Eidson.

That’s how Massachusetts State Police got involved. They agreed to use some of their training time to send up a drone equipped with infrared thermal imaging ability.

The drone team is usually used to find people in search and rescue missions, or to identify the location of a suspect or hostages in a standoff, state police said in a Facebook post about their work finding Sport. The drone cameras are also used to document evidence or crash or crime scenes.

“Where it was wetlands, it was too thick with brush to see anything,” said Ericson.

“Our first thought was maybe we can get a drone,” she said. But all the cameras could see was grass and other vegetation. One volunteer had a thermal camera, but it was limited.

And they need to keep up with their training.

Trooper Brian Doak decided to conduct his training in Marblehead and sent the drone out over the marsh Thursday morning.

“The drone’s infrared camera detected a heat source inside an area thick with brush,” state police said in a Facebook post on Thursday. “Documenting the location, Trooper Doak hacked his way through the thick vegetation toward the heat source, and when he reached the spot the drone had detected, there was Sport, alive and well but unable to get out on his own.”

As Doak carried the tired, hungry dog out of the marsh, Eidson snapped a photo.

Then Sport walked over and leaned against her.

“He had no injuries,” said Eidson. “He was just very tired, and very happy.”

Sport’s return was welcomed by the entire family, including the couple’s 12-year-old son, and their two other dogs — they think; their Wheaten terrier had been sleeping in Sport’s bed and seemed a bit disappointed to give it up, Eidson said.

She thanked all of the volunteers from Missing Dogs Massachusetts, the Swampscott Animal Control officer, and the Marblehead Fire Department, as well as the state police. “It is through all of their perseverance, determination and obvious love of animals that Sport is back home with us today,” she wrote in a Facebook post.

And she said that as difficult as it was to not know if she would ever see Sport again, she took comfort in remembering that there is still kindness in a world plagued by pandemic and political turmoil.

“If you started to lose your faith in humanity at all,” she said, “this brings it right back.”

Courts reporter Julie Manganis can be reached at 978-338-2521, [email protected] or on Twitter at @SNJulieManganis.

Sun Oct 11 , 2020
Some technology companies have had the unique opportunity to help businesses of all sizes weather the coronavirus pandemic. And some of these tech stocks have thrived as people around the world spend more time at home than ever before.  Investors who are looking for a couple of investments that are […] 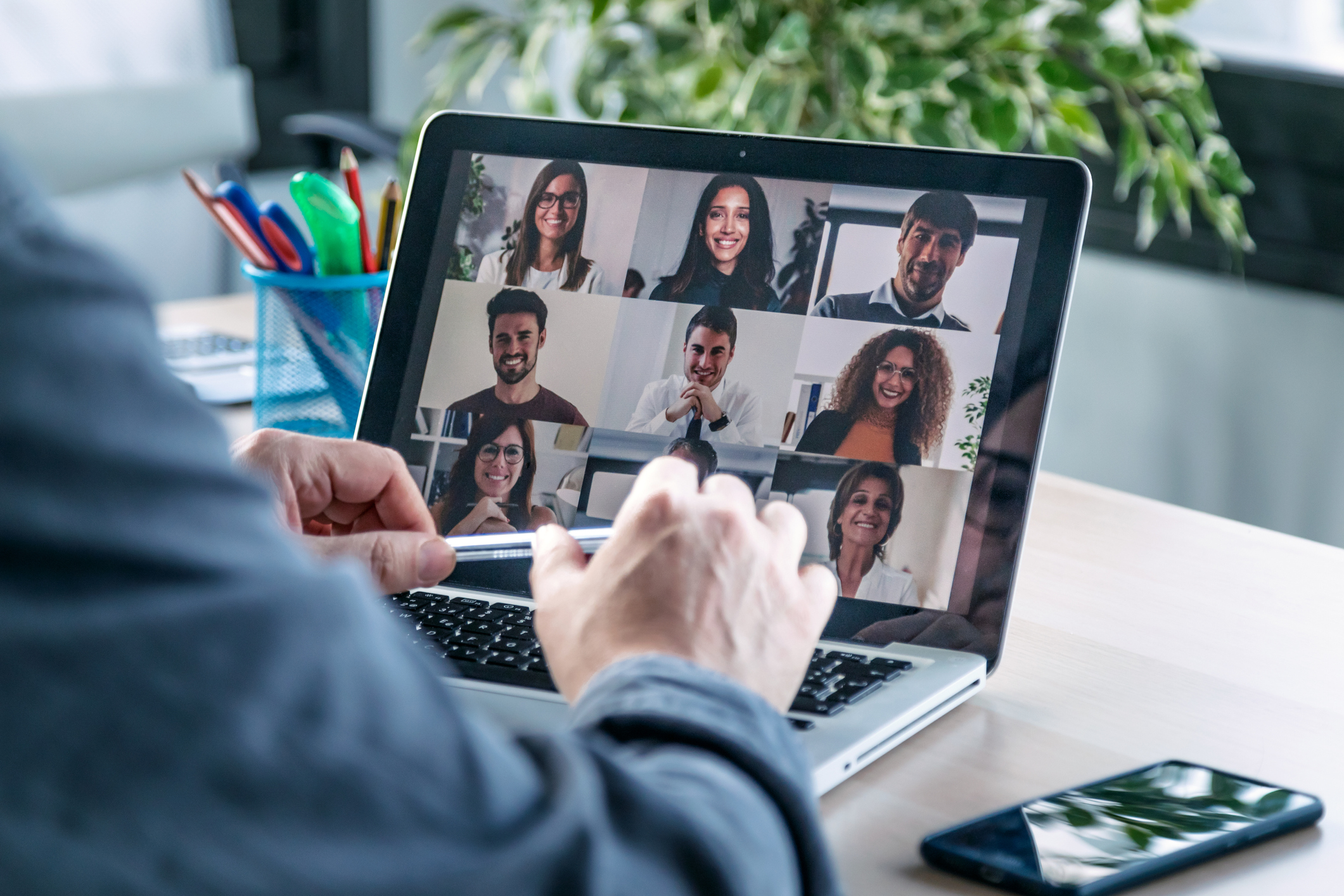