The YouTube presentation of Coldplay’s “Viva La Vida” in an arrangement by Marcello De Francesco is dedicated to the Moraga high school’s current music director, Johnny Johnson. Ye recently explained the origins of the production.

“When the pandemic began in March, we were preparing the final spring program. We started thinking we should do a substitute performance. I was concertmaster with the orchestra and working separately with my coach, Jeremy Cohen, who found this great recording of “Viva La Vida.” I wanted to lead our section one more time before graduating and get students to play it. I started contacting students from each section who’d be enthusiastic about doing it over Zoom.”

This wasn’t the first time Ye marshaled a group of young people together for a project. In 2016, she founded Music for the Soul, a volunteer nonprofit group with student musicians mainly from the Lamorinda region. The group of about 10 to 15 members ranged in years from 10 to college age and has performed primarily at retirement communities while raising funds for UCSF Benioff Children’s Hospital Oakland, California Kincade Fire relief and others.

In 2020, membership has grown to nearly 50, with musicians’ ages ranging from 12 to 22. In addition to five concerts in 2019, Ye says a “cool gig” at a San Francisco biotech company last December was a highlight.

“It was the first time we performed for people in the middle age group. It was a high-stress environment, and we performed Christmas carols and string pieces. People just stopped to listen, enjoying the music instead of rushing on to the next thing. So much of work life is focusing on the next thing and being productive, so taking time to pause, even for a moment, lets you reflect on the more enjoyable things in life.”

The new online video (which can be seen online at bayareane.ws/2EPWuH9) was created under crushing deadlines. Hoping to “gift” it to graduating seniors, each musician received a “click track” with a metronome setting tempo. Sixteen separated musicians rehearsed and recorded their parts in different rooms before submitting the videos to Ye and Cohen. Roughly one week later, an initial draft went out; the final version was presented online in August. Cohen says students adapted quickly to the entirely new format and with less difficulty than he has witnessed with adults grappling with digital technology.

“The learning curve is great and was placed upon us in an instant. However, the kids are fearless when it comes to technology,” Cohen said.

Aligning the videos on his computer, Cohen added branding and the dedication to Johnson.

“He has been a central character and a huge part of these students’ development, bringing meaning and purpose to students’ lives that training in the arts fosters,” Cohen continued, saying Ye “creates wonderful sparks around her” and suggesting she’s a catalyst and causes kids to form community, collaborate and accomplish ambitious initiatives.

Ye, given opportunity to offer her perspective, admits that Cohen is a detailed, high-expectation mentor.

“He’ll put you through pressure and hard work because he has expectations for you. He’s dedicated to his craft. In coaching me to not freeze up in performances, he kept reinforcing (the) changing my mindset and then going for my goal.”

Similarly pushed by Johnson in her leadership position with the orchestra, Ye was encouraged and inspired to dedicate the video to Johnson because she “wanted him to know that even during COVID, he still has an ensemble behind him every day.”

Perhaps recognizing the power of unseen, subconscious support is natural for someone like Ye whose beloved grandfather, Zhiquing Huang, died of lung cancer in 2015. He was not formally trained to play an instrument but could pick up any instrument and instinctively know how to play it, Ye said.

“Growing up, he’d always have a harmonica in a back pocket. When I was 3, he brought out his erhu, a two-string Chinese violin, and it was so magical. He taught me how to play, how to plunk out the notes. Even if it was music he learned by ear and wasn’t all correct, it came from a deeper place. From love, an internal drive. That’s what my grandpa has taught me about music.”

That love and drive, translated into digital video, became a project Ye hopes to continue while starting her freshman year at UC Berkeley with an intended major of biology and business administration and a minor in music. Asked what repertoire she’d next like to tackle —having created, produced and released a debut online performance video — Ye selects composer Joe Hisaishi ’s “Merry-Go-Round of Life” from the Japanese film “Howl’s Moving Castle.” Performed as a trio for piano, violin and cello, Ye is already imagining storyboarding the video clips.

“It’s a wonderful piece, you have to go listen to it,” she says.

With luck and Ye’s ancestral “spark,” the second release from Music for the Soul will arrive soon.

Lou Fancher is a freelance writer. Contact her at [email protected]

Wed Sep 30 , 2020
The prestigious Siena Awards Festival has officially unveiled the winners of the 2020 Drone Photo Awards, and while there is the occasional “stereotypical” drone shot sprinkled in, this year’s crop of winners include some truly stunning shots and fresh perspectives on the world from above. The best example of a […] 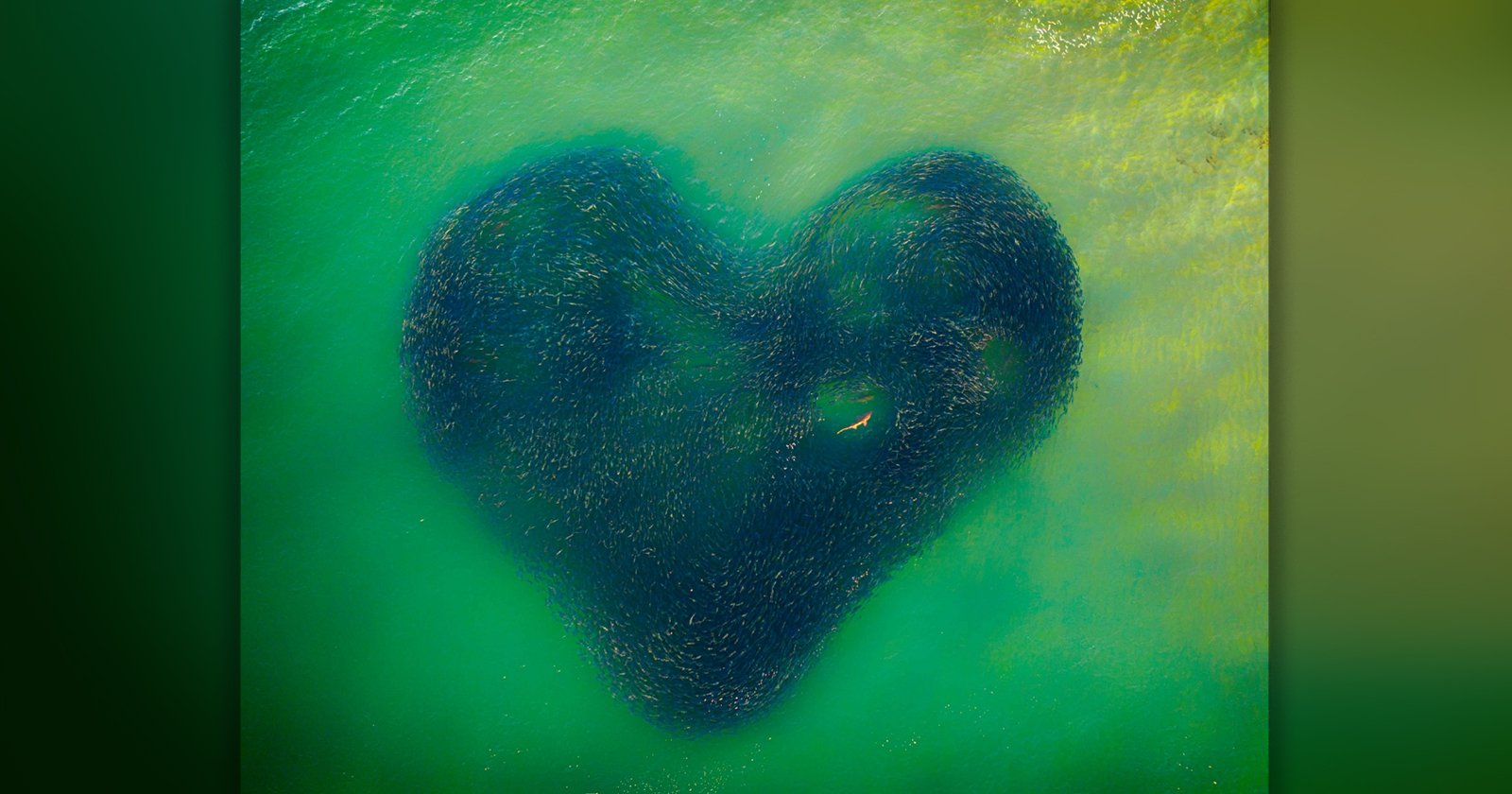