“These laws are looking to get extra money from tech, where the right argument is that Facebook and Google, as well as Microsoft, IBM, Atlassian and others should have all the revenues that are attributed to Australia, recognised in Australia and have tax paid on it in Australia. Freelancer CEO […]

“These laws are looking to get extra money from tech, where the right argument is that Facebook and Google, as well as Microsoft, IBM, Atlassian and others should have all the revenues that are attributed to Australia, recognised in Australia and have tax paid on it in Australia.

“Tech companies have structured themselves to have a very low tax base in Australia, and that’s just wrong … It is glaringly wrong because of how big they have become. The revenues would be huge and could be partially directed towards funding journalism, but the government has avoided that conversation.”

Mr Petre said the ACCC media code looked unworkable, and seemed to be simply designed to pay back media companies for advertising revenue they had lost in a fair fight with digital platforms.

“The harsh reality is that Google and Facebook advertising just works better, so discretionary advertisers have gone there from publishers … just like they rushed to TV from radio decades ago … The problem is that this leaves important journalism underfunded, and that is for governments to solve,” he said.

The CEO of listed online employment marketplace Freelancer.com, Matt Barrie, said Facebook and Google were right to fight back as he believed they were being subjected to a “shakedown”.

He said the proposed ACCC code was written to exclude smaller independent media and looked like it was designed to benefit large publishers like News Corp and Nine, due to requirements to have revenue over $150,000 a year. He said the fact the laws targeted only two companies, while ignoring the likes of Twitter, made no sense.

“The Australian government should stay out of technology policy because every time they do something it’s truly awful,” Mr Barrie said.

“Why only those two companies? It’s not an attempt at collective bargaining, it’s extortion … Only the news sites can commence arbitration, not Google or Facebook. That’s not fair.”

Facebook declined to comment on the proposed new tax, whereas Google reaffirmed an earlier statement that it would not block Google News in Australia, due to the broad definition of news, which would require it to dramatically cull content from around the world.

“We are not against a law that governs the relationships between news businesses and digital platforms – we are committed to working with the government to find a workable path forward,” Google Australia and New Zealand managing director Melanie Silva said.

“We are completely focused on achieving a code that’s workable, that protects the way Search and YouTube works, while also building innovative partnerships with news media businesses.”

He said Facebook should pay a fair price for reliable news on its platform and that amounted to about 10 per cent of its revenue in Australia, which would be $120 million to $150 million a year.

“[Traffic generated by Facebook] is not a substantial part of our revenue at the moment, the traffic that we get clicked through from Facebook to our sites is a small part of our overall consumption,” Mr Marks said.

He said Mr Fels’ claims about a tax on revenue represented a workable alternative solution, if Facebook and Google sought to frustrate the ACCC’s process.

“I would hope that companies like Facebook and Google would certainly engage constructively with the publishers and seek to find a commercial agreement and one that’s a win-win. At the end of the day there is value exchange both ways. It’s not just one way,” Mr Marks said.

Other tech companies largely sided with the tech giants over the media industry’s claim on revenue sharing.

“It’s essentially the regulatory equivalent of tall poppy syndrome: become too successful as a disruptor and our legislators will cut you down for it,” Mr Leeds said.

“Google and Facebook pulling out of Australia or reducing services here would not bode well for Australia’s global reputation as a technology hub, or for our ability to draw top tech talent to our shore. These threats shouldn’t be taken idly, Australia is by no means a small market, but it is one of many.”

The CEO of HR software platform Employment Hero, Ben Thompson, said he believed the government should not step in to protect legacy industries that he said were being disrupted by new and better solutions.

Whereas Google and Facebook have been careful to at least say they appreciate the value of the journalism conducted at existing media companies, Mr Thompson suggested that user-generated platforms and opinion-based websites were already providing alternatives to traditional journalism.

“For example, more contemporary news and content platforms like Medium and independent YouTubers are kicking goals and creating strong revenue streams from new subscriber models. It’s like the process of evolution.”

Three wireless gadgets that give you bang for your buck include waterproof earbuds, outdoor camera

Fri Oct 2 , 2020
I came home to three packages on my porch recently. Such is the life of the gadget reviewer. I’m certainly not complaining. Sometimes the boxes come in faster than I can write them up, so today we’ll talk about three gadgets you might want to consider for yourself or for […] 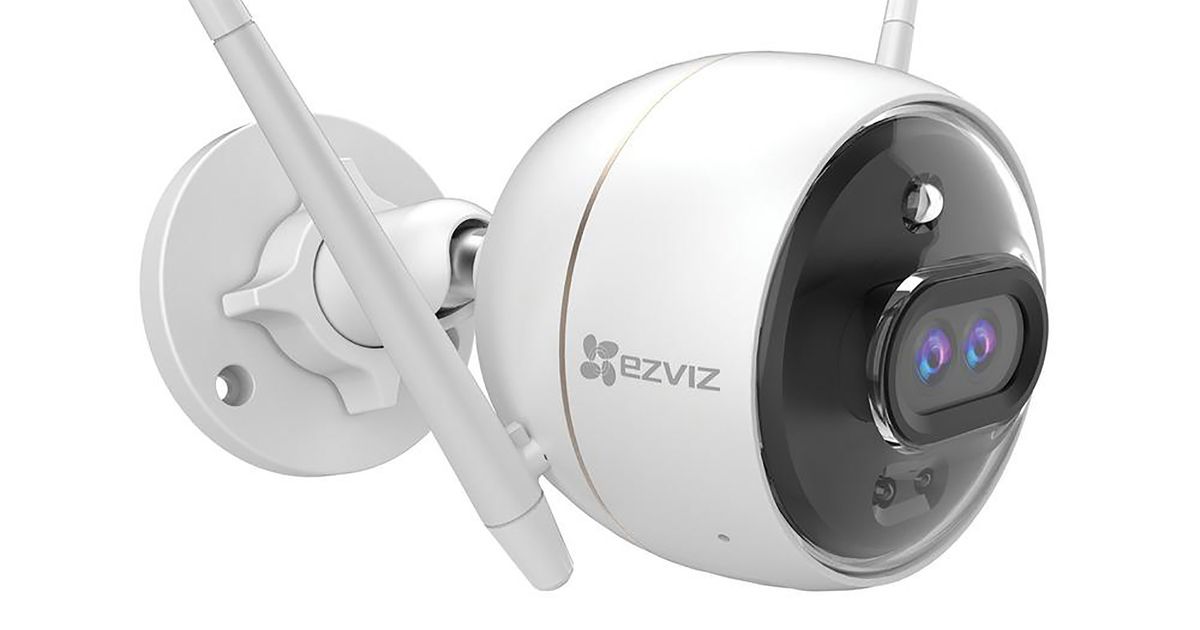