Trish Merelo says the barrier on the Natchez Trace Bridge — where her son took his own life by jumping — is “precariously low.” “This we can change,” she said.

The Tennessean won 22 awards in all, including eight first-place awards in categories such as public service, news reporting and editorials.

The TPA Awards are sponsored by the University of Tennessee and President Randy Boyd delivered opening remarks before the announcements were made.

Subscribe: Support local journalism by subscribing to The Tennessean today

For Natchez Trace Parkway Bridge coverage, reporting by Emily West and photography by Shelley Mays plus editorial by The Tennessean Editorial Board. The reporting showed that the bridge had become a “suicide magnet” and successfully swayed local, state and federal officials to make public safety in that spot a priority. The editorial board named the “Natchez Trace heroes” the People of the Year for 2019.

Survivors of suicide loss, Trish Merelo, Steve Hinesley and Sarah Elmer stand on the Natchez Trace Bridge where family members jumped to their deaths. They have formed the Natchez Trace Bridge Barrier Coalition, a group created to obtain bridge barriers to prevent the further loss of life. The group is asking the National Park Service and lawmakers to raise the railing on the bridge. (Photo: Shelley Mays/The Tennessean)

More: ‘You are not invisible’: 12-year-olds leave messages of hope on Natchez Trace Bridge in light of suicides

More: We honor Natchez Trace Bridge Heroes as The Tennessean’s People of the Year of 2019 | Editorial

More: For some students, Nashville isn’t the ‘it city.’ It’s the ‘inequity city’

More: How Nashville schools are being punished for city’s explosive growth

Selection of Reporter Brett Kelman’s writing including a pain cream scam investigation involving two Tennessee doctors who swindled the military out of $65 million and a story (co-byline: Cassandra Stephenson) about Jeffrey Young, known as the  “Rock Doc,” a nurse practitioner who was indicted on charges of trading opioids for sex and fame.

Nurse practitioner Jeffrey Young smells a woman’s underwear to determine her age and attractiveness during the pilot episode of “Rock Doc TV,” a reality show about his clinic in Jackson. The Department of Health was aware of this video in 2016 but did not investigate. (Photo: Screenshot from “Rock Doc TV” pilot)

More: A Tennessee clinic swindled the military out of $65M. This is how it got caught

More: Tennessee ‘RockDoc’ a ‘sexual predator’ who should not have kept his nursing license, feds say

More: After a patient was killed by the wrong drug, Vanderbilt didn’t record fatal error in four ways

Photo taken on the set of the Country Mile podcast with Marty Stuart and Chris Scruggs at RCA Studio B Friday, August 9, 2019. (Photo: Alan Poizner)

More: Country Mile Ep. 7 with Marty Stuart and Chris Scruggs: Want to be an outlaw in Nashville? Play country music.

More: What are the all-time greatest country songs? These 100 top our list

For Photographer Courtney Pedroza’s photo of Beth Wehmeyer holding her son at her home near Lebanon.

Beth Wehmeyer holds her son Henry Hudson for the first time after giving birth at their home Saturday, Aug. 24, 2019, outside Lebanon city limits. She was still in pain while trying to deliver the placenta. (Photo: Courtney Pedroza / The Tennessean )

For the front-page editorial as an open letter to incoming Tennessee Valley Authority CEO Jeff Lyash to fix past TVA messes, written by Editor & VP Michael A. Anastasi on behalf of the USA TODAY Network Tennessee editors

More: An open letter to TVA’s new CEO: You need to be the leader your predecessor was not, here’s how

For a selection of editorials written by Opinion and Engagement Director David Plazas on behalf of The Tennessean Editorial Board, including one calling on the state House Republican Caucus members to oust former Speaker Glenn Casada.

Speaker of the House Glen Casada speaks with Representative Karen Camper during session in Nashville on Wednesday, May 1, 2019.  (Photo: Shelley Mays / The Tennessean )

More: Glen Casada not worthy to be Tennessee Speaker of the House | Editorial

For Plazas on his experience reading to the Buena Vista Elementary kindergartner as a PENCIL Foundation volunteer and as part of the “Dismissed” education project.

More: How reading with a Nashville kindergartner changed and transformed me | Plazas

Steve McGlothlin is escorted out of court after an outburst while listening to testimony about the death of his 12-year-old niece during Michael Cummins’ second hearing at Sumner County General Sessions Court on May 29, 2019, in Gallatin. Charges include one count each of criminal homicide, theft of property $10,000 to $60,000 and attempted first-degree murder, and seven counts of first-degree murder. (Photo: Larry McCormack/The Tennessean) 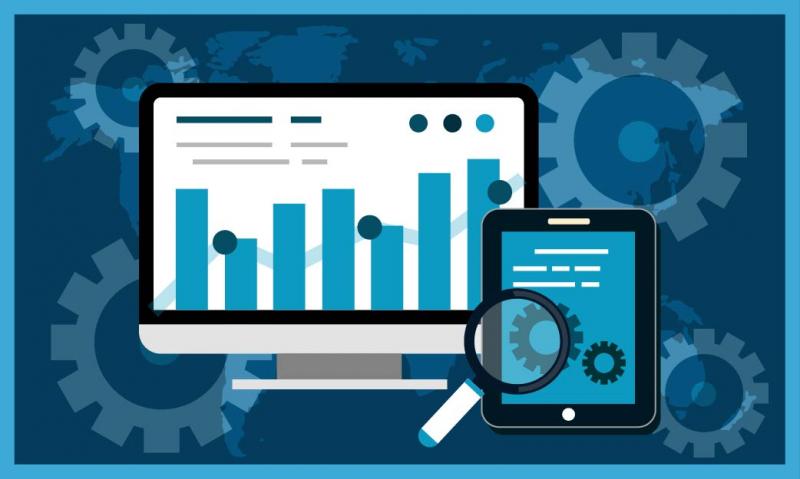