Testimony resumed Friday in the capital murder trial for Tacori Mackrell – one of two men accused in the 2018 abduction and murder of an elderly Faulkner County woman. Testimony continues during second day of Tacori Mackrell trial Click to expand UP NEXT During the first two days of testimony, […]

Testimony resumed Friday in the capital murder trial for Tacori Mackrell – one of two men accused in the 2018 abduction and murder of an elderly Faulkner County woman.

During the first two days of testimony, prosecutors called a total of 21 witnesses. Ten of them took the stand Friday, including a Conway police detective, employees from the state crime lab, and the defendant’s ex-girlfriend.

RELATED: Prosecutors say Fragstein murder was ‘not an average kidnapping’ on 1st day of trial

That woman said she was dating Tacori Mackrell in July 2018 when the alleged crimes took place. She told jurors she remembered Mackrell going to Conway with his aunt and cousin Robert Smith III.

Smith, 18, is also charged in the kidnapping and death of 72-year-old Elvia Fragstein, who disappeared from the Conway Commons Shopping Center on July 7, 2018.

Mackrell’s ex-girlfriend said the first time she saw Mackrell after the trip to Conway, he was driving a silver or gray vehicle with a hatchback. She told the jury she rode in that vehicle, and when shown two photos of Fragstein’s silver Honda SUV, she said it resembled the one Mackrell was driving.

She also said Mackrell gave her a brown purse following his trip to Conway. During the investigation, she told detectives she threw the purse away because “it wasn’t my style.” While on the stand Friday, her statements about what she did with the purse were conflicting at times. She ultimately ended her testimony by saying she doesn’t recall what she did with the bag.

A former employee of TJ Maxx, who was worked as a loss prevention officer when Fragstein disappeared, also took the stand Friday morning. He said Fragstein was a regular customer of the store who befriended several cashiers there.

Additional surveillance video was introduced, including footage from TJ Maxx and the alley behind Target.

Attorneys spent roughly an hour Friday morning working through a disagreement on how a video clip taken inside another store in the shopping center would be presented to the jury, specifically how much they would have to watch. That “miscommunication” was ultimately resolved, and the proceedings continued.

Over the course of Friday afternoon, the focus was on evidence and the work of the Arkansas State Crime Lab.

The jury heard from several crime lab employees about the process they went through in looking for DNA, fingerprints, and ignitable fluids in Fragstein’s car.

The DNA expert who took the stand said DNA found in blood samples on Robert Smith’s shoes was consistent with the DNA of Elvia Fragstein.

The trial is set to resume at 9:45 a.m. on Monday. Stay with THV11 for the latest developments.

Sun Oct 4 , 2020
The first image of a black hole, captured in 2019, has revealed more support for Albert Einstein’s theory of general relativity. The new finding has suggested his theory is now 500 times harder to beat. Einstein’s theory, or the idea that gravity is matter warping space-time, has persisted for a […] 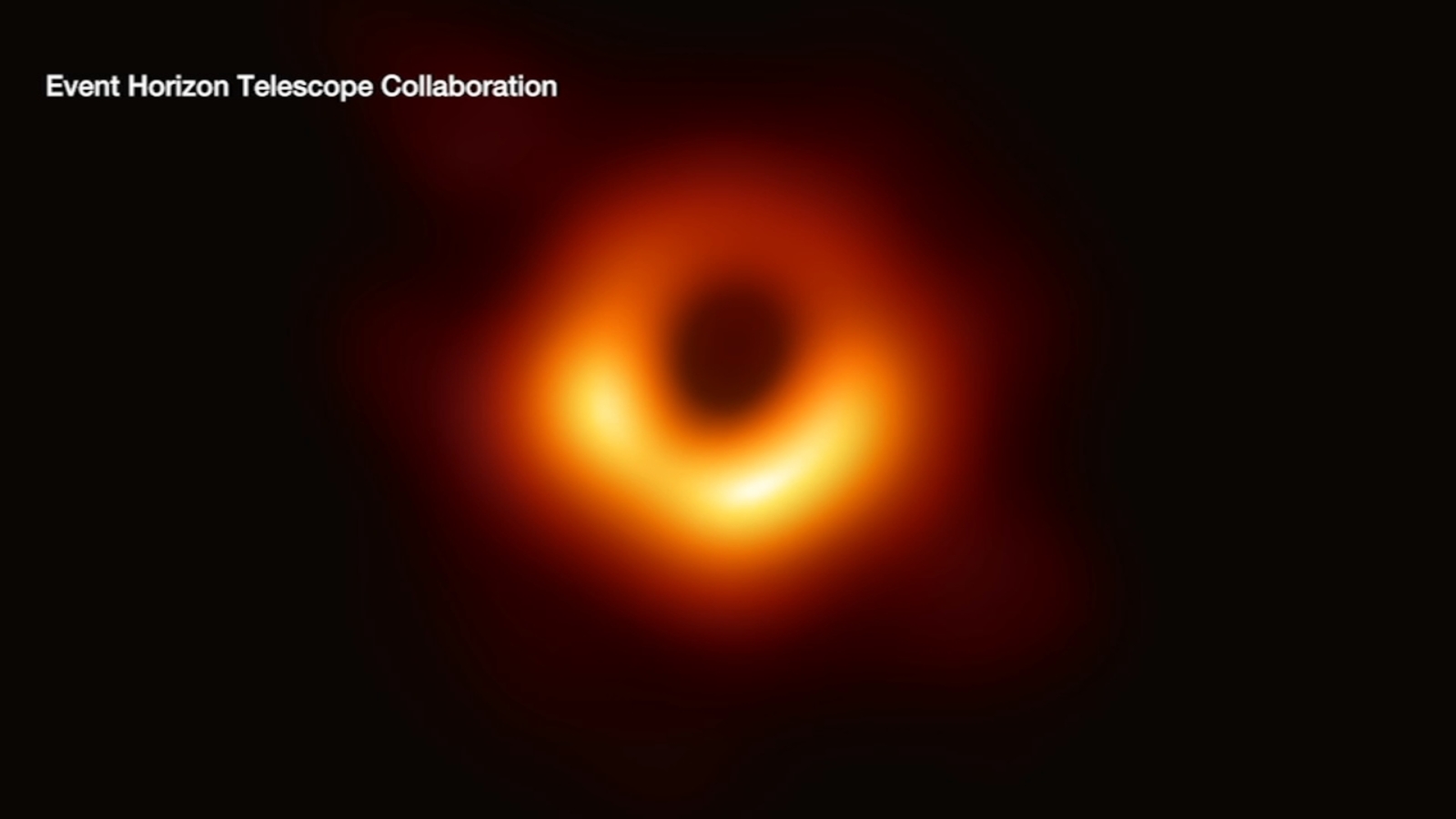