WOODS HOLE, Mass. — Although it may seem counterintuitive, researchers are turning to an animal without a brain to crack the neural code underlying behavior. Hydra vulgaris, a tiny, tentacled, freshwater organism, uses “nets” of neurons dispersed throughout its tube-like body to coordinate stretching, contracting, somersaulting, and feeding movements. This […]

WOODS HOLE, Mass. — Although it may seem counterintuitive, researchers are turning to an animal without a brain to crack the neural code underlying behavior.

Hydra vulgaris, a tiny, tentacled, freshwater organism, uses “nets” of neurons dispersed throughout its tube-like body to coordinate stretching, contracting, somersaulting, and feeding movements. This simple nervous system is one reason that Hydra is well suited for studying how electrical activity translates into motion.

In a study published in eNeuro, a duo from Columbia University and the Marine Biological Laboratory (MBL) has begun to crack the neural code behind Hydra’s simplest behavior, called contraction bursts (when the torso shrinks down and expands outward, over and over again). The scientists found that the concentration of dissolved particles in the surrounding water — a property known as osmolarity — affects the activity of a neural circuit in one of Hydra’s nerve nets, which can trigger a specific set of muscle cells to contract the torso.

“One by one, we want to decipher the neural and muscular activity behind each of Hydra’s behaviors,” says senior author and MBL Whitman Center Fellow, Rafael Yuste of Columbia University. “This paper is the beginning of our journey.”

Yuste and first author Wataru Yamamoto conducted their experiments in Woods Hole during the summers of 2017 and 2018, in consultation with their MBL Hydra Lab research consortium. They used whole-body calcium imaging to visualize Hydra’s neurons and muscles, and tested whether tweaking various environmental conditions such as water temperature, body size, nutritional state, and osmolarity would affect contractions. They were surprised to find that just one of those parameters, osmolarity, had an impact.

Boosting the concentration of sugar particles in the water triggered fewer contractions and decreased activity in the “contraction burst” (CB) neural circuit as well as in one set of muscles. Lowering particle concentration had the opposite effect, increasing cellular activity and contractions. Although additional experiments are needed to confirm their theory, the researchers propose that CB neurons respond to changes in osmolarity by altering muscle activity, which in turn influences contraction frequency.

Reacting to changes in particle concentration could mean the difference between life and death for Hydra — especially if salt is involved. As freshwater dwellers lacking advanced excretory systems, Hydra are not well-equipped to maintain the proper balance of salinity inside and outside their bodies. Water is constantly flowing in and out of their gastrovascular cavities, and too much internal salty solution causes them to balloon and literally explode. The researchers surmise that Hydra contract in response to high osmolarity to “wring” themselves out and expel excess water.

In addition to affecting contractions, osmolarity also influenced how often Hydra detached and repositioned its tube foot, likely preparing to move to a new location. Yamamoto plans to continue to investigate how and why this happens. He hopes his line of inquiry will eventually help decode a more complex behavior: somersaulting, when Hydra flips tentacles-over-tube foot, like a circus acrobat.

The Marine Biological Laboratory (MBL) is dedicated to scientific discovery – exploring fundamental biology, understanding marine biodiversity and the environment, and informing the human condition through research and education. Founded in Woods Hole, Massachusetts in 1888, the MBL is a private, nonprofit institution and an affiliate of the University of Chicago.

Sun Sep 27 , 2020
ISLE OF PALMS, S.C. (WCBD) – The SC Department of Transportation (SCDOT) on Wednesday sent a letter to members of the Isle of Palms (IOP) City Council denying their motion to eliminate parking along the land side of Palm Boulevard between 21 and 40 Avenues. IOP City Council votes to […] 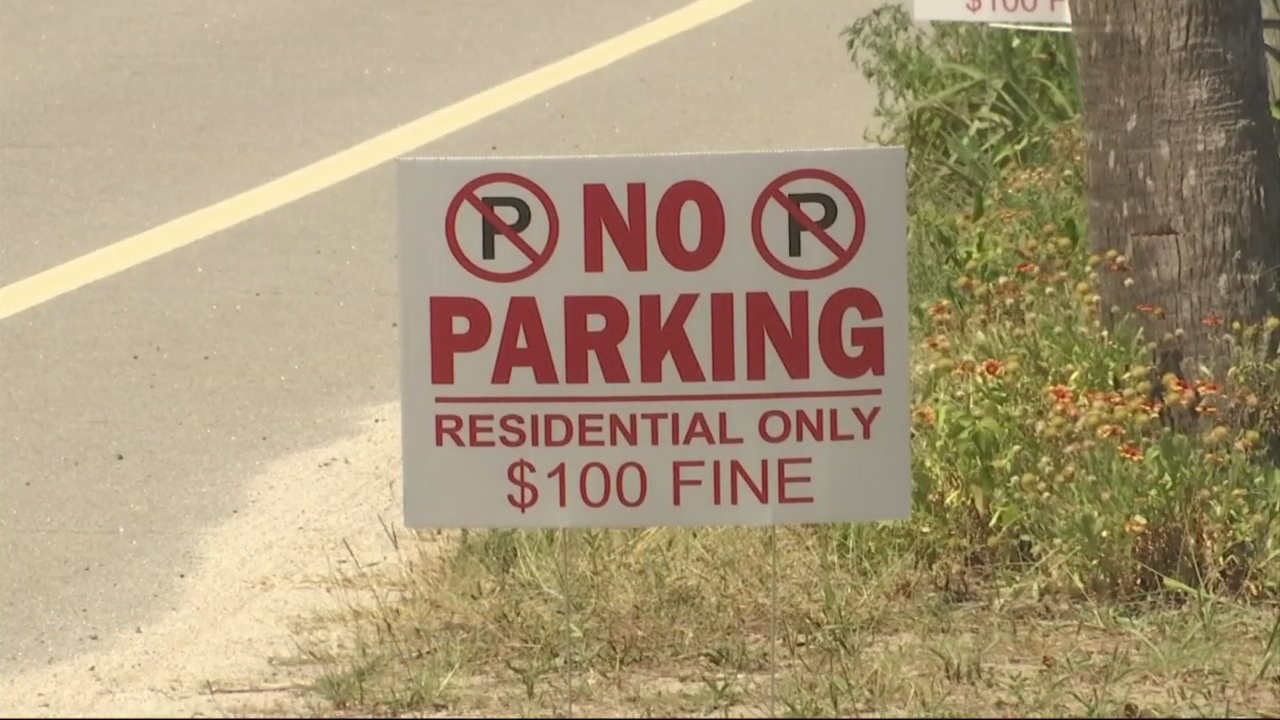